Misguided prospects: Why do we make more mistakes in predictions? – By Ingo Plöger

As if it had not already been difficult to make predictions before the pandemic, it seems that post-pandemic prospects are much worse. It is not a very common habit for those who make future projections to engage in self-criticism, critically reviewing their projections. Projections made at the beginning and during the pandemic foresaw a gigantic reduction in world growth and a much slower recovery. What can be seen is that there was, indeed, a strong but not disastrous reduction in economic activity and a much stronger recovery of 5.9%, greater than expected 1). Although we are entering a year in which the pandemic will become an endemic disease, several aspects have not yet been foreseen or resolved. I cite global and regional inflation, the disruption of global production chains, the indebtedness of countries and the increase in inequalities. As an active actor along many decades of scenarios and prospecting, I place myself at the center of self-criticism to identify some mistakes that we continually make in this exercise:

We probably have other misconceptions that we practice often. It turns out that if we do not listen to our mistakes, we will not evolve at the speed we can. This, unfortunately, is happening in our Latin America. Forecasts are worse than actual results, solutions are less effective, and hope is reduced in the people’s view. It does not take much to see that the reason for populism is often rooted in the lack of objectivity, excessive opinion, and the illusion of easy recipes.

It is worth reviewing the 2021 predictions we made in 2019 and 2020, and learning from our mistakes. Maybe we are better than we think and we do not realize it because of the built-in mindset. 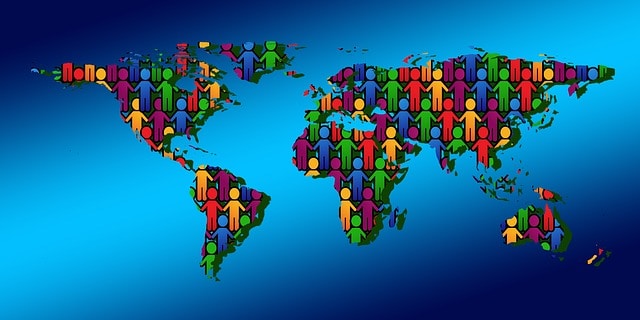 For whom the bells toll: the new social model – A column by Ingo Plöger
Next article