Walmart Chile recently announced as part of its ongoing efforts to reduce greenhouse gas emissions from its operation: the company will be rolling out the use of electrical vehicles (EV) in its logistics and delivery operations.

Walmart Chile has begun evaluating the performance of three electric trucks to deliver goods from its distribution centers to stores throughout the country. Based on results, the company will start a bidding process that will allow it to replace the entire fleet by 2030 and generate a savings of approximately 66 tons of CO2 per year, per vehicle. In addition, Walmart Chile would implement charging stations for its fleet throughout the country.

Most recently Walmart Chile added a fleet of 11 electric vans to complete home delivery and online orders with the goal of converting its entire fleet – made up of more than 700 vehicles – by 2030. Altogether this would reduce emissions by 2,900 tons per year.

In parallel, the company is exploring the use of motorized tricycles or “Tuk-Tuk” for same-day delivery. The tricycles are 100% electric and have a load capacity of up to 400kg.

“We have assumed a global commitment to achieve zero greenhouse gas emissions in all our subsidiaries by 2040, and the electromobility initiatives that we are incorporating in various areas of our business position us at the forefront of the retail industry,” said Manuel López, VP of Operations of Walmart Chile.

Further, to promote the use of electric vehicles among its customers, Walmart Chile is in the process of implementing the first network of charging stations in supermarkets nationwide.

As part of its broader sustainability initiatives, earlier in the year, Walmart Chile built a new plant partially powered by Green Hydrogen technologies to power over 250 forklifts. The company plans to use this technology to eventually power the entire plant, creating an example for other markets to follow. 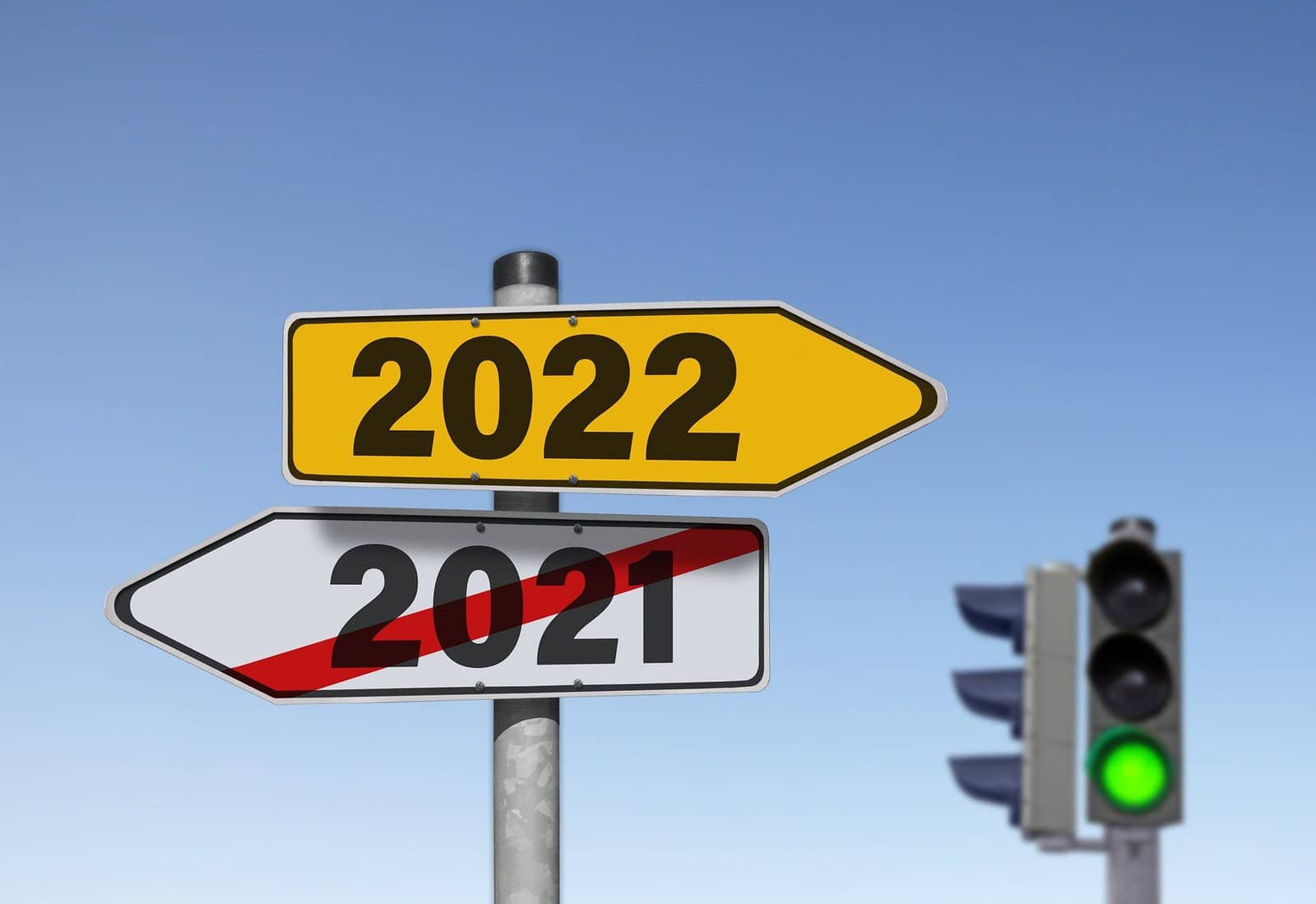 Adjust your strategies for 2022: Register for Latin Trade Week
Next article