This state of affairs has been shaped by two important forces: aggressive industrialization in Asia, and manufacturing outsourcing in the U.S. which led to NAFTA and the USCMA trade deals between the U.S., Mexico and Canada.

For Latin American firms, the question now is where they might find opportunities in both these markets, and to a lesser extent, in the EU, for higher-value products. The challenge can appear daunting. Latin American firms outside Mexico have struggled to find markets in the U.S., and Latin American manufacturers have had difficulties overcoming China’s trade barriers and shipping costs. Consider this: In 2020, Brazilian car factories earned more in Cuba than in China. As with companies in the U.S. and Europe, China has not fulfilled the promise it made to become an enthusiastic consumer market when it joined the World Trade Organization in 2001.

However, there are niche markets where Latin American firms have the potential to expand in the U.S. and China, according to an analysis by top trade statistics firmTrade Data Monitor. These include Argentinian wine, Colombian cut flowers and Brazilian chemicals.

Trade routes from Chile, Peru and Brazil to China have become some of the world’s essential arteries, ferrying copper and iron ore to erect buildings, soybeans and meat to feed people, and gold to lubricate the economy. Total trade between China and Latin America soared to $315 billion in 2020 from $18 billion in 2002. In 2000, China was a niche destination for Latin American firms, ranking 16th among Brazil’s markets for exports.

But Latin America’s reliance on its commodity exports to China poses risks.

But what else is China buying from Latin America? Hint: It’s not cars. Brazil shipped only $2.3 million cars to China in 2020, less than the $2.6 million worth it exported to Cuba. Its biggest market is Argentina, which purchased $958.4 million worth.

There are reasons that it’s so difficult for Latin American firms to export to China. Market access barriers are notoriously difficult to handle. The world’s biggest manufacturing chains are in Asia. Six of China’s top 10 suppliers by value are in Asia. The others are the U.S., Brazil, Australia, Germany and Russia. 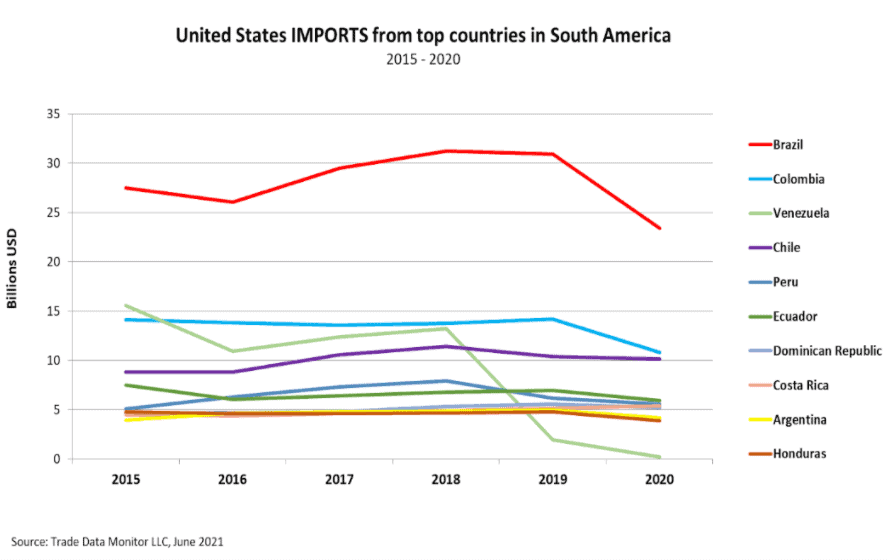 In 2018, the U.S. started a scheme called America Crece, which aims to facilitate investment in Latin American countries to compete with China’s so-called Belt and Road Initiative, which 19 countries in Latin America and the Caribbean have joined.

One promising high-value sector is chemicals. In 2020, Brazil exported $4.9 billion worth of chemicals. Its second biggest market after Canada was the U.S., where it shipped $797.5 million. China was its eighth biggest market, importing $133.7 million. Another is cut flowers. In 2020, Colombia shipped $1.1 billion of cut flowers to the U.S., representing 80% of its total exports. 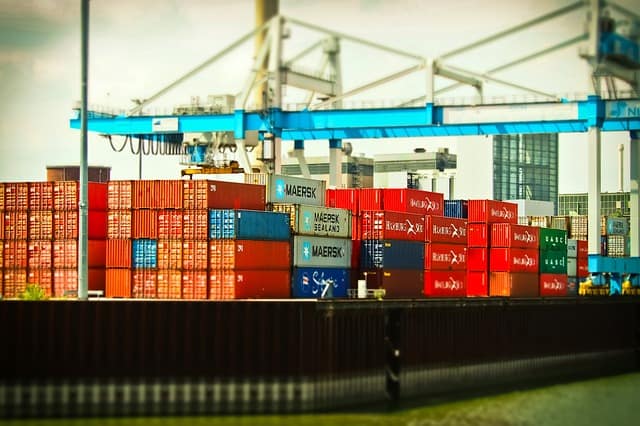 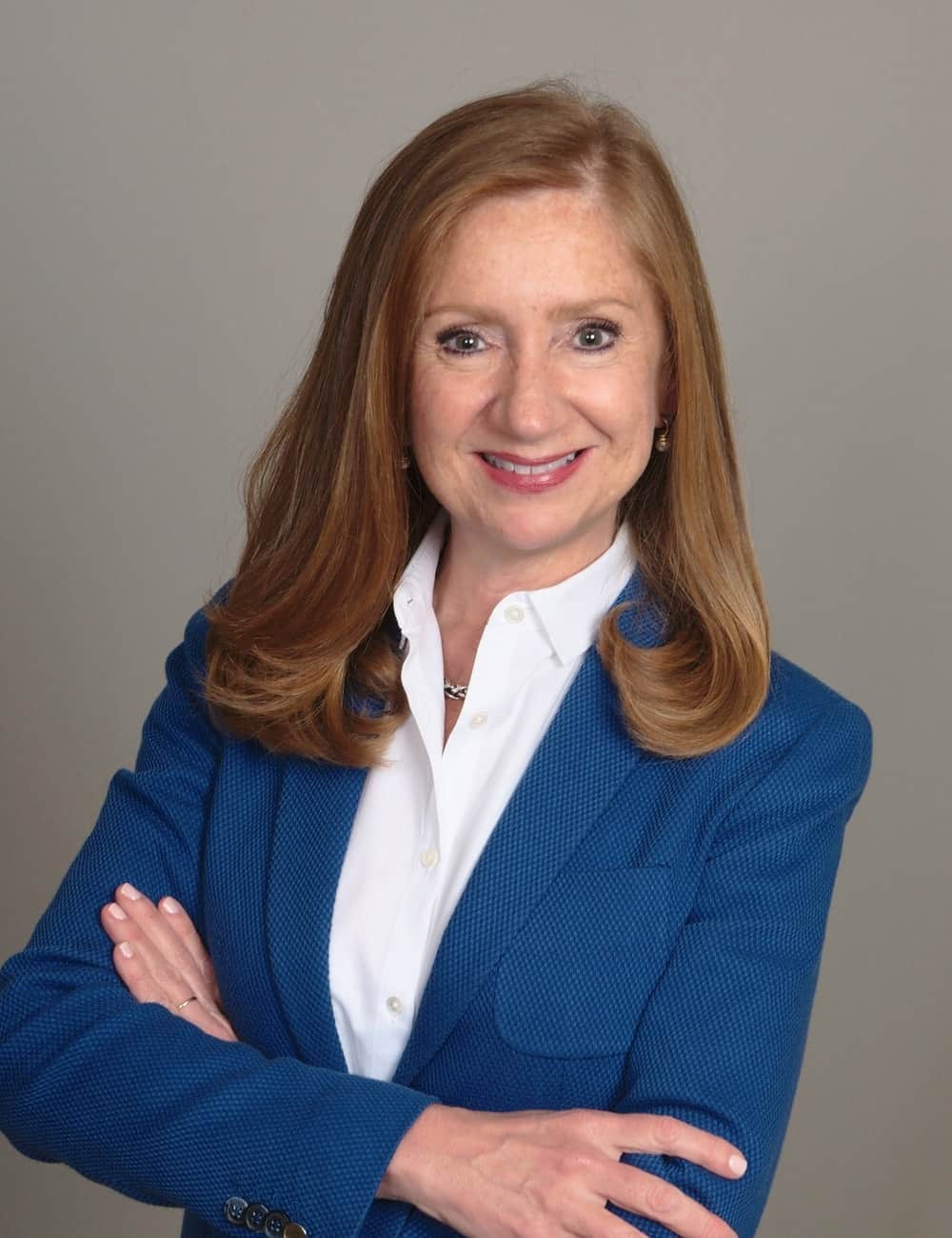