The most profitable company in Latin America: Interview with Rodrigo Luna, Chairman of Brazilian Plano & Plano

This result is more puzzling if one considers that Plano & Plano only builds for low-income people in the city of São Paulo. Many might believe that markets for the base of the income pyramid operate with amazingly narrow margins.

Company financials show that they are not razor-thin, and that they fall on what could be considered the “normal” side. In September it reported a 13% Margin on Sales, slightly above the 12% that is the average for all ranked companies.

Margins on sales might place Plano & Plano as an average-ROE firm. However, the reason for its remarkable profitability is highly tied to the fact that it is asset-light, the same winning financial formula of Uber and Airbnb.

“Plano & Plano was founded 23 years ago with almost no money,” Rodrigo Luna, founder, and chairman of the Board of Directors told Latin Trade. The cash constraint forced them to develop skills that proved tremendously valuable in years hence, and especially during the 2020 recession.

First, it developed a land bank that was worth $1.85 billion in September. The company does not acquire the land, and instead, brought-in land-owners as partners in its projects. No cash was needed to begin a project and, at the same time, Luna explained, the company operated with almost no assets.

The properties In the land bank – concentrated in the East and South of São Paulo –, were carefully chosen to always be in places with good infrastructure and access to the major transportation hubs.

The second capacity was to keep buyer financing as low as possible. The company channeled all available subsidies to its clients, such as those from the state housing plan Minha Casa, Mina Vida, and from pension funds. “We build an equation that fits in people’s pockets. So that they can pay for projects that were previously unreachable for them,” he said.

Rodrigo Luna and his team also operate a delicate financial balance. They keep liquidity low to avoid unnecessary financial costs that in the end affect buyers, but simultaneously, with bank financing and with their own cash generation, preserve liquidity to take advantage of business opportunities that are so frequent in their industry. Liquidity is also a tool to keep capital requirements to a minimum at the start of each project, he added.

The closing of salesrooms during the pandemic could have meant a catastrophe for Plano & Plano. However, its revenues had increased in September 31% in Brazilian reais year on year.

The reason behind the increase was the digital access to the company´s offer. During the first half of 2020, 37% of sales were generated by digital leads, and that 72% of contracts were fully drafted and signed digitally.

“We implemented our digital platforms more than ten years ago,” Rodrigo Luna said. That is why the firm was ready to replace its sales rooms with online channels.

When face-to-face business is possible again, Plano & Plano will not abandon digital but  “combine the best of both worlds, digital and the real world,” he added.

The connectivity challenge, so common in Latin America, was not a problem for the company in 2020. Internet penetration in São Paulo (population of 21 million), is high and substantially higher than elsewhere in Brazil. “We have a large market of people who have access to technology, and still do not have a house of their own,” said the builder.

The size of the deficit

And the size of the market, unfortunately, might be growing faster than desired. In São Paulo, Plano & Plano estimates that the housing deficit increases by 600,000 units per year.

The deficit, Luna noted, has grown in the last 40 years. He mentioned the Banco Nacional da Habitação, which was an effective tool to help in home buying but was dismantled in 1986. “We had a low-income housing legislation once again in 2008 with Minha Casa, Minha Vida, and then in 2020 with the new program Casa Verde e Amarela.”

Under Casa Verde e Amarela, the government aims to build 5 million units in the next ten years, that is, 500,000 annually. Informal housing projects and self-construction reduce the deficit somewhat, but even so, it widens because demand in Brazil grows by something close to 1,200,000 units each year, Luna said.

“In (the city of) São Paulo (the deficit) increases by 120,000 units per year. About 60,000 new units are produced, 30,000 of them for low-income people.” With these figures, the need for housing rises by at least 60,000 units per year, especially for the lowest-income segment of the population. The company estimates that 90% of the deficit in the city’s metropolitan area is among low-income people.

Rodrigo Luna feels that Plano & Plano has a responsibility in reducing the housing deficit by removing financial obstacles for its clients. With an offer of 7,500 units plus per semester, it is undoubtedly, doing its share. 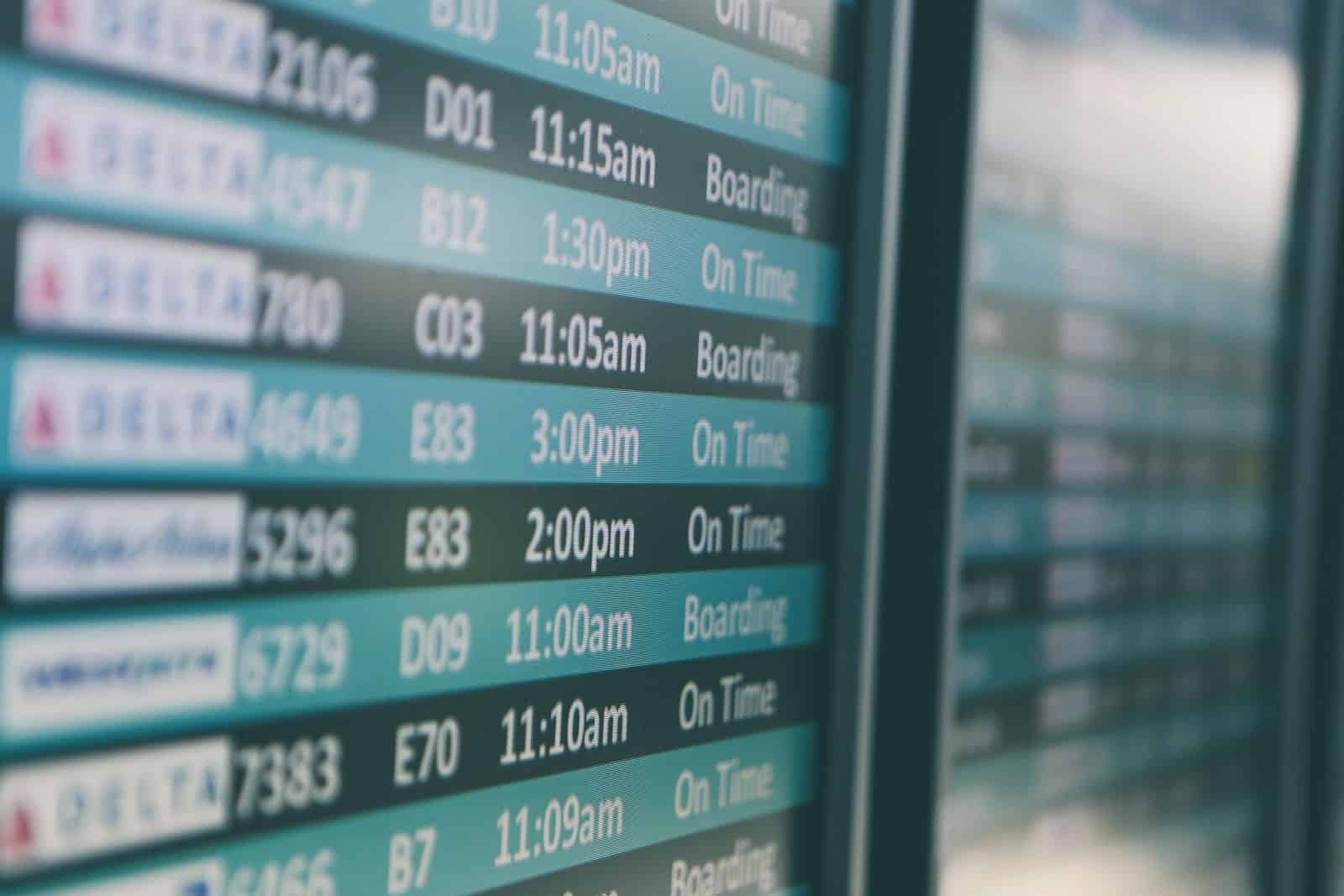 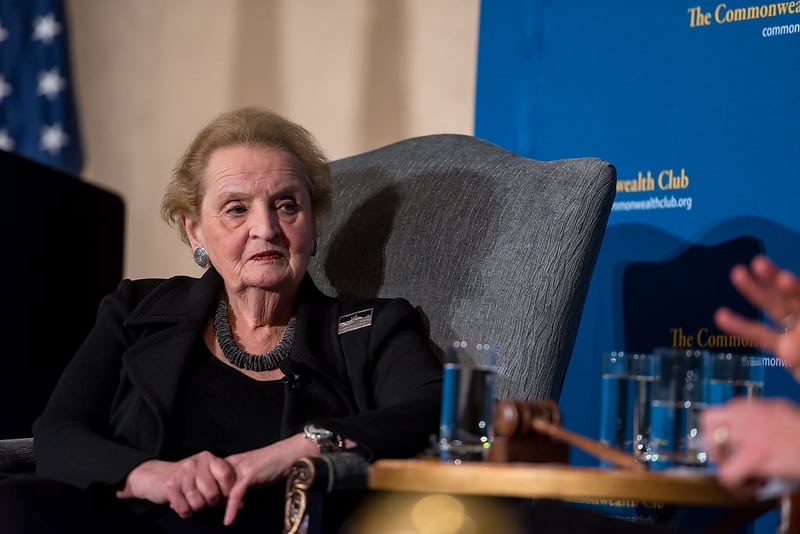 Altamar Podcast: The World According to Madeleine Albright