Corporación América Airports (CAAP) is the world’s largest private airport concession operator based on the number of airports under management. The company was hard-hit by the Covid-19 pandemic, as were most firms in the travel and tourism industry around the globe.

Third-quarter results were, naturally, impacted by the effects of travel restrictions and lower passenger demand. Passenger traffic plunged to 2.6 million in 3Q20, from 22.7 million on the same period a year before.

Third-quarter consolidated revenues fell to $75.6 million, down 76.4% from the previous year. Revenues from passenger traffic almost disappeared in March 2020, but CAAP’s cargo operation, especially in Argentina and Uruguay, partially compensated this dramatic decline. In fact, as of today, cargo volumes are at 60% of pre-Covid levels, whilst passenger traffic still lags at 30% of pre-Covid levels.

The company reacted swiftly to float and thrive in such an unduly harsh environment. In 2020 it made significant progress on several fronts to mitigate the adverse consequences of the pandemic. For instance, it exceeded the cost reduction goals established for the second and third quarters, lowering its cash operating costs 48% by end-September.

The Corporación América Airports team also refinanced an important portion of principal and interest payments on a $1.2 billion debt – 77% of which is long term –, and increased the liquidity position through new financings in Argentina and Italy. On August 20, 2020, CAAP’s Argentine subsidiary placed a $40 million local dollar-linked note with a 2-year maturity, and in November, the Company’s Italian subsidiary obtained an 85 million euro bank loan, with a 6-year term and a 2-year grace period.

It also renegotiated or started the process to modify conditions on concession contracts, to regain their financial equilibrium. In Argentina, CAAP obtained a 10-year extension of its largest concession, Aeropuertos Argentina 2000. In Brazil, the company received economic compensation for the impact of Covid in 2020, while in Italy the regulator granted a 2-year extension to all airport concessions in the country. In all other airports, the re-negotiation or compensation process is underway.

The mix of administrative actions on all fronts already rendered some favorable results. “Our operations in Argentina, Uruguay, Ecuador, and Armenia achieved operating cash breakeven levels in the quarter,” said Martín Eurnekian, CEO of CAAP on a mid-November shareholder’s report.

At the same time, CAAP transformed its operation to implement new health-safety standards. Buenos Aires’ Ezeiza Airport “along with our airports in Brasilia, Guayaquil and Galapagos are among the first 100 airports worldwide that have obtained [Airports Council International] ACI’s recently launched Airport Health Accreditation,” Eurnekian stated. The company obtained the same accreditation for Montevideo in December, while Pisa and Florence were the first airports in Italy to receive an independent certification of health protocols.

Eurnekian also sees some encouraging signs on the horizon. “We have been seeing a gradual monthly improvement in passenger traffic, cargo volume, and aircraft movements since May. This was mainly led by better trends in Brazil which continues to recover; further supported by higher activity in Italy during the summer,” he stated. Aircraft movements, for instance, reached 60.1 thousand in 3Q20, a 73.4% YoY decline, but more than doubled from 28.5 thousand in 2Q20.

The CEO and his team are very much aware that good times are not here yet, as new outbreaks in Europe might delay industry recovery. “Longer term, our visibility remains low with a sustained recovery subject to consumers gaining confidence in the health protocols that have been established by the air travel industry worldwide, progressive lifting of government restrictions, the widespread availability of vaccines, and overall improved economic conditions.”

For the time being, seat belts fastened and doing the right things seem to be the formula for future success, fully deployed by this Argentinian company. 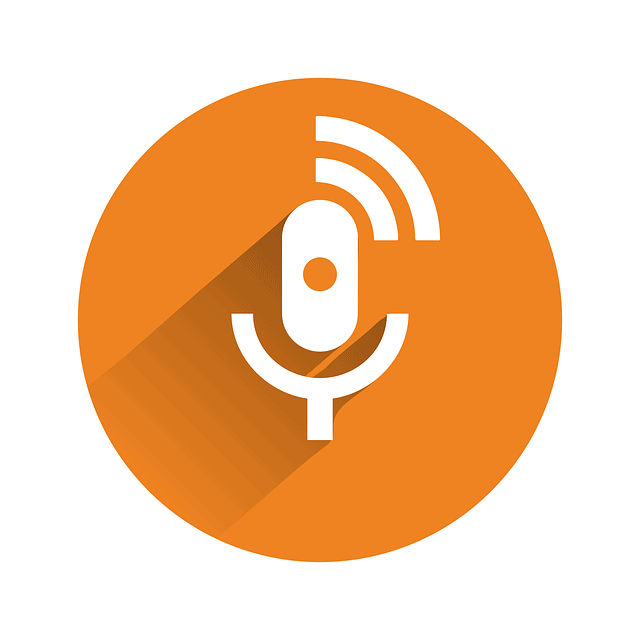 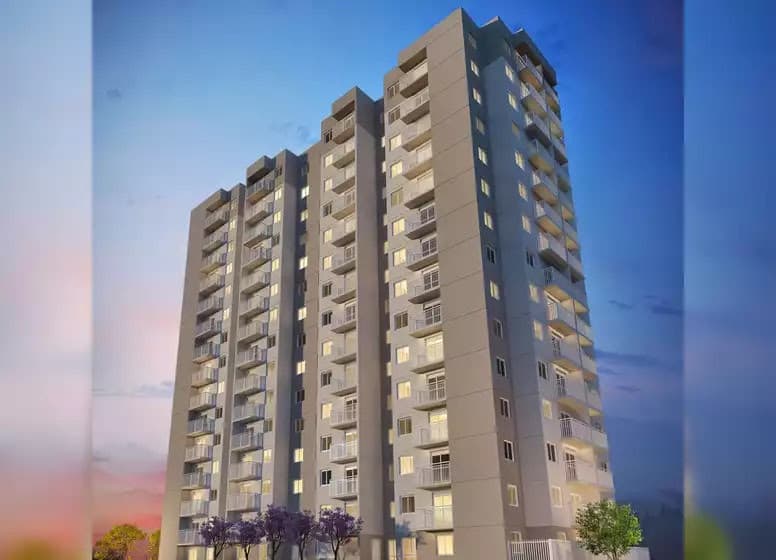 The most profitable company in Latin America: Interview with Rodrigo Luna, Chairman of Brazilian Plano & Plano