Altamar Podcast: The World According to Madeleine Albright

On Altamar’s latest podcast episode, Madeleine Albright, the first female Secretary of State, former UN ambassador and diplomat, and head of Albright Stonebridge Group, joins hosts Peter Schechter and Muni Jensen for a global tour to discuss the world’s most pressing problems. Secretary Albright analyzes America’s political and social instability, China’s rising power, and everything in between. And, she minces no words: now calling Donald Trump a fascist, something she has refrained from doing in the past. “I am now calling him a fascist, except that I think he’d like it so much. So, I won’t,” explains Secretary Albright.

Click on the link below to listen to the podcast:

The most profitable company in Latin America: Interview with Rodrigo Luna, Chairman of Brazilian Plano & Plano
Next article 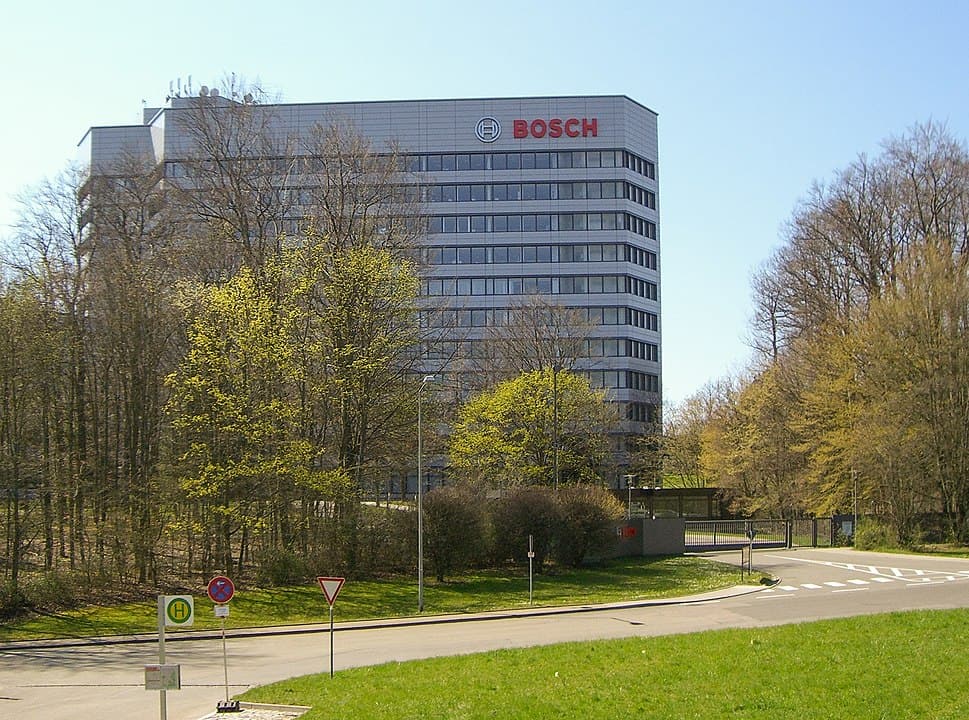 How Bosch is shaping the automotive market in Latam: Interview with its president for Latin America.