Washington, November 3, 2021 – Latin Trade is pleased to announce the winners of the 2021 Citizen Security Awards – two cities and one State were selected in recognition to their outstanding efforts and accomplishments in the deployment of technological tools to build safer cities and regions. The Awards are presented in partnership with Dell Technologies, Intel Corporation and Intelligent Security Systems (ISS).

Latin Trade is convinced that the advancement of citizen safety, supported by the correct use of technology is conducive to economic growth, as it is a basic condition for foreign and domestic investment.

Moreover, the infrastructure deployed to connect streets, and roads to central monitoring units, that warrant citizen security and an efficient emergency response, is also, the highway through which other smart city functions can travel. “In this sense, the promotion of citizen security is a powerful way to unleash the true potential of Latin American cities and regions. It is a natural path to profit from the fact that the region is the most urbanized in the world,” said Latin Trade’s Executive Editor. Santiago Gutierrez.

The three awardees were selected in the following categories:

Use of Analytical Tools to fight Crime – Estado do Ceará, Brazil.

The awardees were selected by an editorial board from a universe of city projects from across the region.

Latin Trade is a 27-year-old publication that covers business in Latin America. Latin Trade magazine is published in English, Spanish and Portuguese, and is distributed throughout the Americas to subscribers, Airline VIP lounges, selected hotels, and regional events. The company’s portfolio includes newsletters that reach a large proportion of the region’s business community and specialized business events. 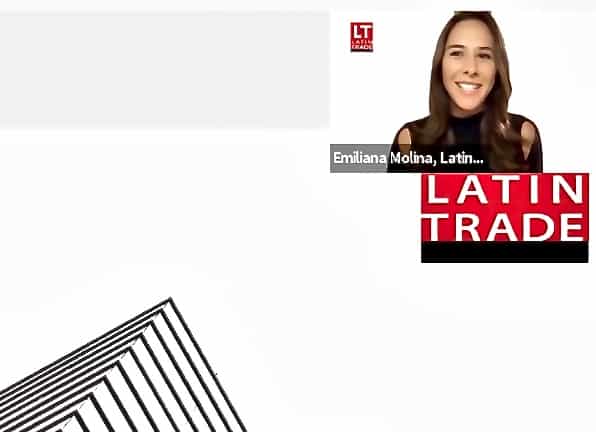 The best in Latin America: the winners of the Latin Trade Citizen Security Awards 2021 (Video)