How will the multilatina Procaps be able to increase its sales threefold in five years?

Procaps, the multilatina pharmaceutical plans to more than triple its 2020 sales volume in the next five years, Ruben Minski, company founder and CEO, told Latin Trade. This history of accelerated growth is rather normal for pharmaceutical startups, but much less usual for companies like Procaps, which has been operating for 40 years.

The advantage of the projections of well-established companies that are listed on U.S. stock exchanges, such as Procaps on Nasdaq, is that they cannot to be the result of streaks of overblown optimism, put lightly in a few PowerPoint slides.

The situation is as follows. According to its reports to investors, the company is already the largest prescription drug development and manufacture services provider (CDMO) in Latin America and the world’s third largest producer of softgel capsules for medication.

How will it do it

The core of Procaps’ strategy is keeping its anual sales growth of around 15% a year, Rubén Minski pointed out. With this, in a five-years’ term, it will have sales exceeding $880 million. From there, the company could reach its goal with an additional effort – which the executive termed, small – in company acquisitions.

Is it, however, viable to maintain a double-digit growth? “We have patented technologies for Oral Delivery Systems. This is why we can charge premium prices. This is very important in markets with a lot of competition from branded generic drugs,” he explained. “We think this always brings benefits and differentiations that make it possible to charge higher prices.”

The company will also focus on a broad line of chronic therapy products that it will sell in Latin America. “It is the right niche, as the population ages,” he asserted. The population over the age of 65 years will increase more than twofold in 30 years. It will go from being about 10% of the Latin American total to 21% in 2050. In addition, the executive asserted, governments tend to increase their financial responsibility in ensuring the health of their adult populations.

Moreover, in biotechnology, they will focus their work on oncological developments, where they already have two products and are now working with India to license products.

As is usual in this industry, the speed of bringing inventions to the market is crucial. That is why a launch plan of around 600 new products is also in the next three years is also moving forward.

Even if, for some reason, the organic growth plan doesn’t work, the mergers and acquisitions (M&A) plan has great strength.

Answers to questions about M&A are almost always full of platitudes and ambiguities. Not in Rubén Minski’s view. Procaps has a well-defined and rather aggressive program.

It already has five candidates for acquisition and its radar is on to find other companies with an EBITDA between $10 million and $30 million, he said. In addition, he asserted that there is an interesting condition in the region that favors purchases. In a fair number of family businesses, the second or third generations already want to get some of the money that is invested in their businesses.

Procaps can use purchases to its advantage. The list of favorable reasons is shown in its presentations to their shareholders. On the one hand, it can achieve synergies with the acquired company to save costs and create scale economies. Additionally, it has scientific and marketing experience because it sells in 13 markets in the region and 50 markets around the world. Furthermore, it has a lower capital cost as it is in the international capital market.

Procaps has a sharp M&A strategy. It has made four purchases in the last seven years, under the lead of Alejandro Weinstein, a company partner and chairman of the Board of Directors’ M&A committee, Rubén Minski said.

On October 1, the company announced Procaps’ listing on Nasdaq through a corporate transaction that allowed it to receive approximately $100 million in private funding with a PIPE (Private Investment in Public Equity) structure.

With these funds, the IFC, the investment branch of the World Bank, which is a shareholder of the company, withdrew some $45 million from its investment in the company. “They prefer to have a minority position, not double digits, and move to 6 or 7%,” said Rubén Minski.

The rest of the money will be used to automate its six production plants, invest in the launching of products in some countries, develop new products, and support its e-health platforms and M&A strategy. 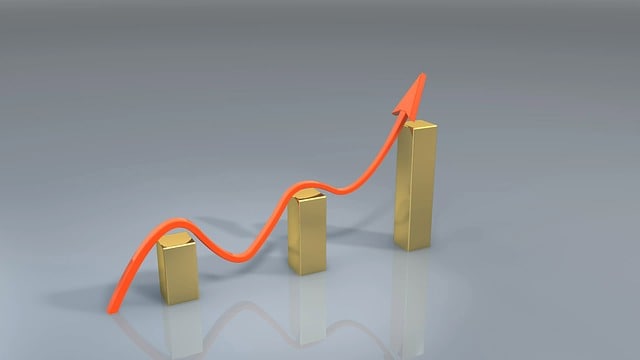 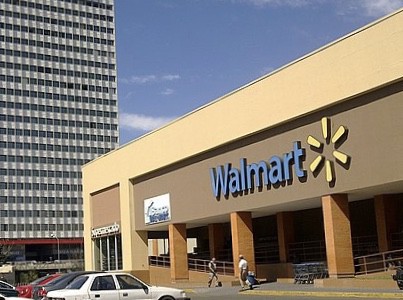