Summit of the Americas, the perfect time for a hemispheric environmental treaty: Benjamin Gedan, Wilson Center

By Benjamin N. Gedan, deputy director of the Wilson Center’s Latin American Program and the director of its Argentina Project

As President Joe Biden considers themes for this year’s Summit of the Americas, he should put environmental protection at the center of the hemispheric agenda by proposing a treaty to rescue the region’s rivers, forests and seas.

It might seem hopeless to propose an ambitious summit agenda, given Latin America’s ideological fractures. The region has failed to coordinate a response to Venezuela’s collapse or the COVID-19 pandemic. In South America, the presidents of the two biggest countries, Argentina and Brazil, are hardly on speaking terms.

Moreover, Latin American leaders are understandably focused on public health and economic issues. The region is home to 8 percent of the world’s population but it accounts for almost one-third of global COVID-19 deaths. The coronavirus’s economic impacts were also most severe in Latin America, where the pandemic will shutter 2.7 million businesses, according to the UN Economic Commission for Latin America and the Caribbean.

But even amid these traumas, environmental protection has remained a priority for Latin Americans.

Twenty four countries in the region have signed the 2018 Escazú Agreement, which obligates governments to share information on the environmental impact of development projects and to protect environmental activists. It went into effect on Earth Day. Seven Latin American presidents participated in the April 22 climate summit hosted by the White House. In 2020, Chile was one of the first countries in the world to update its commitments under the Paris climate agreement.

The region’s environmental record is hardly unblemished. Brazilian President Jair Bolsonaro has provoked a global uproar over his failure to protect the Amazon. His Mexican counterpart, Andrés Manuel López Obrador, is doubling down on hydrocarbon production despite extraordinary renewable energy potential. But most Latin Americans are concerned about environmental issues. Surveys by Vanderbilt University show 75 percent of South Americans and 82 percent of Mexicans and Central Americans consider climate change to be a “very serious” issue.

Under President Trump, the State Department did not use environmental protection to strengthen U.S. relationships in Latin America and promote regional cooperation. That was not surprising; the administration paid little attention to Latin America, and its domestic agenda included few climate and conservation objectives.

By contrast, Biden has put climate and conservation at the center of his domestic and foreign policy. Latin America should be an obvious target for this strategy. It is a region of stunning biodiversity, including the Amazon, the world’s largest tropical rainforest. It also faces urgent challenges, including from illegal logging, pollution and deforestation by unscrupulous ranchers and farmers.

The United States is already active in the fight against illegal, unreported and unregulated fishing in Latin America’s territorial waters, and Biden is pushing hard to reduce the region’s carbon emissions. A hemispheric agreement, however, would dramatically raise the region’s ambitions for environmental protection.

Through a regional action plan and an annual inter-American meeting of foreign and environmental ministers, Latin America’s governments could hold one another accountable for meeting conservation objectives and catalyze greater U.S. engagement, including financing for renewable energy projects. A treaty would also arm the Inter-American Commission on Human Rights and the Inter-American Court of Human Rights with tools to protect the right to healthy forests, drinkable water and breathable air.

There is no better time to launch an environmental treaty than this year’s Summit of the Americas, the first to be hosted by the United States since 1994. Following four years of neglect under the last U.S. administration, Latin American leaders will be eager to see how the United States resumes a leadership role in the hemisphere. A push for climate and conservation action would be enthusiastically welcomed. 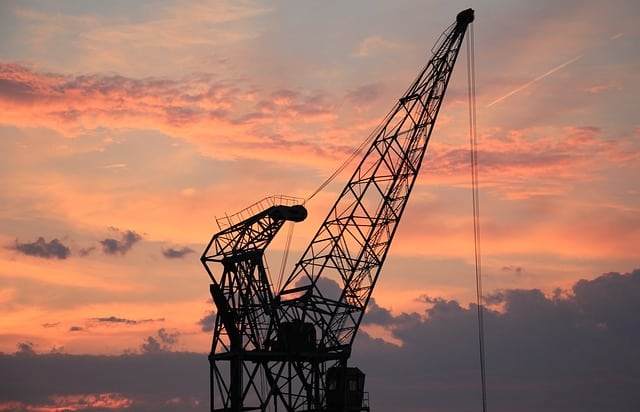 The reindustrialization of Latin America: Are we going to lose this opportunity again?
Next article 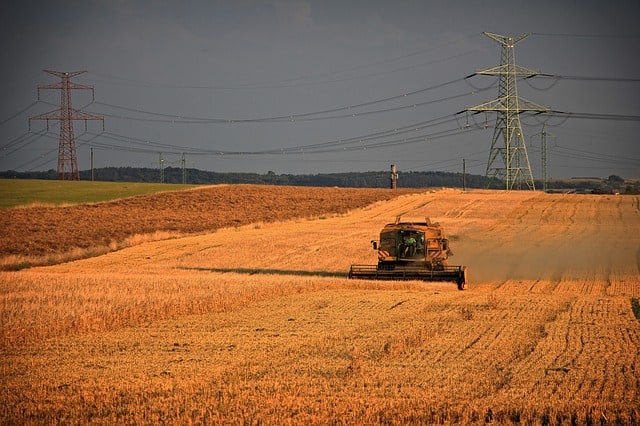 Latin America, the agro-energy-mineral powerhouse: The road to a sustainable transformation economy?