Is The New Good Governance Under Attack?

The U.S. elections highlighted how attitudes, form, and style have become more important than content when it comes to voters’ preference. It was not so much the content, but the way of doing politics, that was at stake. Egocentrism, individualism … I am the solution, YOU are the problem … versus We are the team, with others, for institutions with rules … OUR problem and OUR solution. In democracy, the winner and the loser keep to the rules of the game, when this does not happen, the rule of the game is in evidence.

There it was …in the U.S., the symbol and beacon of democracy in the world. The most diverse political analysts agree that the division of American society has increased to such an extent that the minimal basis for consensus on state priorities has become difficult in political conversations. This phenomenon occurs not only in the USA, but also in other democratic countries, where dialogue has been hampered by radicalizations and the ways to resolve conflicts of ideas. We see this in Peru, Brazil, and Colombia among several others. Many factors contribute to this trend, one of which is the “digital tribalization” of open societies, where confrontation becomes a group affirmation in digital environments, and the civility for the tolerance and respect of others is lost along the way, opening spaces for individualistic, narcissistic and egocentric behaviors. This space of extremes shows the two predominant tendencies, that of individualism on the one hand and that of the group on the other. Jonas and Jonathan Salk, in their exquisite work The New Reality 1), show that societies are in a historic moment of inflection of exponential population growth, that is, what was a positive exponential acceleration, becomes negative acceleration, which characterizes this inflection point in an “S” curve. It is at this point (which can take decades), that societies divide into “old and new habits”. When society is divided, there are those who always want everything to continue as it is (trend A) and others who want it to change fast (trend B). Looking at these trends from the point of view of governance, a theme highlighted in societies, we can see that trend A wants to keep what we have and what we are, and leads to habits of self-centeredness and, at the extreme, to populist individualism. Trend B, on the other hand, seeks composition, the team, diversity is welcome to achieve common goals. Group B-style governance trends peaked in the post-Berlin Wall era, where multilateralism and international conventions on climate, health, work, regional integration and many others evolved. But they were unable to make the journey more flexible and dynamic, becoming cast in being politically correct, and losing in this path, their identity and personality. They no longer expressed what many parts of the population aspired to as necessary changes, and then came the “politically incorrect” leaders and posed themes of popular aspirations.

This style of breaking the “politically correct” to bring disruptive solutions, not taking into account signed agreements, traditions of common attitudes, made trend A receive a higher than expected voter attention. It explains the victory and adherence of the personalist style of Donald Trump, of separatist attitudes of Boris Johnson, of polemics of Bolsonaro, of Erdogan outbursts and so on. We already had this in democracies, where the leadership relied on the individual behavioral game that put the collective decisions of its team or its agreements on the margins. Controversy, demagogy, taken to the extreme, surpass in this style facts, arguments and reason. I am the solution, and you are in my way! Then, any good governance is put in check. Now, after the pandemic, we are asking for a new good governance and it is being tested right now. The votes, in the case of the USA, divided the nation and the bet of the new president-elect is how to bring back American common sense, now with personality and distinction. That could be a signal for a new good governance in politics. But the attack on good governance is not a political privilege. In the institutional, business, community and family areas, it is expressed in its different dimensions, similar to what we see in politics. Institutions such as the WTO waiting for its reform will face the enormous challenge. It is no different in WHO, the crucially important health organization, not to mention the UN, and in our continent the OAS. Even the IDB’s good tradition of normally electing a Latin American president to counter the weight of the USA and Canada, this time went to the USA, putting a halt to a long tradition. The new good governance is on the test bench or POC: proof of concept.

While in the business sphere, concepts such as ESG (Environmental, Social & Governance) are spread across markets, among several others, show that the difference lies precisely in the type of governance that the organization practices, with values of transparency, social insertion, gender equity and race among others. For the first time, these acronyms of sustainability bring the G (for governance factor), which demonstrates the concern of governance, which wasn’t as prioritized before. Nevertheless, the radical ways in which companies or institutions are confronted lead many of them to maintain old and good habits of power, pressure from exaggerated results, disproportionate reactions to economic performance and individual competition.

The pandemic opened up a great vacuum in these trends, due to social withdrawal, the loss of notion of the team and culture experienced, the fear of job loss among many made trend A prevail in many cases. The pandemic due to the situation of social isolation made people even more impatient and irritable, which forms an environment conducive to the work style of trend A. It is no different in corporate representation, how many take advantage of the circumstance to reposition their power structure or subjugate good governance principles to maintain privileges, influence, status, and lose the good custom of enhanced diversity, transparency, and stick to established rules. There are many who, due to the pandemic, no longer follow their concepts, regulations or even statutes. The power play by friends, privileged and others outweighs the good conduct of transparent, predictable governance, stimulating controversy. In social communities, virtual or not, the controversial is increasingly seen not as an adversary, but as an enemy, which leads to breaking relationships. In fact, the new good governance is on the testing bed.

The proof of concept of the new good governance will be an awakening, not to the sameness, the always politically correct, but in the diversity in the controversial, to make the options in a courageous, transparent and shared way. That will provide patience, tolerance and wisdom. In the history of civilizations, when the form is inadequate it moves the merit in the wrong way, this has never led to peaceful, but very belligerent, processes. Changing the form is very legitimate as long as it is within the established rules and not in a random, voluntary and very personal and passionate way. We will have difficult times ahead of us, but we need to modernize multilateral procedures quickly, reformulate rules of good conduct, which live up to the new times, and maintain patience and tolerance towards those who think differently from ours. What unites us is much stronger than what separates us, the wisdom lies in finding this together. 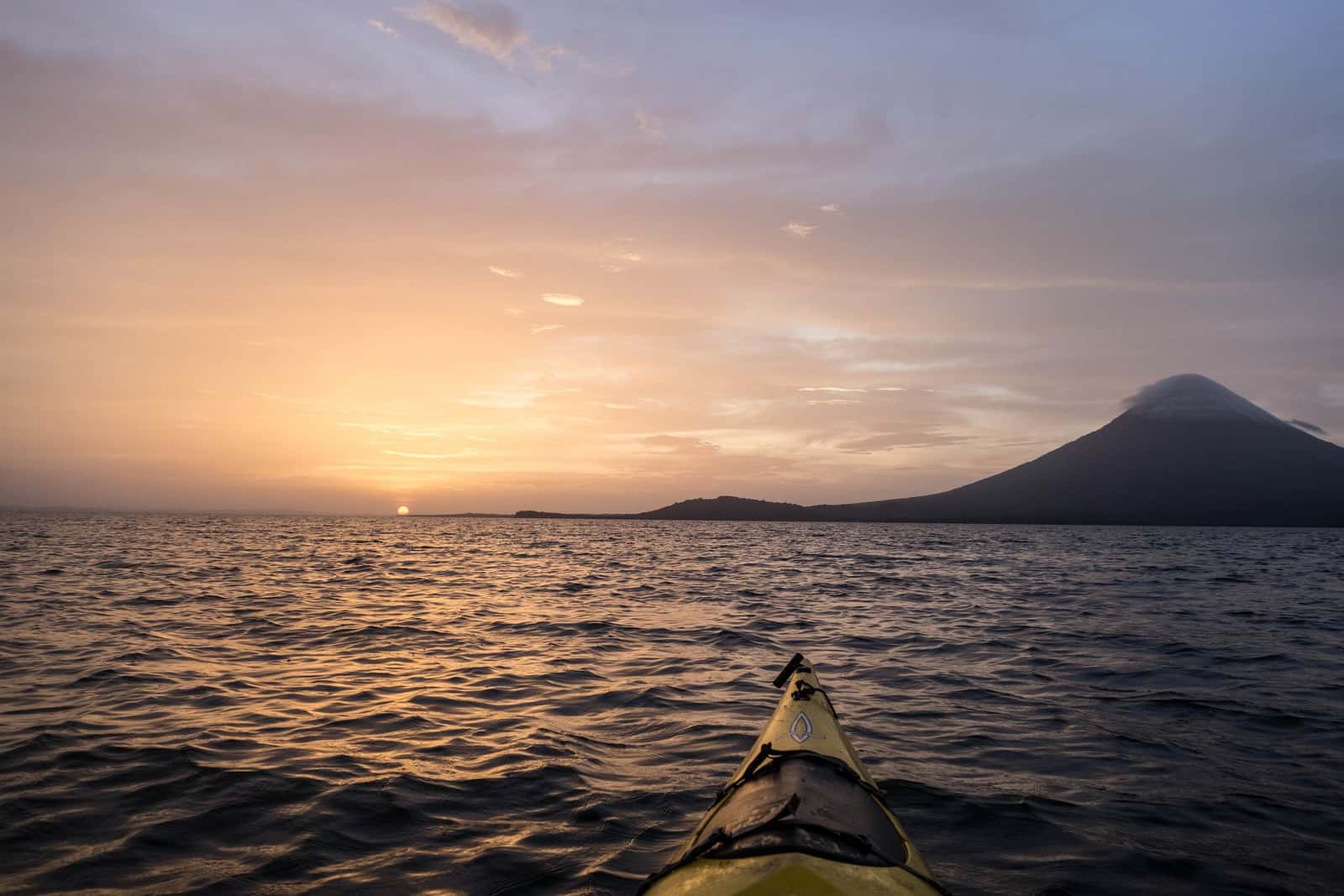 A silver lining in Latin America: trade, partnerships, and investment will be key for reactivation. Ricardo Ernst, Georgetown.
Next article 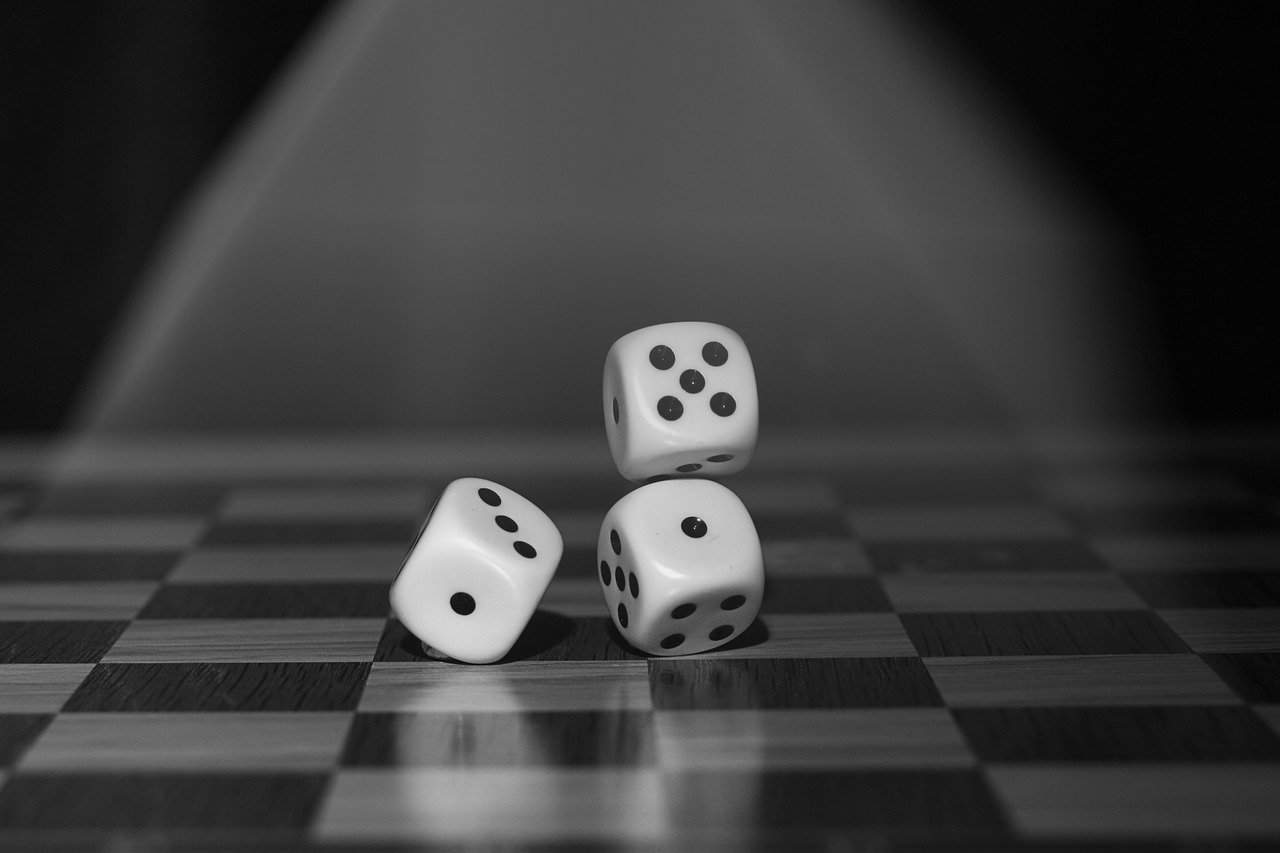 The power of intuition: the Quant versus the Qual human. Column by Ingo Plöger, CEAL