The 2020 crisis country by country: Belize, Peru, and Brazil in distress

The World Bank just released its June Global Economic Outlook, which shows that Latin America will be the hardest-hit region in the world after the Eurozone. The Bank estimates a 7.2% fall on the region´s GDP this year, a bleaker forecast than, for instance, UN´s ECLAC recently announced -5.3%.

The causes. The report highlights several forces that will shape the remainder of the year.

Countries. The group of the hardest-hit countries begins with Central American Belize and South American Peru. Other countries in distress are Grenada, St. Lucia, and Brazil. 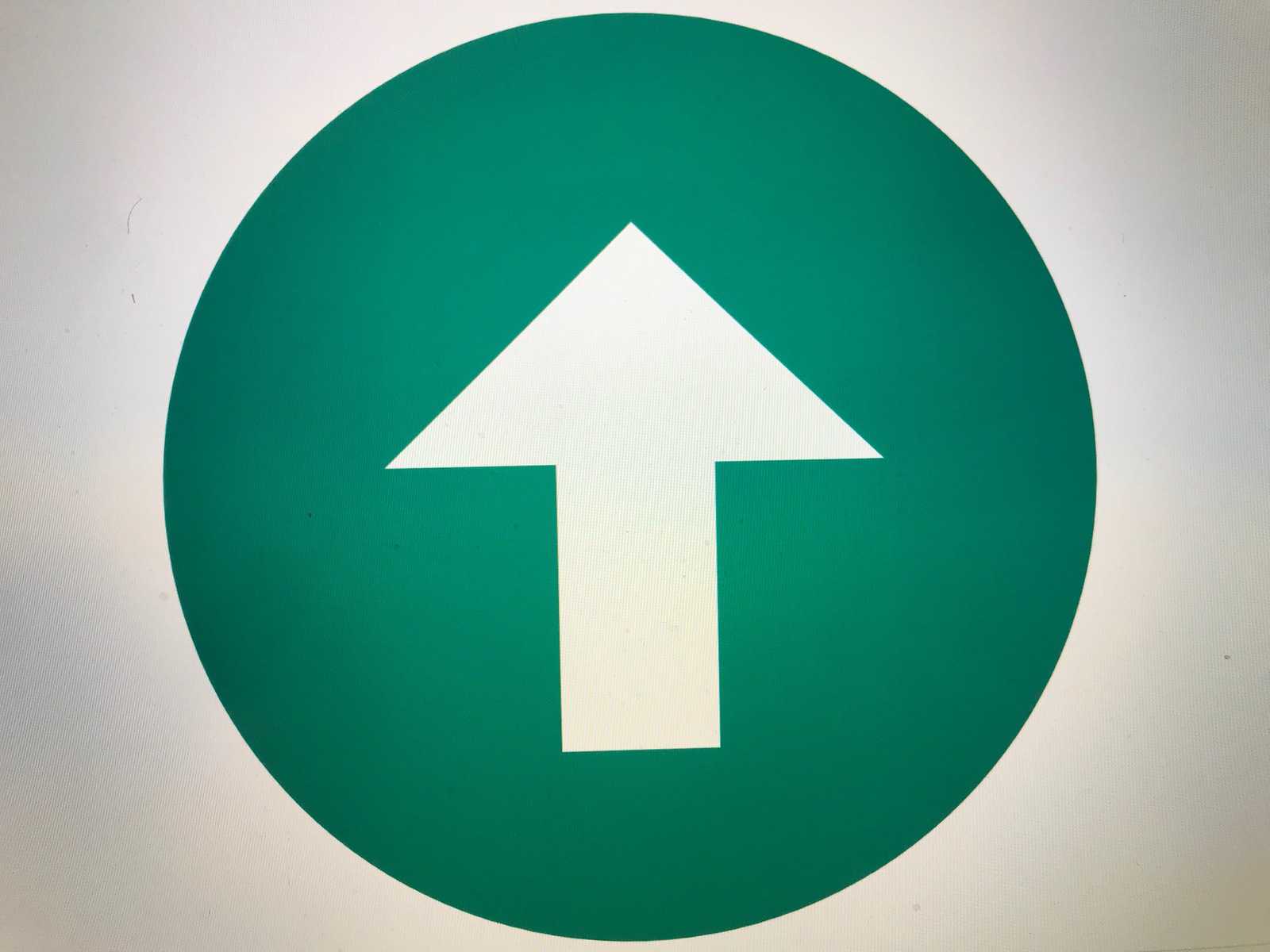 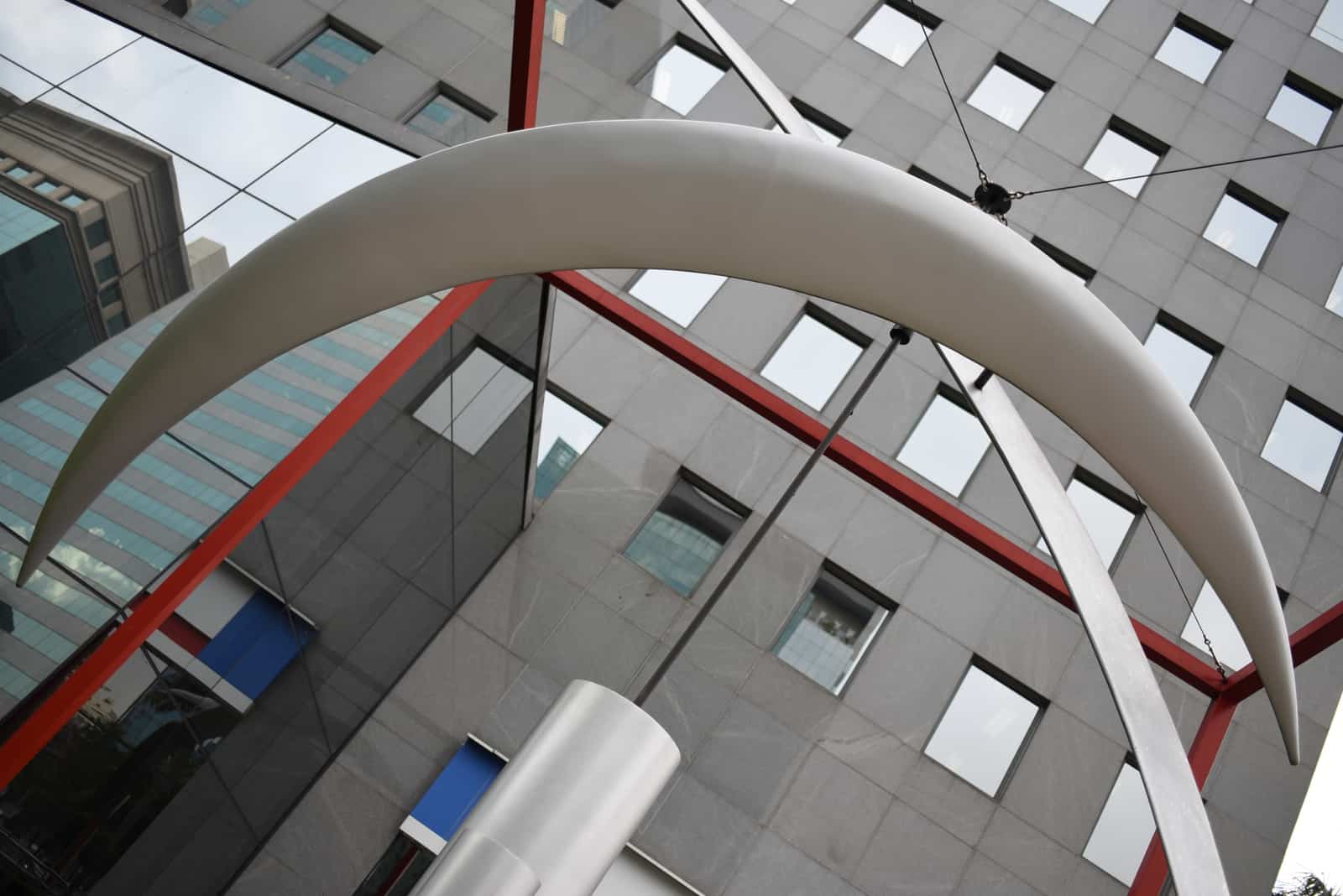 Brazil second-highest number of cases in the world; a no for hydroxychloroquine. The ASG global COVID-19 update