Minerva Foods is one of the leading producers of fresh beef and its byproducts in South America. The company sells in more than 100 countries, from 24 slaughter and deboning plants and 3 processing plants, in Brazil, Paraguay, Argentina, Uruguay, and Colombia.

Minerva revenues in Brazilian reais grew 12% in 2019. However, the figure was impacted by currency devaluation. The company recorded $900 million in revenues in March 2020, down from $1 billion at the end of the first quarter of 2019, but its prospects look brighter than for most Latin American companies.

At the center of the forecast scenario, is an increased demand for animal protein in China. This is driven by three structural events, the company’s CEO, Fernando Galletti de Queiroz, explained.

First, African swine fever reduced the size of China’s hog herd by 40% to 50% last year. In 2020, the shortage of pork and beef is still felt in the world’s biggest pork consumer. Second, Australia was hit by the worst drought in living memory. Beef output in one of the main providers of meat to Asia is expected to go down by 20% to 30% in 2020 and even lower in 2021, Queiroz said.

In the new map, he stated, South America plays a more important role. “South America has been increasing its share of exports, it has been gaining market share in most markets.”

The reason behind the stark increase is that South America is the most cost-competitive beef-producing region in the world, he said. “The most affordable products are originated in this part of the world.”

This means market diversification and reduced seasonality. “We have more outlets. More choices on where to place each of our products better, at each time of year. Having options creates value for the company as a whole.”

Logistics is not a bottleneck to grow Minerva’s business, while tariff and sanitary barriers are key impediments. However, in the longer run, Fernando de Queiroz sees markets opening-up as nations take food security more seriously. “Food security, that in the past was something to be written in a box, now became a reality. Countries are working on agreements to have access to the most affordable food for their population”.

The company is incorporating artificial intelligence into its risk management process. “Improving the decision-making process, being faster and gaining assertiveness, is our main goal with artificial intelligence.” It is also making strides on developing a digital marketplace, to directly reach final consumers.

Automation will probably be on the agenda soon. Until now, robots were much out of the question. “There is a limited degree of automation you can have because you do not have standard products. Products vary in shape, in weight, in length, in fat layers and things like that”.

However, the pandemic is making the company reconsider the topic. “One of the lessons from the COVID-19 [surge], is that paybacks on automation, on robotics, have to be reevaluated and looked again with another perspective”.

The main lesson Minerva drew from the pandemic is that risk management is the most important tool any company can have. “You always have to look at options; you always have to be prepared to move fast in a world that has more volatility, where there is ambiguity”. Thinking in advance about the problems allows the company to know how to react in case of extraordinary events, or of totally unpredictable black swans, the CEO noted.

Fernando de Queiroz is a winner in this problem-stricken planet. Nevertheless, he takes this favorable position with more responsibility than most winners do. “It’s hard [to have a better year], in a world that has suffered so much. We are doing our maximum to analyze the risks and opportunities, but always being very conscious about sustainability, and about the role that we have in the communities and the societies that we interact with. The main take away for firms is that they have to be conscious of their social role”.

Minerva prides itself on being the only beef producer in the world to have the World Bank – through the IFC – as a shareholder. “This shows how the label of sustainability is relevant to the company”. 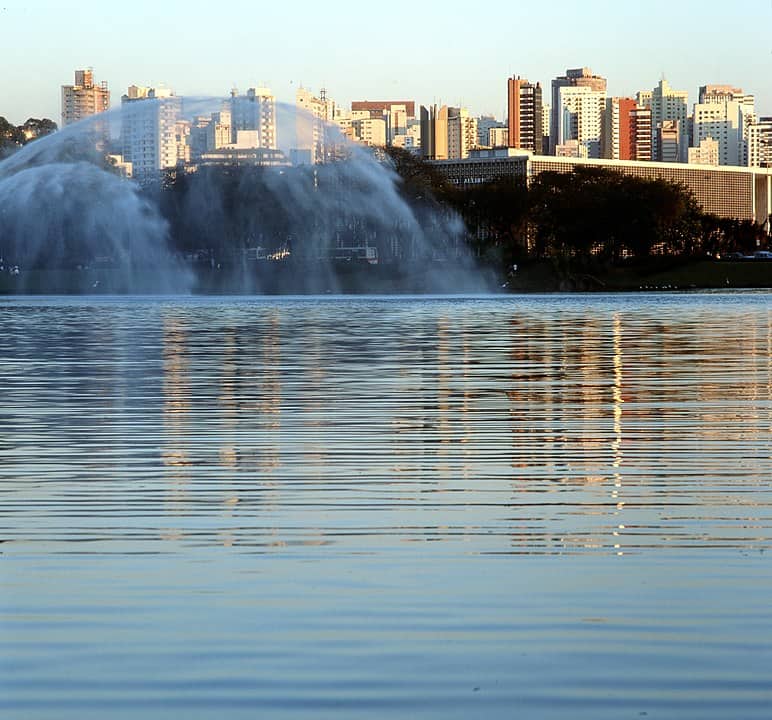 Latin America: four countries with the highest incidence rates in the world. The ASG global COVID-19 update
Next article 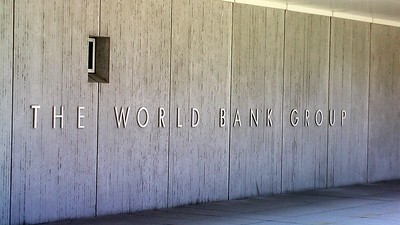 The 2020 crisis country by country: Belize, Peru, and Brazil in distress