Remittances to drop 19% in Latin America this year: a World Bank report (Open)

Latin America will face an unprecedented fall in remittances this year, according to a World Bank report launched today. The expected 19.3% reduction will be greater than the 12.3% drop during the global financial crisis of 2009.

This is major news for Mexico, that received $38.5 billion in remittances in 2019, and for Haiti, where money transfers from its nationals living abroad represented 37% of GDP. It is also crucial for other receiving countries such as Brazil, Honduras, El Salvador, Jamaica, Nicaragua, Guatemala, Dominica, Colombia, Peru, Guyana, Dominican Republic, and St Vincent and the Grenadines.

The fall in remittances will be yet another force to fuel the economic recession in Latin America. The World Bank’s Chief Economist for Latin America, Martín Rama, completed the grim picture: scores of informal workers losing their income to lockdowns, formal workers being laid off and firms going out of business, especially in services and tourism. This, he said, coincides with a fall in exports, foreign direct investment, and short-term capital flows. “Capital has fled the region like never before. More than during the financial crisis.”

Remittances are key for many countries 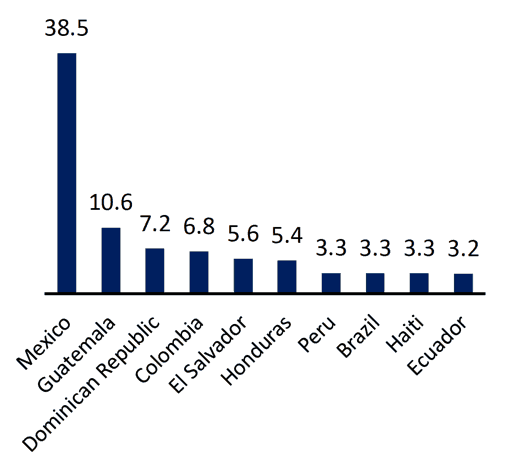 Crucial in some other countries 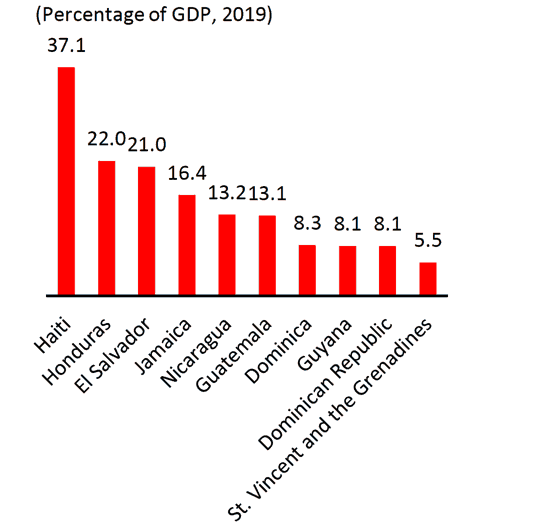 The latest on unemployment in source countries

Remittance costs are still too high

A direct blow to consumer spending

Latin Trade reported in November that remittances were the main reason behind a staggering surge in consumer spending in the region. The increase strangely occurred when employment was stagnant. 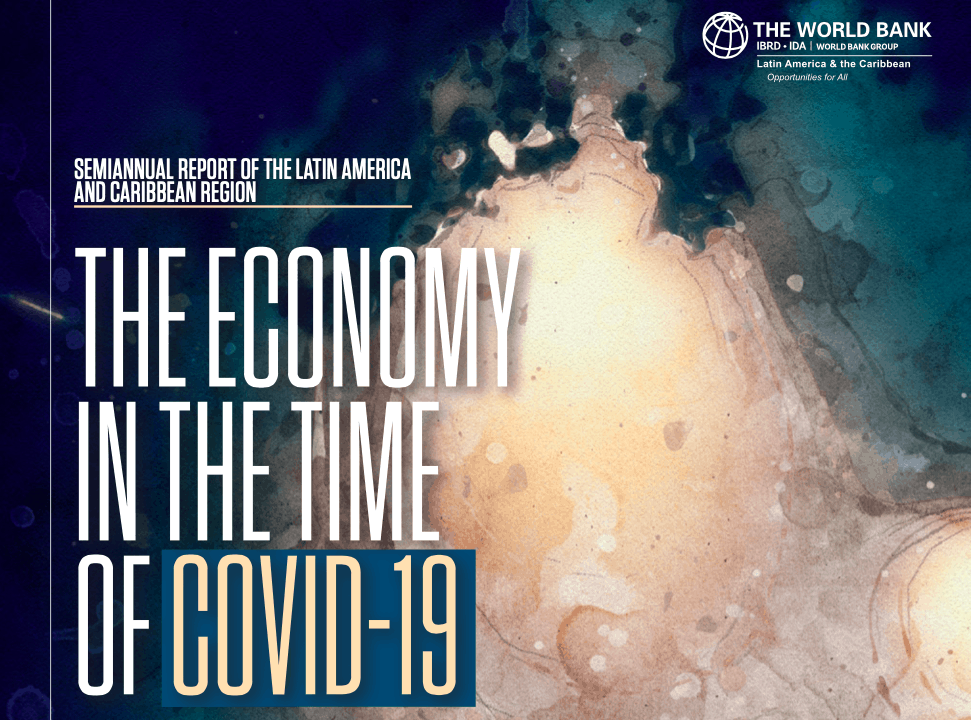 A blueprint to rescue Latin America (Open)
Next article

Truths about the future of tech and AI: Stanford’s Paul Saffo