The World Bank’s semiannual report on Latin America and the Caribbean. Launched today!

How should Latin America respond to the health and the economic crisis in 2020? Should it maintain or implement general or targeted measures to contain the COVID-19 surge? How deep will the recession be in Guatemala, Argentina, Mexico, Uruguay, Chile, Suriname and other 20 countries in the region? Who should bear the losses that will stem from this economic calamity? What are the steps that governments, firms, and citizens should take now?

These are some of the questions answered in the World Bank´s semiannual report of the Latin America and Caribbean region, “The Economy in the Time of COVID-19.” 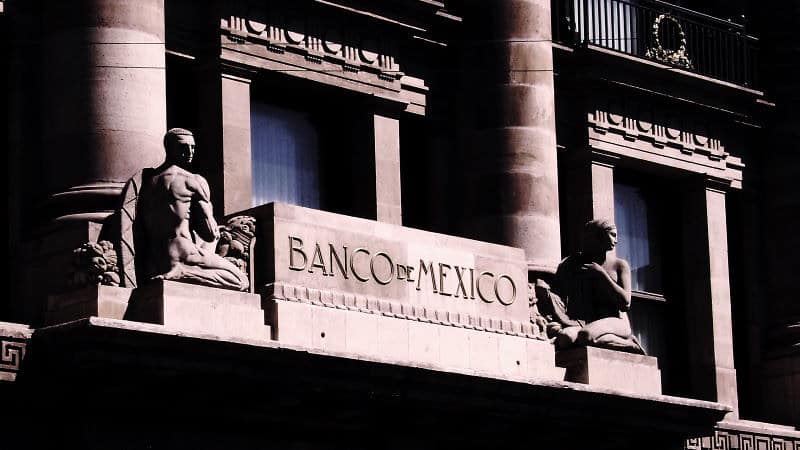 Time for banks and investors to step-in
Next article 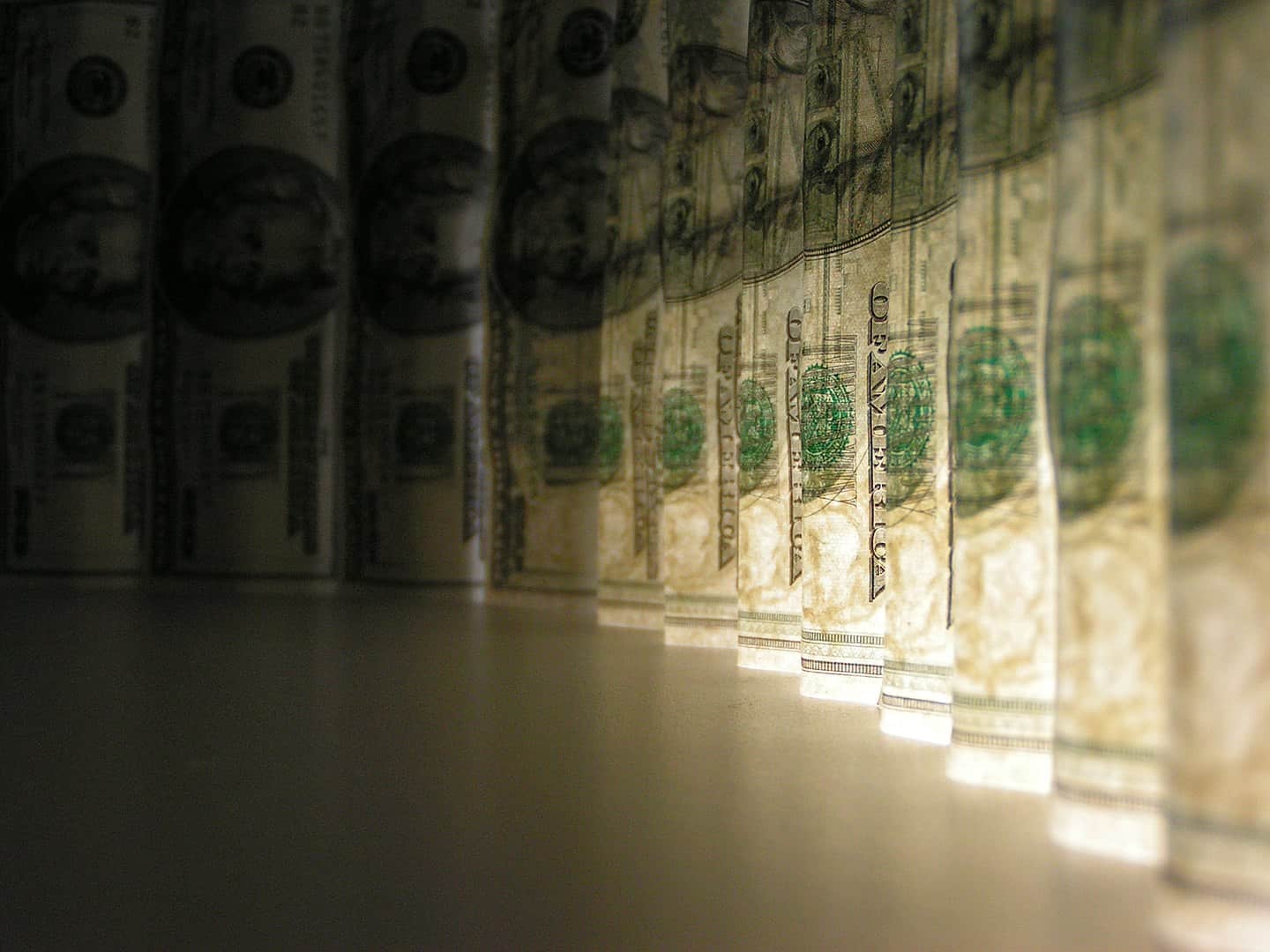 Remittances to drop 19% in Latin America this year: a World Bank report (Open)