How to turn MICE into a goldmine

What cities need to grow in the events and conventions tourism sector, and how companies can take advantage of them. Interview with Louise Bang, Vice President of Sales & Distribution at Marriott International Caribbean and Latin America.

At last, Louise Bang, Vice President of Sales & Distribution at Marriott International Caribbean and Latin America, has a few days of work in her office in Florida. She hasn’t stopped traveling since taking office in January of this year. But working outside its headquarters is nothing new for her. In her previous job in 2019, she was traveling for a third of the year.

Louise Bang, who has experience in the industry in more than 20 countries, has an interesting challenge: To increase the occupancy of Marriott’s hotels in the Caribbean and Latin America. For some things, the wind is in her favor. According to the World Tourism Organization, in 2019 the sector completed the tenth year of continuous growth.

The MICE segment (Meetings, Incentives, Conferences, and Exhibitions) is a great opportunity due to the growth in the global presence of companies, training sessions and government incentives for business creation and infrastructure development. According to the United Nations World Tourism Organization, since 2008 business and professional trips have grown at a compound rate of 3% annually in the world. In the Americas growth has been only 1%. However, optimists predict a global MICE market growth of almost 8% compound annually in the five-year period.

However, developing new attractive destinations for meetings is not just a matter of hotels. Cities and airlines play a critical role. What should the cities of the region do to play successfully in the MICE league?

What a city needs

Hotels and cities that want to organize business meetings “must have the infrastructure to help carry out and enhance an event. It has to contribute to that value and to that objective of the company,” Bang said. In that list, air access is the first criterion for choosing or discarding a site. The second criterion is destination, “what does it offer? How does it adapt to the objectives of that meeting, of that conference, of that incentive?”

Apart from exceptional hotels, it is equally important that there are places of cultural, gastronomic or historical interest in the city and that meetings can be held easily and safely.

“Experience” is the key word. It is what must be achieved. “Experiences that these delegates take away and that stay with them for many years after having visited that destination for that meeting.”

Exceptional experiences have an additional return for hotels and cities. “They are people who return with their family,” she said.

A city that aspires to be a good player in the MICE market must be “very flexible and very adaptable. Make the whole process of hiring the business, of making the event, very easy for the one who is doing it. But, above all, let them have an experience and a memory that stays with them for a long time. This is also vital”.

To gain importance in the MICE market, Latin American cities could learn from Chicago, Louise Bang said. The capital of the state of Illinois has a lot to show in architecture, music and history. It is smaller than New York, but offers great diversity and a very good range of activities. The city took advantage of these conditions very well and developed a large hotel district to the south. The meeting rooms at those places, she said, have a spectacular view over downtown Chicago.

To be champions in this segment, the most daring cities should be willing to even redesign parts of the city, the executive said. “You can recreate many areas of a city or a country to attract that market that is growing a lot globally.”

What will the chain do to bring new MICE travelers to Latin America? The market of natural origin for the region is that of the United States. However, Louise Bang sees significant potential in other places.

Europe, she said, at one time made many “Incentive” meetings in the region. For these travelers to come back, you have to make sure you have destinations with new things to offer. Better airport infrastructure, air connections, hotels and new experiences.

On the other hand, Chinese investment in the region will increase business travel. As has happened so many times in other places, those trips will result in business people ending up bringing their families, or requiring a meeting somewhere in the region.

“Over time a trend is generated. What we do is go to these markets, work with the companies that are based there and that are dedicated to this issue to encourage them and, above all, to tell them the history of Latin America. Many times you have to educate them about a destination. It’s having a good video, a good story to show them the potential, whet their appetite to explore that part of the world”.

“We are dedicated to investing in visiting, convincing that clientele to go to Latin America”.

At the same time, Marriott works with airlines. If there are more air connections it is much easier to attract that public and to open a new hotel.

They also work with tourist offices. Destination boards and tourism management organizations promote their destination with them. “In this type of sales, when people are being brought from afar, it is not just the hotel. You need to be able to sell them the destination. Explain how logistics is going, what the experience is like. But the experience is formed with everything: the flight, the destination, everything you do at the hotel – which is a very important component because it is where they spend more time during their stay – but also the gastronomy and the local culture.

Increasingly, meeting agendas are tightened and attendees have less time to explore where they arrive. So now the hotels put the local inside the hotel. “So that in a lunch, in a dinner, in a break not only do they have the typical food, but you can create an experience for them. Immerse them more in the destination, that they arrive in Santiago and know that they are in Santiago”.

Companies that organize research meetings, conferences, conventions, incentive events generally do so to align the sales force or its teams with corporate messages and objectives and to establish new challenges and better results, Bang said. But next to this, they increasingly do it to acquire, motivate and retain talent, she added. Candidates for a job take into account work trips and those that allow them to combine business and pleasure (bleisure) to select their job site.

We asked the vice president what she thinks would happen if those meetings were held in luxury places. “I believe in that very much. I think it’s a secret that you have to start telling voices in Latin America”.

Many companies in the region are already global, she said. With that, they have the challenge of attracting the best talent possible to achieve business results. “Part of that talent is looking not only at what the company is dedicated to, but at the values ​​that the company has, the benefits that the company gives and the experience of working within that company”.

Giving incentives or holding meetings within the luxury segment offers officials an experience that they would not have every day. Maybe they don’t have the purchasing power to do it. “That experience shows the value that the company puts on its employees.”

“Giving the opportunity for employees to enjoy that experience, to see it live is an investment in its development, in its training to provide a better level of service,” she concluded. 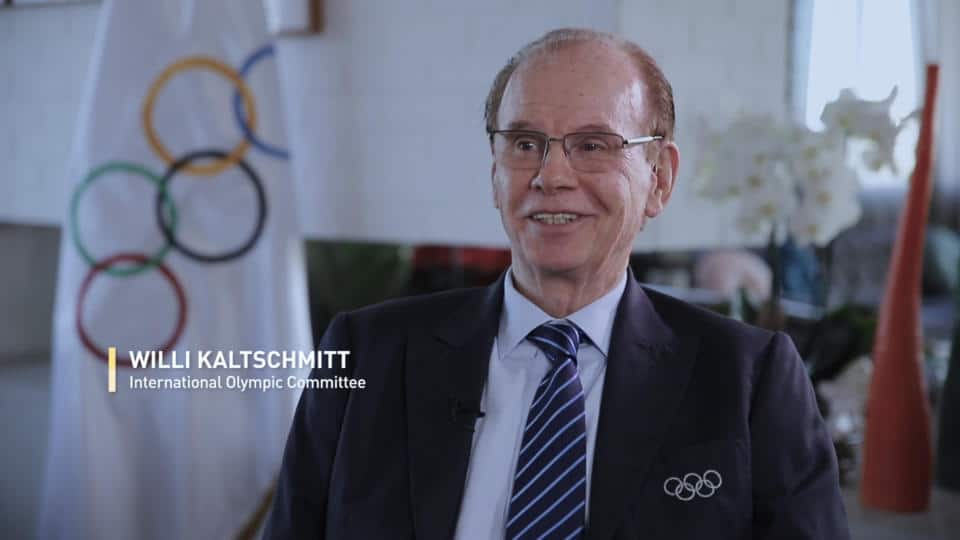 Latin America and the Olympic movement
Next article 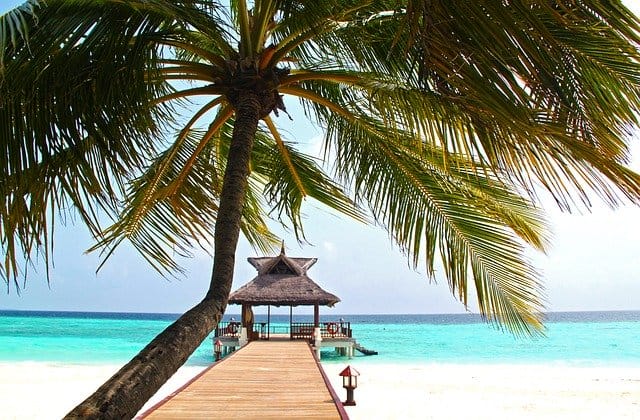 The potential of the ultra luxury segment in Latin American tourism