Why Did the Summit Plummet? A column by Jerry Haar

The recent gathering of Hemisphere leaders in Los Angeles was doomed from the start with poor attendance and the absence of one-third of the heads of state. It was only a question of how many potholes travelers would encounter on the road downhill.

The first one—the biggest one—was provided by Mexico’s president who threatened to boycott the Summit if Cuba, Venezuela and Nicaragua were not invited (and he did make good on that threat). Never mind that the U.S. was the host of the Summit—the second time only since 1994–with the right to determine the guest list. So, what we had here was akin to Johnny Depp hosting a dinner party with several invited guests conveying their refusal to attend unless he invited their friend Amber Heard, Johnny’s ex-wife.

But more than AMLO brandishing his populist bonafides for both internal and external consumption, there was a confluence of other forces and factors that propelled the Summit downhill. (And in all fairness, let’s not forget that were it not for Amlo’s support there would not have been  a USMCA–Trump and Trudeau could not have done the deal without Mexico).

In reality, time, place, context and personalities intervened to throw a wrench in the Summit. Post-Covid anxiety and uncertainty, the war in Ukraine, skyrocketing food and energy prices, increasing inflation, high interest rates, and fears of a global recession all dampened enthusiasm for a summit of the Americas. The venue was another impediment. Whereas Miami is the gateway to the Americas, Los Angeles is the gateway to… San Diego (which is the gateway to Tijuana…). For our Caribbean neighbors and Atlantic-facing nations, Los Angeles was, as they say in the dating world: “G.U.”—geographically undesirable.

Add to that the fact that many of our neighbors do not sense that President Biden is exhibiting strong leadership at home, instilling confidence among the American people in wake of the disastrous Afghanistan withdrawal and failing to demonstrate a commitment to strong engagement with the Hemisphere following the Trump years. There are indeed many who believe the U.S. is rudderless in a sea of angry populism of both the right and the left.

As for the summit itself, call it what it was: a poorly planned and badly executed endeavor laden with an overly ambitious agenda—a smorgasbord of policy ruminations and prescriptions that are mostly unachievable in the short to medium term. Efforts to engage non-government groups—namely, setting up separate forums for civil society, young people and the private sector—amounted to nothing more than apartheid summitry, as there was no integration with the big event itself.

Summits, be they the ASEAN or the Summit of the Americas, Davos, or the G-20, are invariably big picture-high policy gatherings that are festivals of bloviation in which political mandarins spew pronouncements with “calls for action” that are aspirational but not feasible.

This does not have to be.

Hemispheric nations could take a more business-like approach to summitry, boosting the credibility and impacts of the summit. For example, in an op-ed in the Los Angeles Times, Dan Restrepo, former special assistant to President Obama for Western Hemisphere Affairs, proposes scrapping the big summits for separate regional meetings with the leaders of Central America, the Caribbean, North America, and South America.

An alternative, suggested by U.S. Chamber of Commerce executive Myron Brilliant is to craft a narrower agenda in the economic and business realm such as forging an agreement on digital trade and one on intraregional collaboration on streamlining customs procedures.

Still another option (my own suggestion) is to do two smaller events per year over a two-year period, each with one specific theme and engage working groups from business, labor, government and the non-profit sector to fashion a work plan with measurable objectives, benchmarks and timetables. The third year would be reserved for the reporting out of the results and recommendations of the working groups along with the traditional “big summit”, albeit shorter and narrower in scope. Such an approach promotes transparency, builds in accountability, and mitigates against grandstanding.

In truth, the recent summit was not a complete failure. On the last day of the gathering President Biden unveiled the Los Angeles Declaration on Migration—a call to collectively tackle the migration crisis via four pillars: stability and assistance for communities; expansion of legal pathways; humane migration management; and coordinated emergency response. Twenty countries came forward to sign the joint declaration.

Two other notable features of the Los Angeles Summit were the Americas Partnership for Economic Prosperity and the Americas Business Dialogue. The former, announced at the beginning of the summit by President Biden is an ambitious agenda which includes a focus on strengthening supply chains, fostering innovation, reinvigorating institutions, improving infrastructure and trade flows, and bolstering tax and anti-corruption measures. The latter is a private sector-led initiative facilitated by the Inter-American Development Bank, addressing solid transactional issues through keen analysis and specific recommendations. Among these issues are regulatory practices, public procurement, customs, digitization, infrastructure, and renewable energy.

The next summit, the tenth since 1994, will not be a repeat of the last one. A different time, different venue, and different leaders will see to that. In the meantime, it is up to the Hemisphere’s nations—those who attended and those who did not—to work individually and collectively to solve, or at least alleviate, some of the dire problems confronting the region. Their citizens deserve nothing less.

Jerry Haar is a professor of international business and Executive Director for the Americas in the College of Business at Florida International University. He is also a Global Fellow of the Woodrow Wilson International Center for Scholars in Washington, D.C. 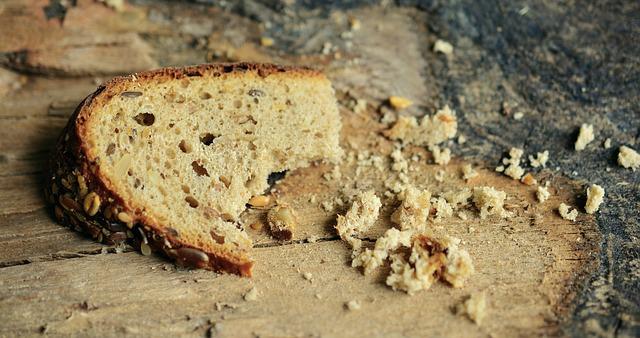 Food crisis, an announced disaster: between protectionism, humanitarian aid and free market – A column by Ingo Plöger
Next article 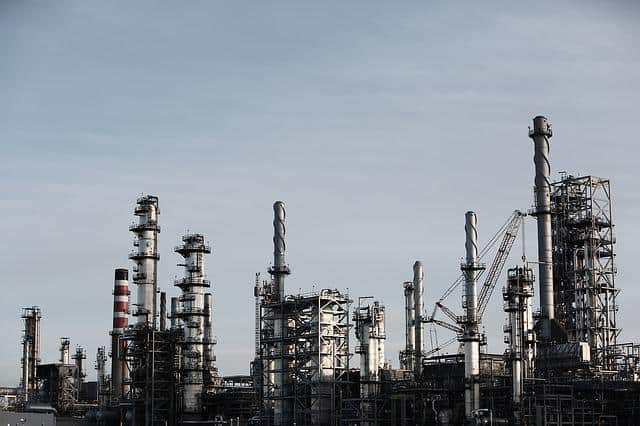 Latin America’s advanced industry decline. What explains the region’s poor performance in growing, or even retaining, its global competitiveness in advanced industries? A column by Robert D. Atkinson