Trade and investment liberalization has been one of the hallmarks of the global economy for the last sixty years. Both industrialized nations and emerging markets have come to realize that the positive features of neoliberal economic reform, such as lowering tariffs and removing non-tariff barriers, outweigh the negative features of a free market approach.

However, for the past half-decade, protectionism has increased, accompanied by strident nationalism and an inward-looking focus among a number of nations. Consequently, the rise in protectionism implies that a progressively larger share of global commerce has been affected by trade distortions. Data from the Global Trade Alert database show that by 2017 more than 50% of exports from G20 countries was subject to harmful trade measures, up from 20% in 2009. Overall, world merchandise trade shrunk by over 5% last year.

The good news is that world trade is expected to recover by the end of the year, growing by 8%; and average global tariff rates are only little more than 5% . However, non-tariff barriers—generally more onerous than a tariff rate itself—are and will remain injurious to producers and consumers. These include regulations governing rules of origin, quotas, and licenses, as well as those pertaining to foreign direct investment.

Among the most pernicious non-tariff barriers are those related to local content requirements (LCRs)–policies imposed by governments that require firms to use domestically manufactured goods or locally supplied services in order to operate in an economy.

Since the 1970s many developing countries have implemented LCR policies to push foreign investors to purchase goods, services and labor locally. This is especially true for the extractive industries. While the aim is to spur local economic development, the outcomes of these policies have been checkered, with the negatives outweighing the positives. A comprehensive study by DAI found that local content policies are only as good as the country’s capacity for enforcement and that poor or absent data and information on local capabilities make it difficult to set local content targets to begin with. Additionally, equity ownership by nationals may not translate to national objectives.

Nevertheless, prior to the outbreak of the COVID-19 pandemic, the push for local content requirements was already intensifying in many parts of the world, especially in resource rich developing countries in Africa, Latin America and the Middle East. Over 90 percent of resource-rich countries have at least one form of LCRs for their energy industries, 50% of which impose mandatory targets for operators to use a certain minimum threshold of human and material resources indigenous to that economy.

Understandably, developing nations wish to curtail their dependence on foreign companies’ goods and services, be they imported or produced in-country, and aim to generate employment, domestic business growth, and integrated supply chain networks at the local level. The downside is that these restrictions come at a high cost, especially in trade, since they distort flows, increase the costs of domestic production and transfer higher prices to consumers. And one should not forget the real possibility of one or two local producers raising prices for their customers (not to mention neglecting quality, reliability and service) when foreign providers are restricted or shut out of the market altogether. While LCRs are most prevalent in manufacturing and extractive industries, retail, e-commerce and film, radio and television are subjected to these non-tariff barriers as well.

A case example where LCRs have moved to center stage, is Guyana—an emerging global energy powerhouse. Since the beginning of the year the government has been reviewing all existing initiatives and policies pertaining to local content, and not just the energy sector. President Irfaan Ali states the policy has to be a “living” policy—flexible, responsive and clear…but there will be targets. His vice president, Bharrat Jagdeo has hinted that certain services such as logistics, transportation, food supply, manufacturing, banking and insurance could be closed to foreign firms.

Understandably, resource-rich developing nations feel emboldened to impose market-restricting conditions on foreign companies. However, in their quest for import-substitution they woefully overestimate the capability of domestic firms to supply quality human resources and inputs to replace foreign ones. In the case of Guyana’s oil industry, Arthur Deakin of Americas Market Intelligence, points to Brazil–with far fewer LCRs than Guyana—where the government had to revise its regulations to reflect reality. (Two years ago Brazil’s national development bank slashed LCR on machinery and equipment from 60% to 30%.)

As the world continues to grapple with the uncertainties and disruptions resulting from the COVID-19 pandemic, the adoption of LCRs is expected to escalate in scale and dimensions especially across the energy sector. However, a wiser course of action for the governments of oil-producing developing nations, in consort with foreign investors, is to invest in the human capital and technology to facilitate a greater role for local companies. Punitive regulations are not the answer.

Jerry Haar is a professor of International Business at Florida International University, a Global Fellow of the Woodrow Wilson International Center for Scholars, and a non-resident senior research fellow at Georgetown University. 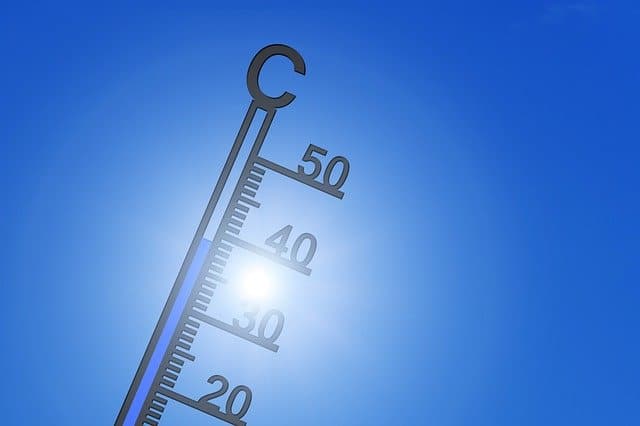 The challenge of climate change: Latin America united
Next article 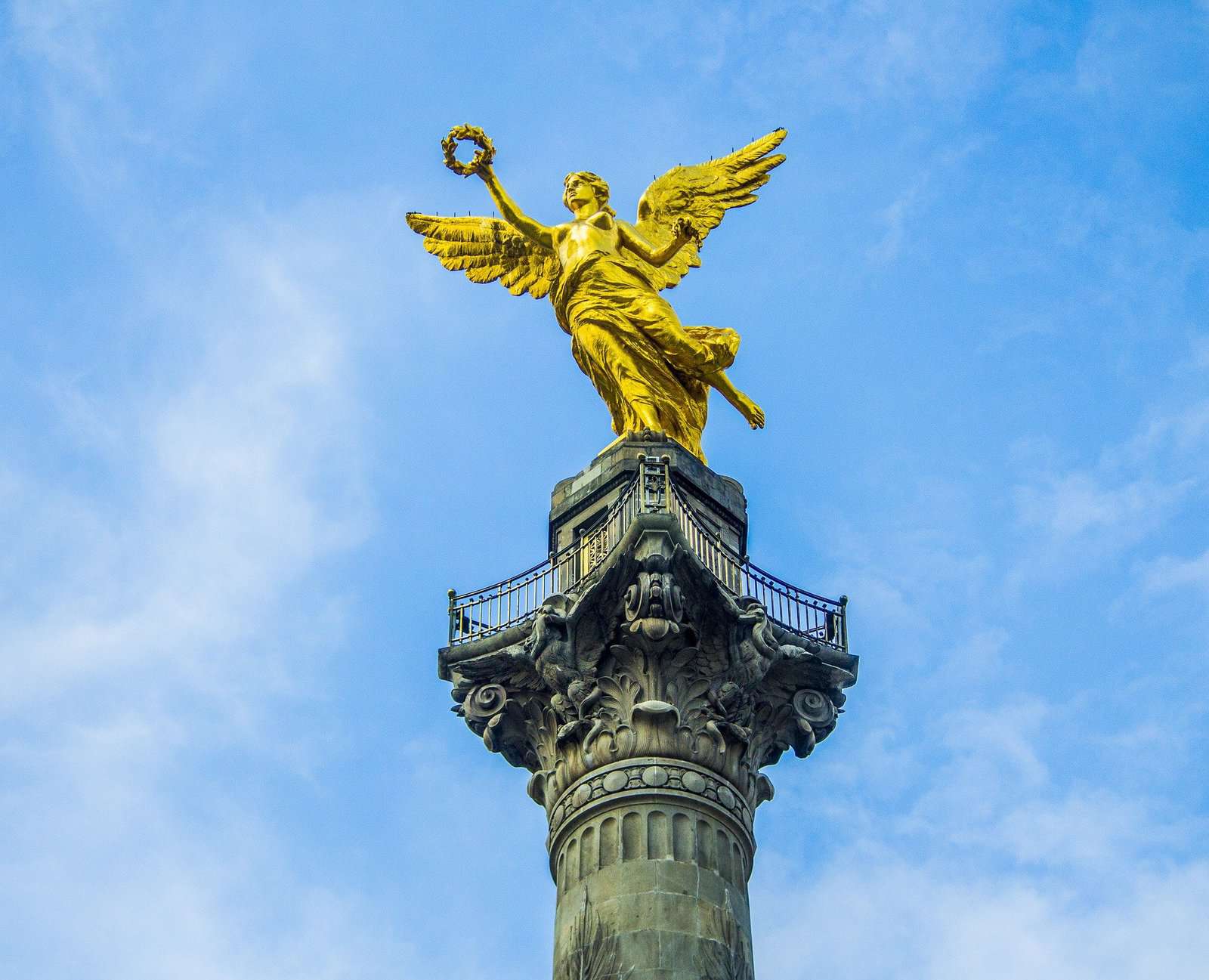 The journey to interdependence in times of disastrous dependence: Ingo Plöger