“The results of the Global Infrastructure Index suggest a strong preference to see more investment directed towards social infrastructure in Latin America, but also a high level of support for both private and foreign investment in the economic infrastructure which creates jobs and boosts national economies. This paradox may largely be explained by the devastating impacts of the global pandemic being felt both in the region and around the World,” told Latin Trade, GIIA’s CEO, Lawrence Slade.

“With public purse strings stretched to unprecedented levels, it is imperative for Governments and the private sector to work together to make sure both the social and economic infrastructure that countries need is being delivered to address not only the current health challenges, but also improving climate resilience updating our built environment and building the digital infrastructure needed for future generations,” he added.

See the presentation of the report here. 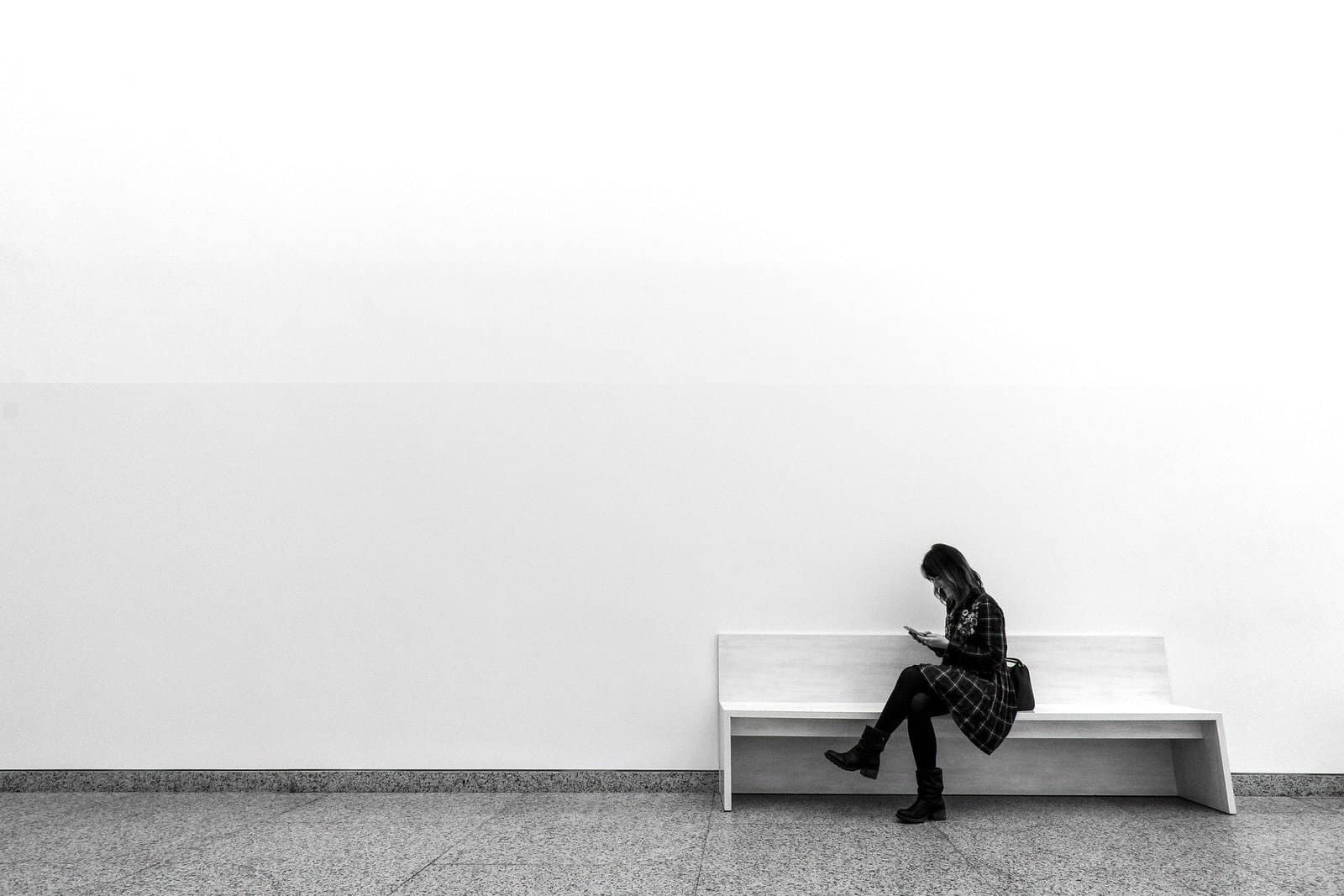 “Countries in Latin America and the Caribbean may face no choice but to live with the virus, perhaps for several more years”: World Bank
Next article

How will companies in the region fare in 2021?