The Florida/Mexico Working Group was developed as a result of a Letter of Intent (LOI) signed by FPC and the Coordinadora de Puertos in November. LOI participants pledged to create a working group of twelve maritime commerce members from Mexico and Florida to grow maritime trade between the two entities.

“I am honored to serve as part of this initiative. The establishment of this working group is a meaningful step towards significantly growing trade between Florida and Mexico,” said Alice Ancona, Senior Vice President and Chief Operating Officer of World Trade Center Miami.  “The World Trade Center Miami is committed to growing two-way trade.  In 2019, Florida trade with Mexico was valued at over $10 billion and in 2018, Mexico was Miami’s #1 trading partner.”

“Mexico has long been one of Florida’s strongest trading partners, but we see substantial opportunities for growth in bilateral waterborne trade,” said Doug Wheeler, president and CEO of the Florida Ports Council. “The Letter of Intent that was signed in November by Florida and the Mexican gulf ports was just the first step in this process, and the meeting of the working group this week furthered our commitment to pursue benefits and solutions an all-water route will provide.”

In November, the Mexican delegation traveled to Miami where the LOI was signed.

Héctor López Gutiérrez, Coordinador General de Puertos y Marina Mercante said, “For Mexico sea routes including cabotage service and short-distance navigation are very important … for the ports of Florida and Central America, with which we have already started a new route, a very important panorama of development of intermodal chains has opened up and is convenient for all the countries that are involved; and it helps to solve many of the problems that currently appear in the mentioned chains. So I hope that the integration of the working group and the participation of the ports and agencies that participate will make it a very successful project, we could even say exemplary, in regard to national and international trade.”

“The establishment of the working group, proposed in the Letter of Intent signed by the Merchant Marine and the Florida Ports Council last November, is an example of the commitment and interest of both parties to make this relationship an axis of trade and investment between Mexico and the United States,” said Jonathan Chiat Auerbach, the Consul General of Mexico in Miami. “The selection of the participants in the working group integrally represents the commercial potential between Mexico and Florida. Undoubtedly, taking advantage of the existing maritime border between both entities will bring with it an important benefit to the well-being of the people of both countries, and particularly in Mexico, the south-southeast region of the country.”

The World Trade Center Miami (WTCM) is a member of the World Trade Centers Association, which is the preeminent global trade organization promoting two-way trade. For more than 32 years, the WTCM has facilitated international commerce in Miami-Dade County. Through trade shows, missions, special events, educational programs and other forms of assistance, the WTCM has played a leading role in spurring the growth of the region’s most important economic sector, generating more than $3.8 billion in reported international sales and stimulating the formation of thousands of new jobs.

For more information on the World Trade Center Miami, call 305-871-7910 or visit www.worldtrade.org.

About the Florida Ports Council (FPC)

The Florida Ports Council (FPC), is a Florida nonprofit corporation that serves as the professional association for Florida’s fifteen public seaports and their management. The FPC is governed by a Board of Directors comprised of the fifteen port directors with staff support located in Tallahassee. The FPC provides advocacy, leadership and information on seaport-related issues before the legislative and executive branches of state and federal government.

The Coordination of Ports and Merchant Marine (Puertos y Marina Mercante de Mexico) is an agency of the Ministry of Communications and Transportation of Mexico that strengthens the international development of maritime ports, export promotion, international commerce and the internal market. 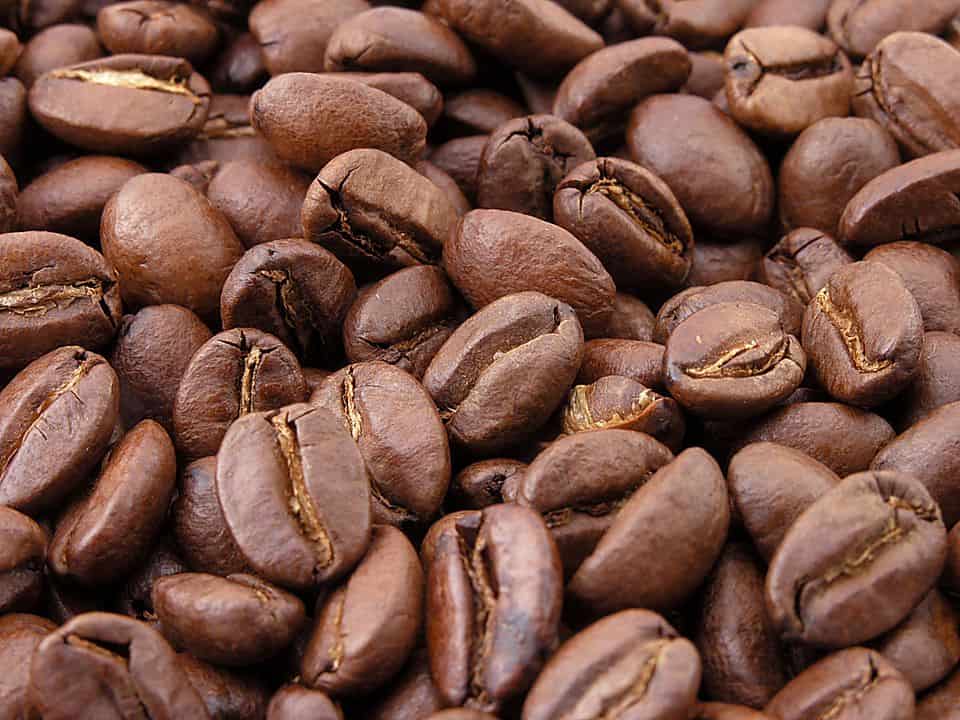 Have you had your Dalgona today?: Walmart’s VP of Global Sourcing Latin America on the future of coffee
Next article 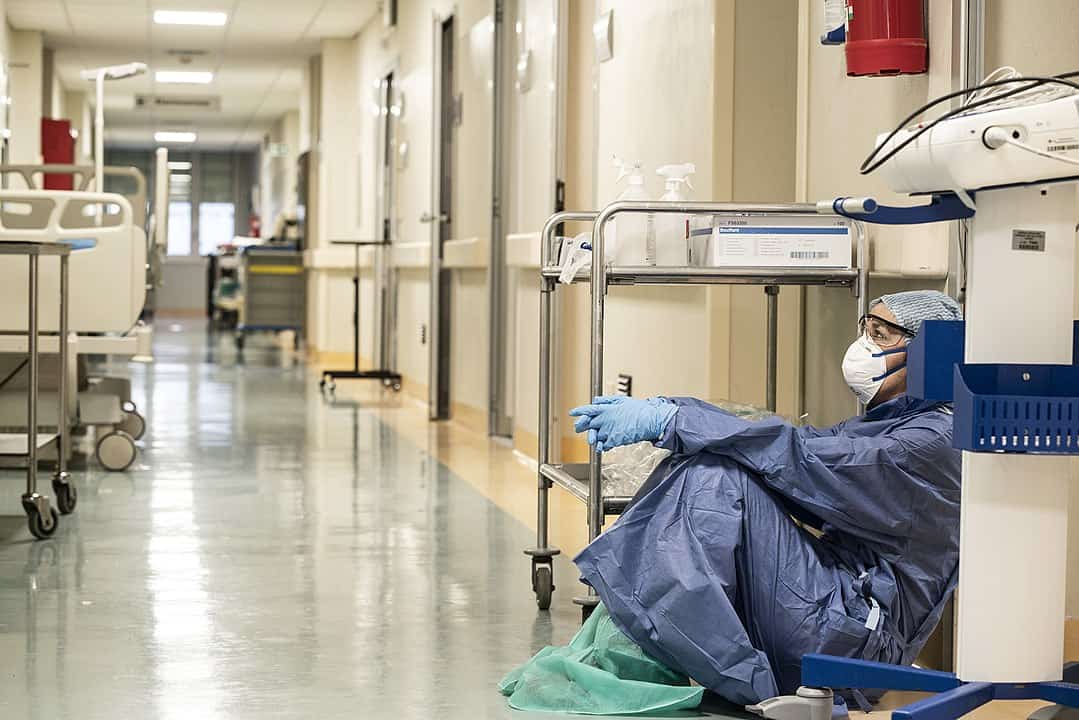