After 30 years of Telefónica’s expansion in Latin America, what now?

“We came to stay 100 years and to consolidate our Latin American investments.”

As José María Alvarez-Pallete, chairman and CEO of Telefónica, was receiving his well-deserved Award of Businessman of the Year at the U.S./Spain Chamber of Commerce in December in New York, I had the chance to congratulate him and share with him the memories of the case study I had written about the company in 1999.

Telefónica led the Latin American expansion by Spanish companies in the 90s, paving the way for the likes of Repsol, Banco Santander, Banco Bilbao Vizcaya, and Endesa (later bought by Enel). The firm helped start a surge of ambition among Spanish companies.

It all started early in 1990 with Telefónica’s purchase of a controlling stake in Chile’s fixed-line operator CTC, followed with the control of Telefónica de Argentina. In 1991, Telefónica participated in a GTE-led consortium that purchased CANTV, the national telecom company of Venezuela. In 1994, it paid $1.8 billion for a controlling 31.5% stake in Telefónica de Perú. The crown jewel was the successful $5.3 billion bid to buy fixed-line operator Telesp, cellular operators Tele Sudeste Celular and Tele Leste Celular when Brazilian monolith Telebras was carved up and put up for sale in July 1998.

But the first half of 1999 put Telefónica’s aggressive strategy of investing in Latin America to the test. The Brazilian crisis had resulted in the unexpected devaluation of the real by 32% and was spreading jitters across the region. Telefónica was able to weather the Brazilian storm and later the Argentine one in 2002, when the peso lost as much as 75% of its value. Telefónica kept its promise and stayed. The strategy paid off. Telefónica and Mexico’s América Móvil held a winning duopoly in the region, with both companies asserting their commitment to development and growth.

Now Telefónica has announced that it is reorganizing its Latin American assets minus Brazil in order to seek a strategic partner or an IPO. After a very successful 30 years in the region, why this change of course? The rationale is both the macro context and the company’s internal situation.

On the macro side, ECLAC’s economic overview has just announced disappointing 0.1% growth in 2019, with a synchronized slowdown across Latin America. With forecast expansion of 1.3% for 2020, 2014-2020 will have been the slowest growth for the region in the past 40 years. On the company side, Telefónica’s total liabilities of $110 billion create a strategic need for debt reduction.

Will Telefónica’s latest decision now trigger a wave of rethinking by Spanish and foreign firms that have built successful businesses in Latin America? Will Telefónica again lead the way in redrawing the business map of the region? Will new players enter to fill the space left by the retrenchment of Telefónica and others?

These are important questions for Latin leaders. They have to decide how to take ownership of their own destiny and with which partners.LT 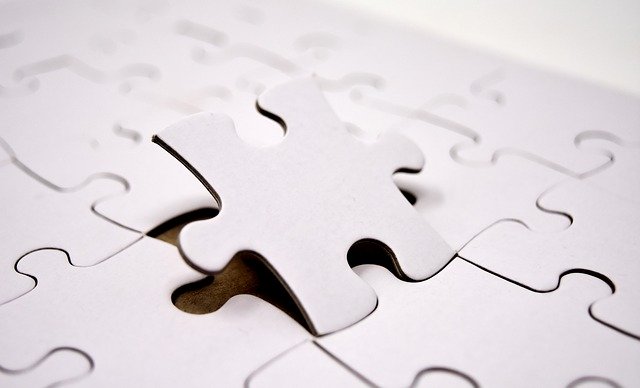 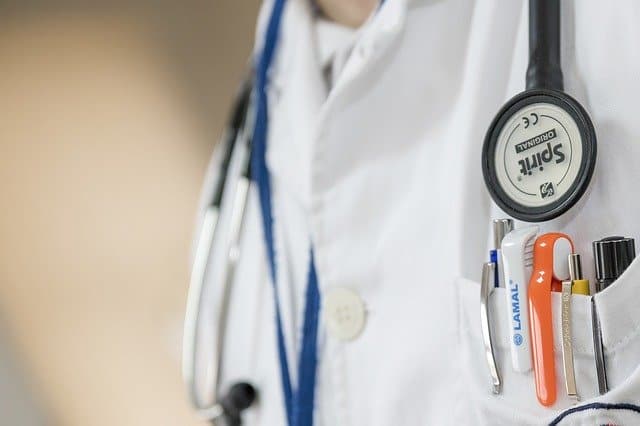 Challenges for Latin America and the Caribbean in Confronting the Coronavirus