“Facts, not fear”: Surgeon General of the United States (open for non-subscribers)

Sure, there was concern at the annual meeting of the Society for Research on Nicotine and Tobacco (SRNT) in New Orleans. No handshakes, conference rooms doors open to avoid touching doorknobs, and ample distance between attendees. Distancing was made easier by the low turnout for what normally is a 1,300 plus gathering of health science researchers, academics, treatment professionals, and government employees.

The purpose of the SRNT meeting is always to review the latest findings on the science of making people stop smoking, but the attention of all attendees was, obviously, also centered on COVID-19. Especially, on what the U.S. Surgeon General, Vice Admiral Jerome Adams, had to say about the outbreak. The Surgeon General is the leading spokesperson on matters of public health in the Federal government of The United States.

At an earlier press conference in New Orleans, Vice Admiral Adams explained the basics of the containment strategy taken by his government up to that moment. “We knew most of the cases were coming from China and we had travel restrictions from China. All the scientific evidence said that it definitely did delay the spread of Coronavirus to the United States”. The U.S. imposed a travel ban on China in late January.

On March 11, President Donald Trump announced a travel ban from most of Europe. “The epicenter of the Coronavirus used to be in China, 98% plus cases used to come from China. Now, Europe is the new China, and very specifically, Italy is the new China.” In fact, he added, in 30 of the 35 States with reported Coronavirus spread, most cases could be traced back to people coming from Europe.

At the SRNT meeting, Adams said that the strategy had moved from a contention phase, that is keeping the disease away from the country, to a mitigation phase. The new phase requires domestic action to control the expansion.

His first message was for social distancing from those who were sick and to implement basic behavior practices.

His intention was not to downplay the seriousness of the COVID-19 outbreak, the Surgeon General said. However, “we have to prepare, not panic.” He anticipated that probably more people will die from disinformation than from the actual virus, and encouraged people to “distribute facts, not fear.”

On the day of the SRNT conference, Friday, March 13, there were 1,264 cases in the U.S., far from 80,991 cases posted by China and 15,113 by Italy. Perhaps that’s why those listening to the Vice Admiral were somewhat somber, but not in shock like most audiences in Madrid or Milan would have been at that time.

The Surgeon General explained three basic practices that he recommended individuals follow during the mitigation phase.

The recommendations from the Surgeon General on mitigation are in stark contrast with the strict confinement measures taken in cascade by China and by many European and Latin American cities.

Could the U.S.’s lighter approach to flattening the curve be as effective as the war-like approach of other countries? If persuasion, individual risk assessment, and self-control work, it would probably be a much cheaper approach to a problem that clinically has no easy solution in sight yet. However, there is no proof that it will. 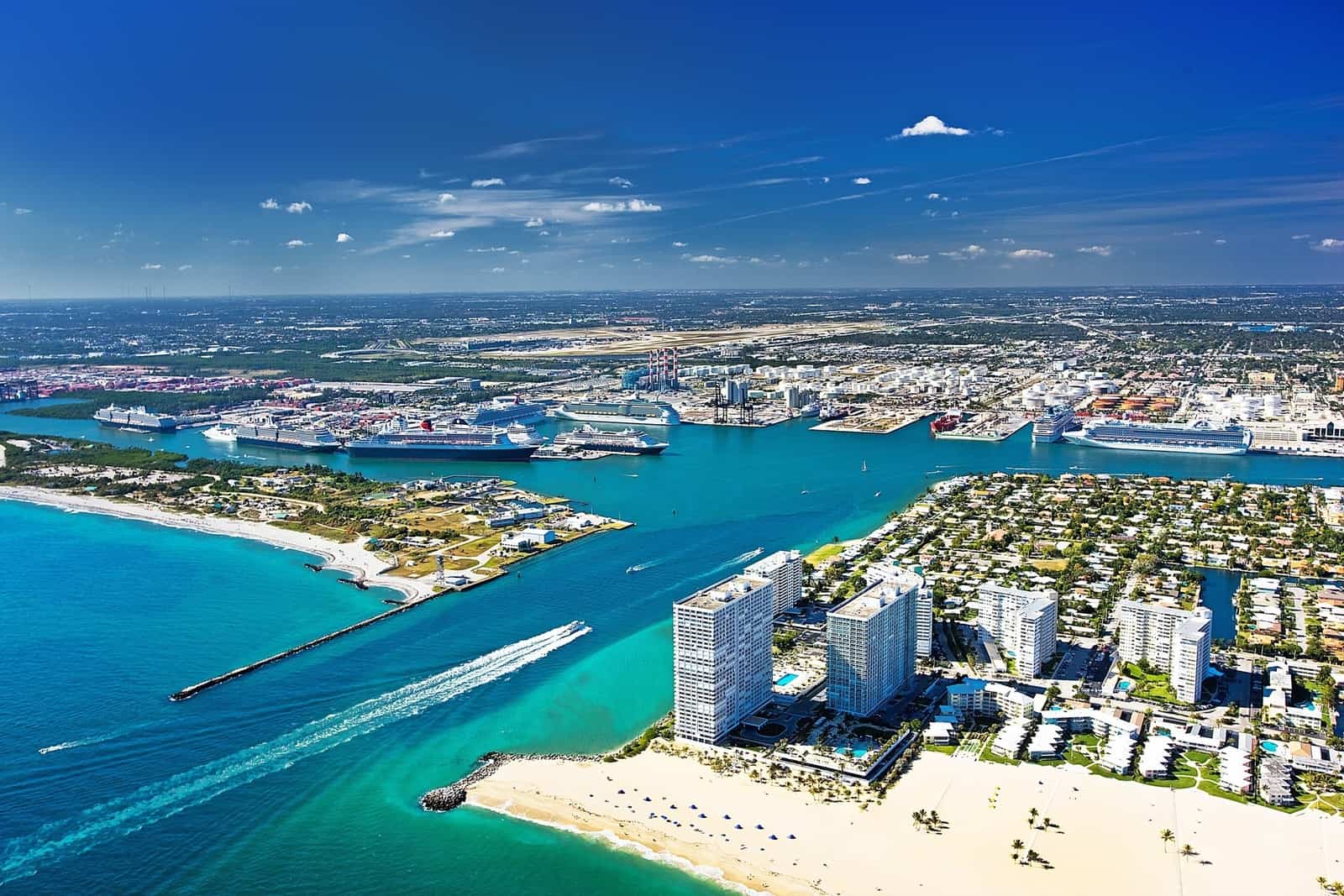 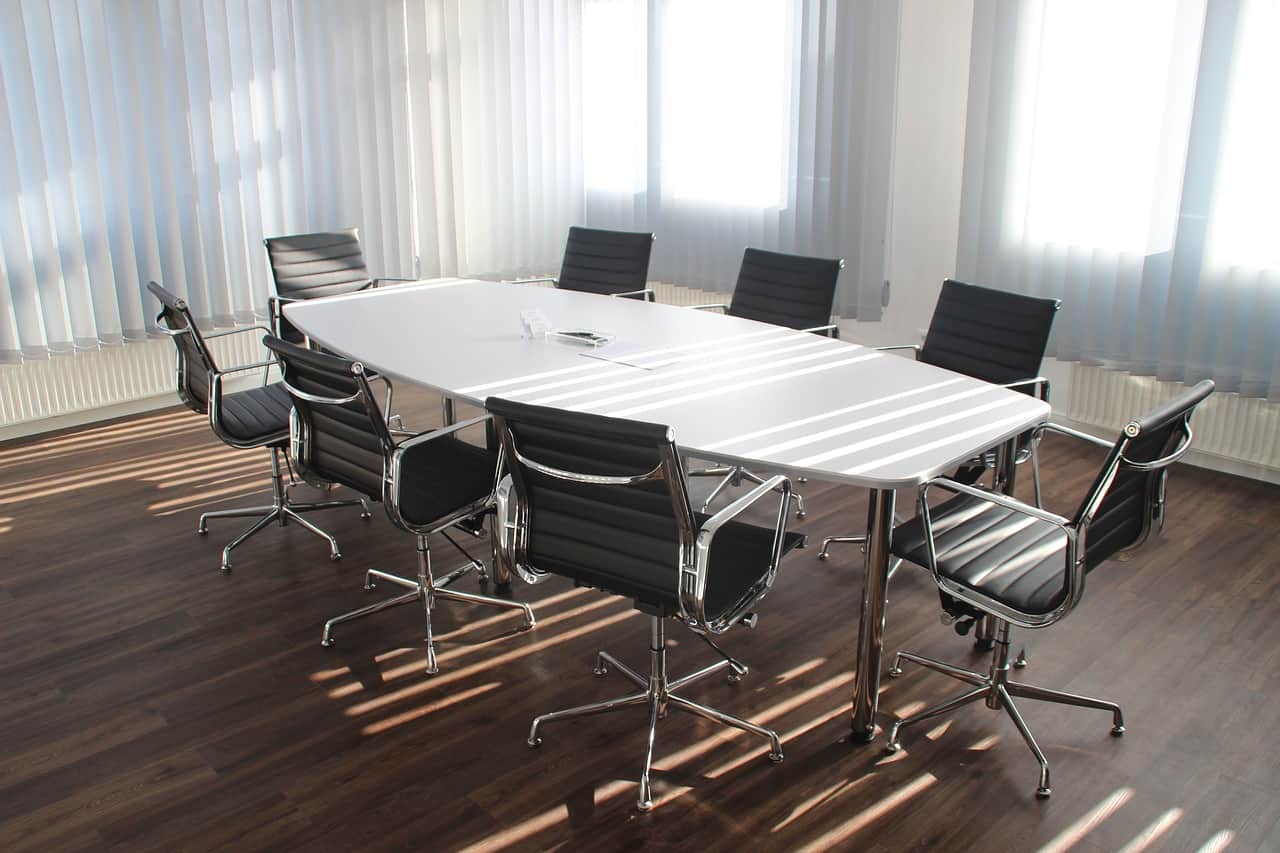 How should boards of directors react to unanticipated risks?