No to RCEP: How India and Latin America can boost ties

India has announced that it would not be part of the Regional Comprehensive Economic Partnership (RCEP). Prime Minister Narendra Modi categorically stated in his speech on November 4, at the RCEP summit in Bangkok: “The present form of the RCEP Agreement does not fully reflect the basic spirit and the agreed guiding principles of RCEP. It also does not address satisfactorily India’s outstanding issues and concerns. In such a situation, it is not possible for India to join RCEP Agreement”. The other 15 members of RCEP negotiations – 10 ASEAN members plus Australia, China, Japan, New Zealand and South Korea, have decided to continue to move ahead while working with India to address the latter’s concerns.

The RCEP, a trade agreement between countries that range from the developed to the developing and from small market economies to giants has been under negotiation since 2012. India’s decision to not join stems from concerns that it has been raising since it joined the negotiations.

The RCEP is not just a trade agreement, but has geo-strategic impact on the region. As the largest economy in the RCEP, China is the major power. China remains India’s major concern in the bloc with a trade deficit of up to $60 billion in favour of China. In response, within the RCEP, India was looking for specific protection for its industry and agricultural sectors from a surge in imports, especially from China. India already has a free trade agreement with the ASEAN nations and runs a large trade deficit with both the ASEAN and other RCEP countries. A widening trade deficit would be detrimental to India’s foreign exchange reserves and economy. India was also looking for specific rules of origin to ensure the trade pact wasn’t abused by non-partner countries and an auto-trigger mechanism to protect its domestic industry from a glut of cheap imports. There are other concerns, such as on market access for services, e-commerce and easy movement of skilled professionals, sectors in which India has a competitive edge over the other countries. This is an important aspect of the ‘comprehensive’ aspect of India’s trade and services requirement from the agreements.

Some experts in India support the need to join the RCEP. They hold the view that with the United States in a trade war with China, and general withdrawal from multilateral trade agreements, RCEP will become the most important player in the economic arena. Engagement with the largest trading bloc would allow India to increase its economic footprint, while becoming an important part of the global value chain. They also feel that it would help Indian industries in the long term process of becoming global industries. Those who oppose the agreements have concerns about the implications for domestic industry, especially the manufacturing industry, which is not doing well. They feel that until the domestic industry is competitive enough, some measure of protection would be required.

While deciding not to join the RCEP, India continues to explore means to strengthen its trade relations with the European Union, the United States and Latin America and the Caribbean. India and the United States have expressed interest in signing a trade deal that will further boost trade relations between the two. This comes in the backdrop of India’s increasing defence cooperation with the U.S. India is also working towards concluding its trade negotiations with the EU. The EU is India’s largest trading partner and in her recent visit to India, German Chancellor Angela Merkel called for a finalisation of the agreement.

In Latin America, India has a Preferential Trade Agreement with Mercosur with both parties hoping to expand it to a full FTA at a later date. While India and Mercosur have not started negotiations for an FTA they have been in talks for expanding the current list of 450 products that enjoy low or no tariff benefits, to up to 2,000 products. This expansion of the agreement is expected to enhance trade relations between the countries involved, and to achieve a trade target of $30 billion in 2030. India has cordial relations with all Mercosur member countries. Diversification of its trade basket to this group of countries is significant as India runs a trade deficit with the Mercosur. The agreement allows India to not only explore the markets within the trading bloc but also expand its reach to the markets in North and South America, which shares free trade agreements with nearly all nations of South America. The economic crisis that is affecting the region, especially Argentina and Brazil, is pushing these countries to find cheaper sources of imports, India has the potential to fill gaps.

As India looks at expanding its PTAs and negotiates multilateral and bilateral trade agreements, it has to work on the priorities of today’s global value chain. India in all its agreement will have to take into account such realities. It also has to keep in mind its domestic economy-capacity and capabilities to withstand foreign competition. As the Indian economy grows it has to understand the costs and benefits of all such trade agreements.

*Dr. Stuti Banerjee is a Research Fellow at the Indian Council of World Affairs, New Delhi. At the Council, Dr. Banerjee is engaged in research on US and Latin America & the Caribbean, the Indo-Pacific and the Arctic. This includes producing analytical articles on the politics, economy and strategic issues of the region. She is also engaged in providing policy recommendations papers for concerned departments of the government. 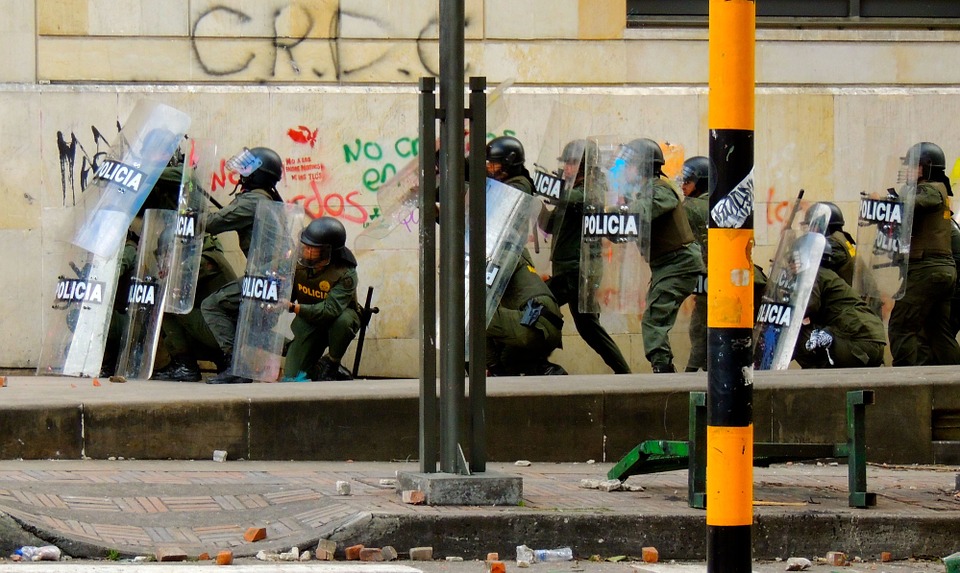 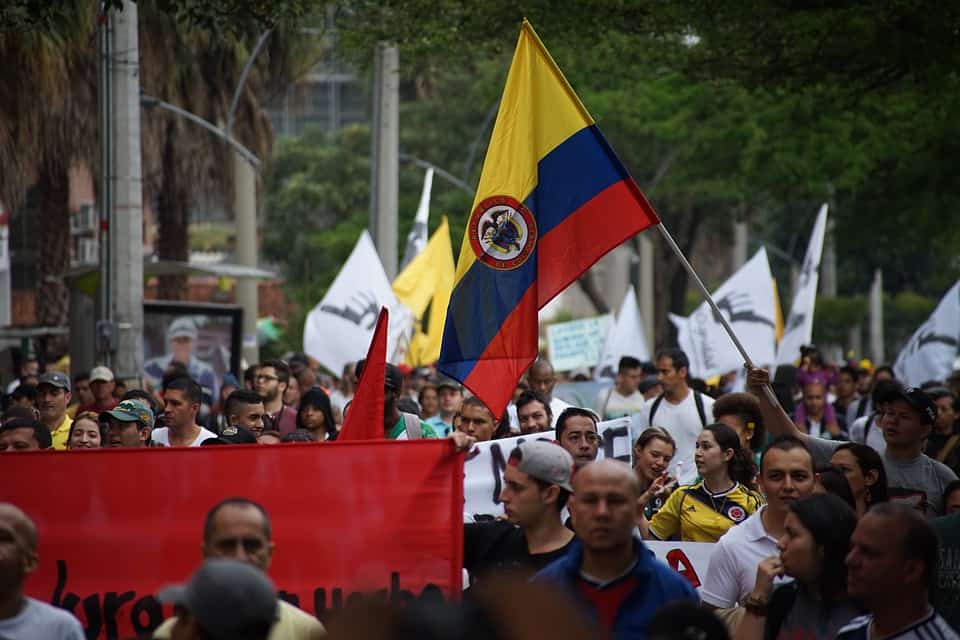 In the name of the people