Innovation amid a battle for legality

Diageo, the British multinational leader in alcoholic beverages, is at the forefront of innovation while facing the challenge of competing with illicit liquors in the region. Latin Trade exclusive interview with Alberto Gavazzi, the company’s president for Latin America and the Caribbean.

Diageo had a stellar performance in the region this past fiscal year; the firm reported 9 percent organic net sales growth in the 12 months ending on June 30, 2019. “It was a great outcome that reflects the strategy that we began to implement five years ago,” says Gavazzi in reference to a plan that aims at the high end of the market through product quality and innovation.

“Our brands are expensive because we want to offer the best quality,” the executive adds while emphasizing that the company seeks that their customers “consume better, with responsibility, and not necessarily more”. Gavazzi is referring to the desire of some consumers to drink some of the most prestigious brands that Diageo distributes, such as the ultra-famous Johnnie Walker whisky.

Indeed, the rising middle class in Latin America and the Caribbean (LAC) has responded to the company’s strategies, leading it to register strong sales growth in Brazil, Mexico, Colombia and Central America.  Whisky makes up for 60 percent of the business in the region, but some other categories also showed dynamic performance in the last fiscal year, including gin in Brazil, tequila in Mexico, and vodka in Colombia.

“We invest a lot in R&D and we use experimentation, focus groups, and technological tools, such as digital surveys, image recognition, and Artificial Intelligence to innovate,” explains Gavazzi. Diageo’s innovation process is performed by different teams, at country level, but also regionally and globally. Some new products are launched temporarily, others permanently, and each innovation may have different purposes: some seek to attract new clients, and others to increase brand loyalty amongst existing ones.

“Our goal is that at least 50 percent of revenue comes from innovation,” adds Gavazzi, adding that innovation has also helped his company better navigate during adverse market cycles. For example, he pointed at the launching of a smaller, pocket-size whisky bottle that can be sold at a more affordable price.

No doubt, one of the biggest challenges ahead for Diageo (and for that matter the alcoholic beverages industry) is the competition with illegally traded liquors. The latter not only refers to contraband, but it also encompasses other crimes, such as adulteration, brand forgery, and tax evasion.

“Illicit trade accounts for an average of 20 percent of total consumption in the region,” says Gavazzi referring to a study by Euromonitor that shows that this share can also be as high as 36 percent in Mexico, 31 percent in Dominican Republic, 28 percent in Brazil, and 22 percent in Colombia. In the latter case, as well as in Brazil, the incidence of adulterated alcohol is much higher than the LAC average, posing additional problems for local health systems.

But governments also lose from fiscal revenue not paid by the illicit trade activities. Indeed, the Euromonitor study shows that, for example, in 2017 countries like Colombia and Mexico lost fiscal revenue of $647 million and $452 million to illicit trade of liquor, respectively.

There are many drivers for illicit trade of alcoholic beverages, ranging from cultural factors to poor enforcement. Gavazzi emphasizes the role of taxes. “The problem is not high taxes—he says—but too-high taxes”. In this context, the executive believes that Chile is a good model of a country where “taxes are not that high and they have effective border control, thus allowing consumers to access more affordable products”.

By contrast, Gavazzi noticed that taxes on liquors are just too high in markets like Brazil, Mexico and Colombia. Unsurprisingly illicit trade of liquors is higher than the average in said three countries, as mentioned above.

But what can be done about it? Of course, the simple answer is to lower the taxes, yet, naturally, this faces political obstacles. The topic “is not a priority for governments,” Gavazzi explains. Nevertheless, the executive does not give up. Quite the opposite, he is redoubling efforts to improve the dialogue with government representatives across the region, including the relatively new administrations in various countries in order to make them aware of the tax revenue losses that they are incurring on account of illicit trade of liquors, but also to make them mindful about the health problem at hand.

“It is not only about money lost,” Gavazzi notices. “It is not only that governments does not receive taxes, but it is also about consumers drinking poor quality or harmful alcoholic beverages,” he emphasizes. 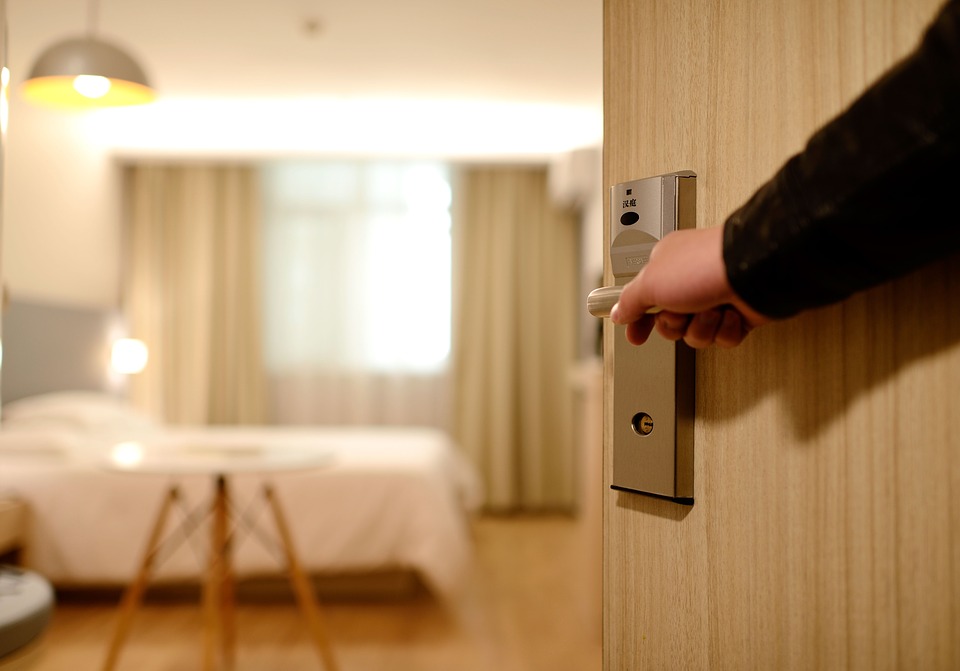 How Hilton balances trendsetting and trend following
Next article 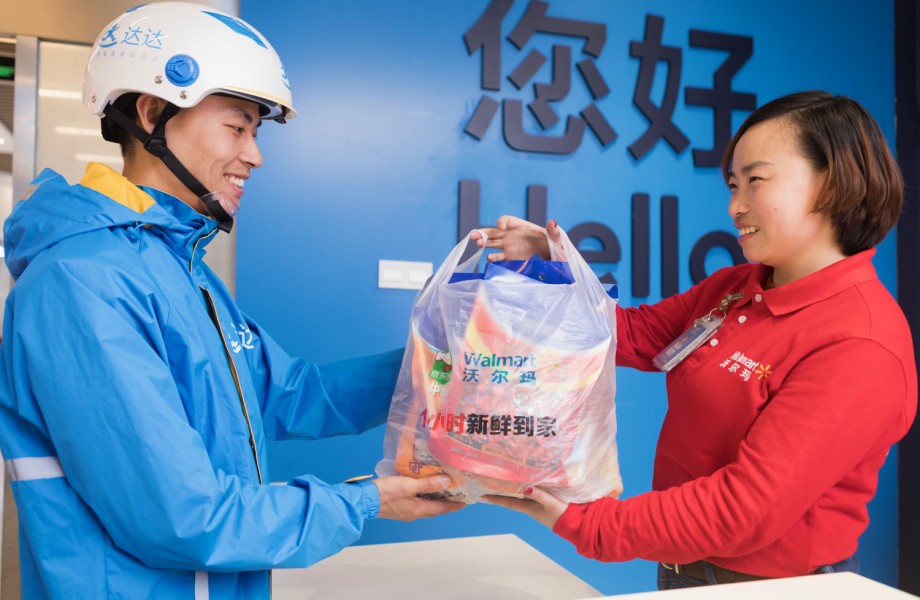 Time to Deliver: How Walmart Approaches Last-Mile Convenience Around the World

“Oxio has enabled companies and brands to act as...
Articles & Interviews

Read the full report below: