U.S. and China: Currency war or a tantrum?

Since the People’s Bank of China (PBoC) allowed the yuan to surpass the dreaded level of 7 to the U.S. dollar on August 11, rivers of ink have flowed citing a new matter of contention between the U.S. and China, namely using currencies to gain competitiveness or, more simply, a “currency war”.

To describe the events as a currency war may seem logical as another type of “war” between the U.S. and China, namely the trade war, has been in everybody’s mind for the past one and a half years. Moreover, the Trump administration itself has continued this game by classifying China as a “manipulator” of its currency immediately after this devaluation.

In the same way as the U.S. Treasury is not following its own script when classifying China as a currency manipulator, neither should we think of the yuan mini-devaluation as China initiating a currency war with the U.S.

The reason is simple: the yuan – which is not convertible – cannot afford a war with the dollar, nor can the Federal Reserve (FED) control its currency so as to use it as a weapon against China. In other words, neither of the two contenders have the instruments to successfully engage in a currency board against each other. Starting with the dollar, there is no doubt that its value is determined by the market, as it could not be otherwise be the reserve currency of a world still governed by flexible exchange regimes for major currencies. The FED can influence the dollar with expansive or restrictive monetary policies, but there are many other factors that it cannot control, nor the American Treasury. One very important factor is risk aversion: the more the Trump administration tightens the screws on China and, thereby increases the risk of recession globally, the more the dollar appreciates, contrary to what Trump wants.

Moving to the yuan, the PBoC is much closer to determining its value than the FED is for the dollar, as it retains control on capital flows and does not need to intervene in a very liquid forex market like that of the dollar. Nevertheless, the reality is that capital is ubiquitous so that capital controls will never be completely effective. In other words, the value of the yuan is not exempt from the forces of demand and supply, nor is its value in the medium term, no matter what the PBoC may opt to do on a specific date or period.

Considering the yuan mini-devaluation is the beginning of a currency war is a mistake for one more very important reason. The PBoC has accommodated the market pressure by devaluing while central banks tend to move against the market during currency wars. It is true, though, that the timing of the devaluation could mislead us towards the idea of a China initiated currency war, as it happened right after the U.S. announcement of additional import tariffs on Chinese products. More than a war, we should see this reaction as a tantrum of Chinese policy makers facing additional pressure from the U.S.  Besides, as happens for every tantrum, its consequences may not be the desired ones as such mini-devaluation will only prompt more capital outflows from China, undoing part of the monetary stimulus that the Chinese Central Bank has been carrying out for more than a year to sustain economic growth. In other words, it will not help China to grow, but rather the opposite.

Thus, it is important to distinguish between a war and a tantrum. In the former you control your weapons, in the latter you do not. 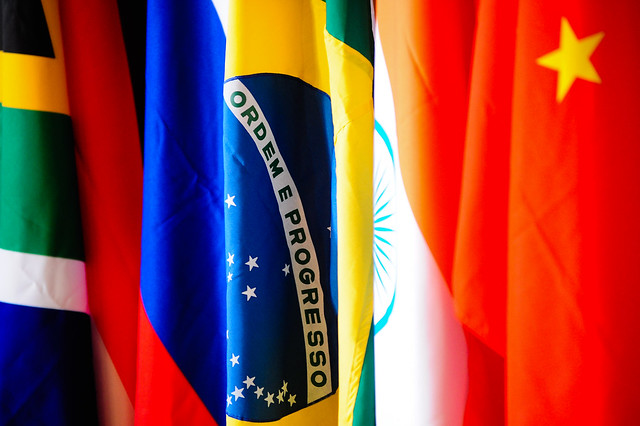 Will BRICS make a sizable impact on the global economic order?
Next article 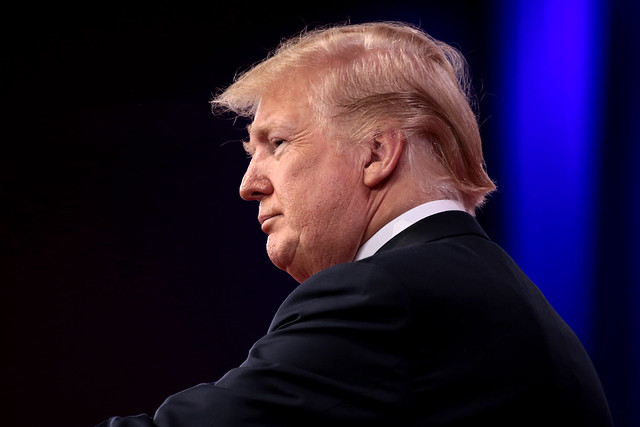