Opinion: Latin America, a solution in the global eco-agenda

Last May 11 and 12 the Latin America Business Council (CEAL) had the opportunity to participate in the Green Latin America Congress, an initiative created in Rio de Janeiro during the UN Global Summit on Sustainability, called Rio+20. Entrepreneurs, institutions and governments participated in the panels, and reached some very interesting conclusions.

The key question was, what will be Latin America’s position in the future agenda? The discussion looked into the 10 megatrends mostly used by institutions. Their impact on the global economy and on civil society across different nations has been analyzed by many institutions.

But something not frequently talked about is the notion of the impact evaluation of Latin America as a continent in a global view.

CEAL is convinced that Latin America, with a GDP of $9 trillion –half that of the U.S., European Union or China– and with a population of 550 million, is a player that offers some structural characteristics that offers more solutions than problems for the future agenda. The following issues are remarkable:

The sustainability aspect is one that gives Latin America the most significant remark. Latin America will be a heavy player in the Bio-economy competition. The 5 Fs: Food, feed, fuel, fiber, and flowers, are the strength of Latin America’s highly efficient production and competitiveness. The quality side of the sustainable ingredient of renewable energy mostly, coming from biomass, hydropower, wind power and nowadays solar energy will be recognized by the consumer of the future. The openness for innovative and disruptive solutions in service, industry and administration will boost competition. The greatest challenges of our countries and private sector will be education efficiency, the combat of corruption and inclusion of compliance values in business and life. The quality of democracy is in the discussion of mostly all democracies in Latin America, and the outcome of a more participant civil society can make a difference in the quality of life. 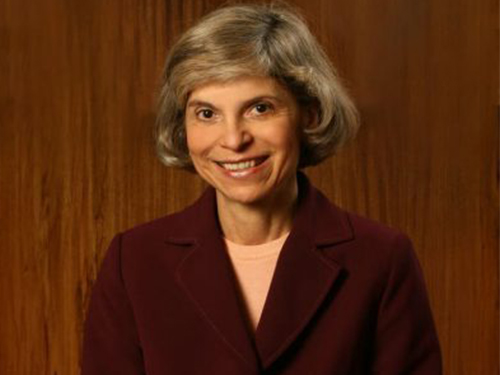 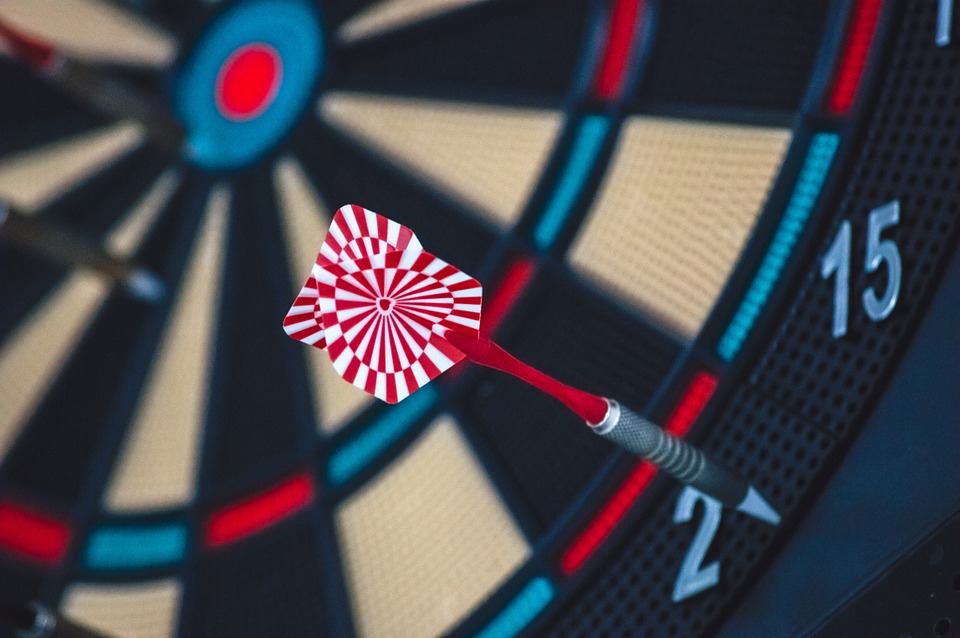 Opinion: Latin America struggles to compete when it needs to