Top business leaders and leading public figures from across Latin America will meet this week in Medellin to discuss how to help “improve the state of the world” at the annual World Economic Forum on Latin America. And while there is definitely a lot on the table for discussion, —from Venezuela’s imminent collapse, to the (infamous) Fourth Industrial Revolution, to the potential of a Trump presidency—, an unusual guest has made it to the summit’s agenda this year: the topic of income inequality.

Latin America is the most unequal region in the world, and has been, since pre-Colonial times. Yet, in 2015 the richest 10 percent of people in Latin America amassed more than 70 percent of the region’s wealth, according to Oxfam’s calculations. Even worse, the richest 1 percent in the region will soon possess more wealth than the remaining 99 percent of the regions inhabitants. If the distribution of wealth doesn’t convince you as a good parameter to measure inequality, Latin America is also known for other types: regressive taxes, personal income inequality, unequal access to human services and education, and selective application of the law in many countries.

Yet, for decades this condition was seen almost as a “necessary evil” by the many who have promoted the ‘laissez-faire’ approach that most of our economies endorsed in the 80’s and 90’s. And in the rare occasion that the issue was debated, it usually focused on “redistribution and up-skilling of labor” and other ancillary “structural adjustments” of the kind. But, then came Thomas Piketty, who in 2013 provided evidence of the destructive impact that extreme inequality has on sustainable patterns of growth and social cohesion.

And a few weeks ago, in the IMF’s flagship publication, three of its top economists wrote an essay titled “Neoliberalism: Oversold?” describing how a “neoliberal agenda” had spread across Latin America in the last decades. The results, the IMF economists conclude, have been nothing short of catastrophic. As we know very well in Latin America, the recipe did not create economic growth, made a few people very wealthy, and made our countries unequal. Keynes once said “practical men who believe themselves to be quite exempt from any intellectual influence, are usually the slaves of some defunct economist,” and Latin America fell right into this one.

Thankfully, we finally have the inequality issue front-and-center at the 2016 World Economic Forum on Latin America, after this organization recently released an Inclusive Growth and Development Report which presents a new framework for assessing countries’ efforts to foster economic growth that raises the living standards of entire societies. So, how do we tackle the elephant in the room?

We could begin with the observation that Latin America is not just the most unequal region in the world; it is also one of the planet’s most urbanized regions. “Three of its mega-cities are among the world’s largest – Buenos Aires, Mexico and Sao Paulo. Sprawling metropolises like Bogota, Lima and Rio de Janeiro are not far behind,” wrote Robert Muggah of the Igarapé Institute. Our region is, in fact, almost as urbanized as some of the most developed European countries, but still lacks essential infrastructure and basic services to accommodate for such sprawl. Thus, our cities have become the region’s inequality battlefield.

And cities could be the solution. According to Mckinsey’s Global Institute (MGI), the region’s 198 large cities—defined as having populations of 200,000 or more—together contribute more than 60 percent of Latin America’s GDP today. The 10 largest cities alone generate half of that output. Such a concentration of urban economic activity among the largest cities is comparable with the picture in the United States and Western Europe today. China’s top 10 cities, for instance, contribute around 20 percent of the nation’s GDP.

So, as the developed world sounds the alarm about a low-growth, low-inflation, low-interest-rate equilibrium —or secular stagnation, in the words of Larry Summers— is it even conceivable to create a new economic model for Latin America’s cities that is pro-business, pro-growth as well as pro-equity? Hopefully so, and Medellin —the actual city, not the event — has something to teach us about this.

As Chile’s former Finance Minister, Andrés Velasco, has put it: “there are three main tools are available for improving the pre-distribution of income: education reform, targeted industrial policy, and modernization of labor markets.”  Let’s hope we get the recipe right for Latin America, this time around. 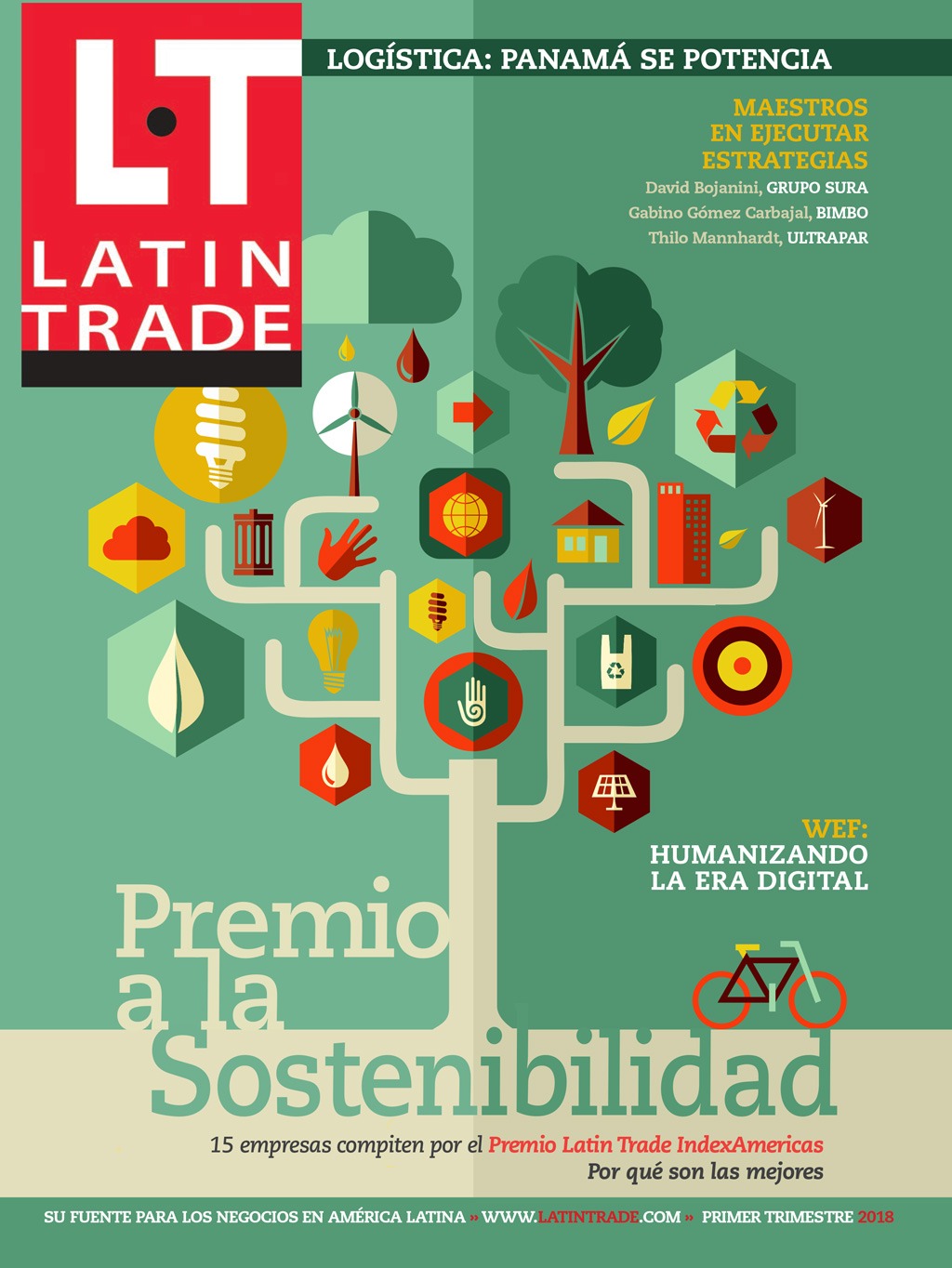 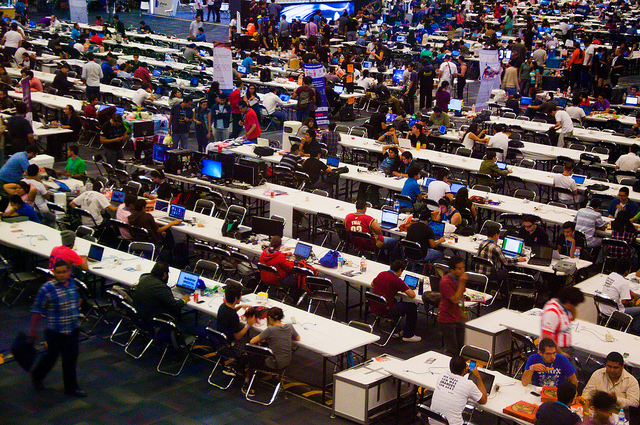 Creating an ecosystem of innovation in Latin America