What Role Do Renewables Have a Role in Guyana’s Energy Landscape?

There is no doubt that Guyana is poised to become the Saudi Arabia of South America. As reported in OilNow late last year, ExxonMobil—the largest oil company operating in Guyana—announced that since 2015 the firm has found an average of 1.7 billion barrels of oil per year offshore. The company recently increased its estimate of the discovered resources at the prolific Stabroek Block to 10 billion barrels of oil equivalent; and recently senior management predicted that these volumes can easily double offshore.

While ExxonMobil may be the largest oil company exploring in Guyana, other major players include Hess and China National Offshore Oil Corporation (CNOCC) followed by Total, Repsol and Tullow Oil.

However promising and beneficial Guyana’s oil bonanza may prove to be, it could also turn out to be a “resource curse” in the form of greater income inequality, less democracy, far more economic volatility, and worse development outcomes. Venezuela is a classic example. Done correctly, however, mainly through economic diversification as Saudi Arabia and the Gulf States are realizing, oil wealth can boost job creation, increase education, improve infrastructure and spur faster development. For example, Dubai has positioned itself as a financial, business, and logistics hub for the region, and along with its neighbors seeks to create high-tech knowledge economies. Additionally, tourism has shown promise in Oman, Saudi Arabia, and the UAE and cultural and sports tourism in Qatar.

Be that as it may, Guyana can diversity its economy within the energy sector by elevating renewables to a higher priority, as well. In essence, Guyana cannot afford to solely rely on a conventional energy resource to drive the economy for decades to come. The country needs to begin simultaneously to explore the renewable energy resources and build the infrastructure of the future today. Therefore, when the time comes and oil is no longer the precious economic driver it once was, the country can still maintain its economic development pace. For instance, before the massive oil discovery, the country relied on bagasse (a biofuel processed from sugar cane), so it had/has capabilities of producing biomass and biofuels on a large scale. Moreover, the 285 mile long Atlantic Coastline and the natural proximity to the equator providing a tropical climate and access to consistent, round-the-year sunlight and high temperatures make it ideal for exploring hydroelectricity, solar power, and wind power as sustainable renewable energy resources.

For the government of Guyana, renewables are vitally important within the energy sector. The government notes that while renewables presently account for 25% of the nation’s energy, the goal is 90% by 2050. Accordingly, the government has set ambitious targets to boost power generated from renewable sources and reduce dependency on imported oil. The country already generates a significant amount of it energy requirements from bagasse (sugar cane-based biofuel) and wood.

In support of more environmentally responsible energy policies, the government launched a Low Carbon Development Strategy in 2009 with a 100% renewable goal and updated those plans last year with a range of new goals and targets.

In general, for foreign investors interested in the energy sector, renewables offer the greatest opportunity relative to risk, according to energy analyst Arthur Deakin. According to him, the right subsidies and framework will also attract the right investors. As an example, Shell invested between $4 billion and $6 billion in green energy projects from 2016 to 2020 and spent $2 billion setting up a low-carbon energy and electricity generation business. As for the equity markets, the best performing stocks over the past 5 years were all renewables-focused. As investment managers Gerard Reid and Andrew Symes point out, unlike fossil fuel projects, renewables are generally low-risk, low return and debt-financed, demanding a low cost of capital and a very low cost base. For investors content with a secure low yield and a focus on growth, renewables are ideal It is worth pointing out that in the case of Guyana, that nation will soon have the capacity to invest its own oil revenues in these kinds of projects (and other climate change adaptation/mitigation infrastructure) on a large scale.

As for Guyana’s possibilities in renewables, the nation offers abundant business opportunities in microgrids, hydro, wind and solar. Hydroelectric investments in particular are very attractive for overseas investors. To wit, the government has accepted a bid to build the Amalia Falls hydro plant. From a tax perspective, renewables offer customs duties exemptions, accelerated depreciation on plant and machinery and unrestricted repatriation of capital, profits and dividends.

While Guyana’s excitement around the newly discovered oil reserves and its economic potential is understandable—after all, GDP is expected to quintuple to $35 billion within 8 years–the country has before it natural sustainable energy sources that have been available since the formation of the landscape. Policy and practice, if focused on these resources, can pave the way for Guyana to be energy self-reliant, with offshore oil reserves coupled with renewable energy possibilities, bringing prosperity and a better life for all Guyanese. 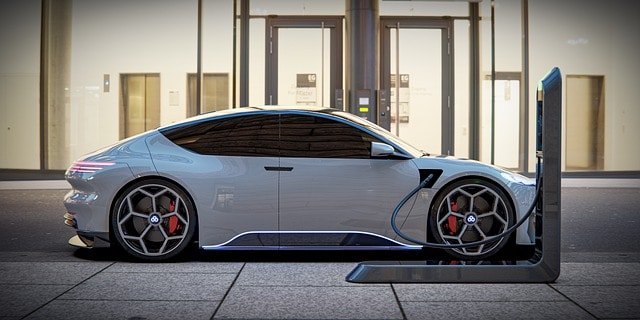 In the electric vehicle race, China coming first
Next article 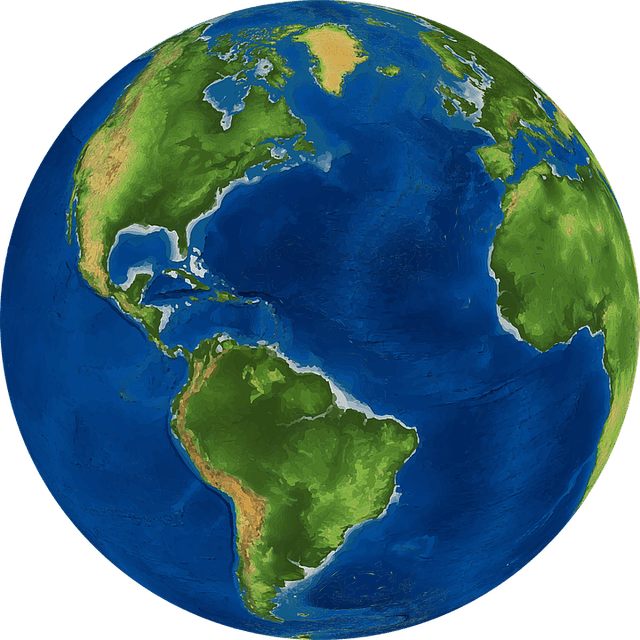