One Day for the Amazon: “The Amazonia is too big to fail.” Coordination among private-sector actors is key.

“The Amazonia is too big to fail. The analogy of 2008 works well: tens of billions of dollars funneled to save banks,” said Virgilio Viana, General Superintendent at Fundação Amazônia Sustentável, FAS. Now, the cost of the funds that could be channeled to preserve the Amazon Basin are minuscule, compared to the cost of letting the planet follow a dystopian carbon-emission path.

“Beyond ethics, it is a major source of risk and, obviously, essential to the future of business,” he said. This is clearly recognized by risk experts. Executives of insurance giant Swiss Re classify climate change as a systemic risk but, more radically, they treat it as a risk to their own survival as a business, Viana noted recalling a meeting with this company in Geneva

It is not an easy conversation. “It is a $10 billion a year business. We have to place the same force on the side of the forest, at the opposite side of the agricultural commodity border,” he said. But it does not have be a David against Goliath strife. There are many allies to be called in.

The financial sector, one of them, should do more to decarbonize its activity, Virgilio Viana said. “The sector has to cut investments in portfolios that are directly or indirectly tied to deforestation and carbon emissions.” He praised the ‘Glasgow Financial Alliance for Net Zero’ launched at COP26: 450 financial institutions representing some $130 trillion in assets joined it, to align lending and investment portfolios to Paris Agreement goals. “Banks must stop investing in fossil fuels, and should invest in the new economy,” he stated.

Those crusading in favor of the preservation of the Amazon should also participate and strengthen partnerships among private-sector corporations, banks and the civil society, he noted. These would be more efficient and agile than government-led associations.

Governments are laggards in profound climate action, he said. Investors and the civil society are nimbler and, in the end, they are the ones leading the process. Viana found this evident at COP 26. Conservation is expensive, and bankrupt government budgets will not be able to bear the burden of social demands, let alone that of decarbonization.

Moreover, consumers are ever more supportive of positive climate actions. “It is an unavoidable trend. The Edelman Trust Barometer shows that it is very relevant.”

There is no need to reinvent the wheel. Many people and institutions are already working on remediating specific aspects that negatively affect the Amazon Basin. He mentioned some of the names: former president Fernando Henrique Cardoso, former Brazilian central banker Ilan Goldfajn, Credit Suisse Brazil, and singer Fafa de Belem. The Brazilian Agribusiness Association (Associação Brasileira do Agronegócio, Abag), and its president Marcello Brito, are active members of ‘Uma Concertação pela Amazônia’, a private association that actively protects the region from illegal mining, land grabbing and deforestation.

He mentioned a youth group in Manaus. Molded after Greta Thunberg’s Fridays for the Future, their activism has gone beyond the commonplace denouncing to showing hopeful action, and opening new ways forward.

Financing efforts are also reaching the region. “Recently the KFW visited us. They have 31 million euros and were looking for matching funds.”

Hence, in the near future, actions should promote coordination. However, he believes that there is still a need to raise awareness on the need to preserve the Amazon. Top executives are well informed, but mid-management is not, he claimed. 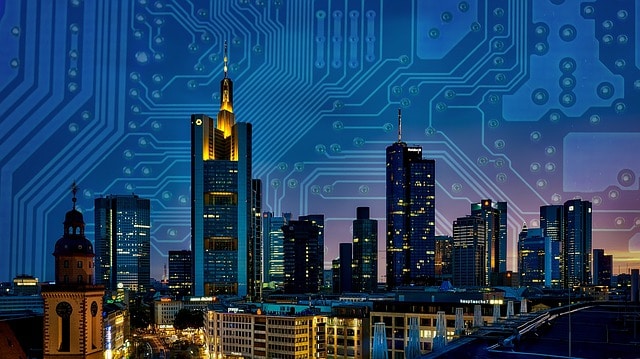 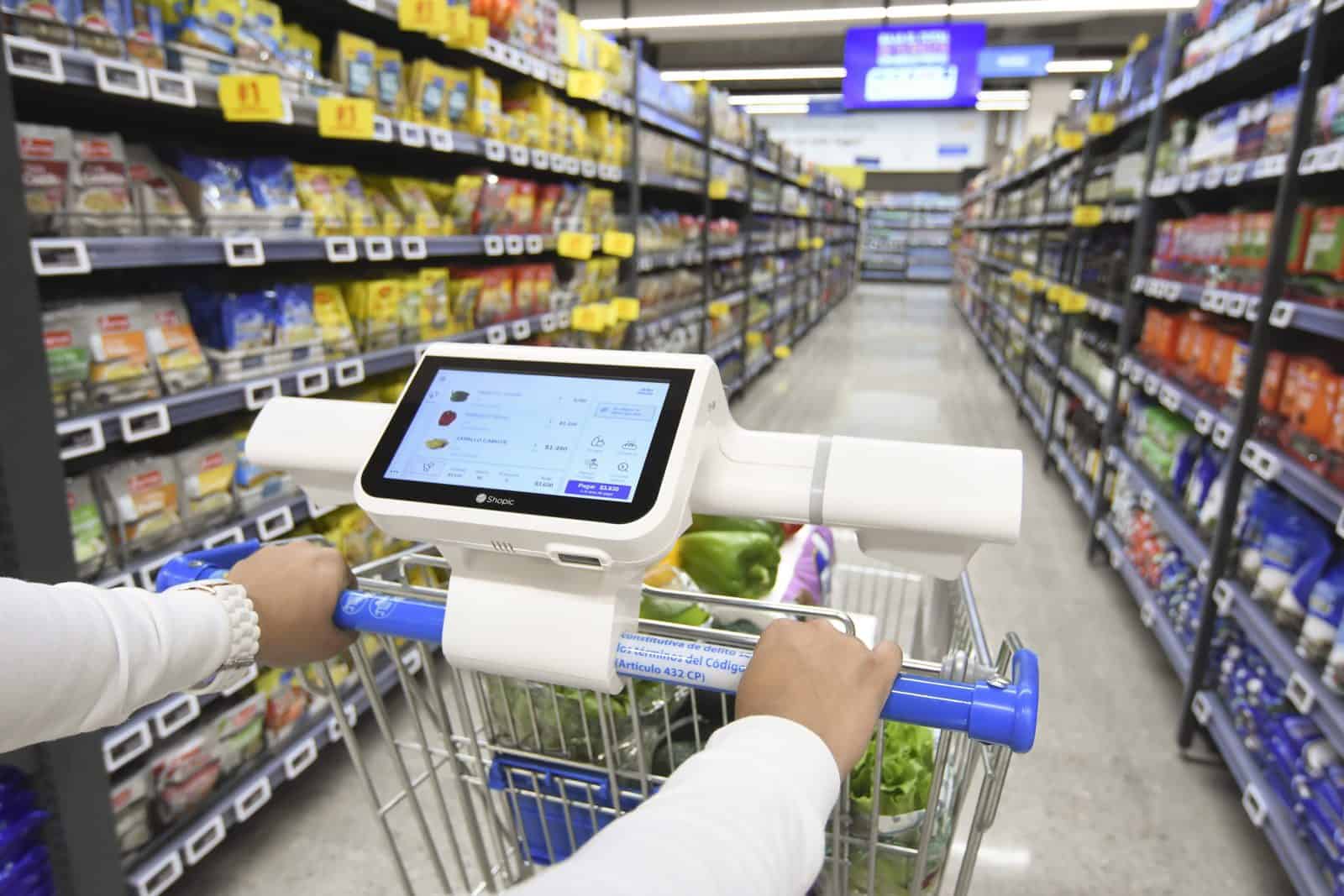