Nearsourcing: A Boon for the Americas

One of the very few areas in the public policy arena where both Republicans and Democrats can agree is the need to bring companies and jobs back to the U.S. Initially the mantra of Democrats and organized labor, acolytes of President Trump’s populist-nationalist brand of Republicanism have adopted this policy stance, as well.

While the clarion call of “Bring back our jobs and factories!” makes for great political fodder, especially among union members, protectionists and anti-globalists, it is unreasonable to expect a mass reshoring of American production. When companies move their supply chain offshore—or even just part of it—they do so to increase efficiency and productivity. This “rationalization” of their operations, including not just manufacturing but sourcing and distribution, allows them to increase their competitiveness. And it’s not an all-or-nothing proposition. For example, as noted by the U.S. International Trade Commission, in the 1980s U.S. semiconductor manufacturers typically produced, assembled, tested, and packaged their semiconductors entirely in the United States. Today, however, U.S. semiconductor manufacturers still produce the wafers for their semiconductors in the United States, but the assembly, testing, and packaging steps are usually carried out abroad.

Contrary to popular belief, the U.S. manufacturing sector is strong and healthy with industries such as medical devices, telecommunications, semiconductors, robotics, software and information systems among the most globally competitive. However, manufacturing employment has shrunk considerably due to automation, from 20 million in 1980 to less than 12 million today; and consumer and industrial product demand overseas—especially in emerging markets—has motivated U.S. companies to expand their operations abroad to serve these domestic markets.

The crux of the situation is that the continual movement of production from the U.S. to offshore locations will continue, with little likelihood of reversal. Companies—in fact, entire industries—seek to optimize efficiency and serve not only their national market (in this case the U.S.) but their host country and third country markets. For example, GM’s China plants sell cars to both the Chinese market and to other Asian countries.

In any case, an honest discussion of outsourcing must include the parallel phenomenon of reshoring. Overlooked by the media, politicians and the public is the fact that during the last decade over 750,000 manufacturing jobs have returned to the U.S. According to The Reshoring Initiative (www.reshorenow.org), some of the most commonly cited advantages include higher product quality, shorter delivery times, lower freight expenses, rising offshore wages, lower inventory and the ability to be more responsive to changing customer demands. Firms such as Otis, Braun, Air Guide, GM, Zentech, and Philips are some of the scores of companies that have reshored to the U.S.

And let’s not forget the national economic security and health security aspects of reshoring. As noted economist Peter Morici points out, Nokia’s and Ericsson’s production facilities in China are becoming hostage to the Huawei confrontation and looking to move supply chains to safer locations. The recent U.S. experience of over dependence on China for personal protection equipment and other health care supplies during the pandemic is extremely worrisome not to mention the continuing deterioration and increased tension in U.S.-China relations.

Given all of the above, the question arises: What alternatives are there for a company in a competitive industry when outsourcing is problematic and reshoring is economically unviable? The answer is: nearsourcing.

Completely overlooked by the media, politicians, the public, and many companies, nearsourcing has been gaining traction in recent times for a host of reasons—mainly many of the same (and often better) advantages gained from reshoring, in general. While this “offshoring nearby”—think “call centers” in Central America—initially began with service industries, manufacturing and distribution have increasingly occupied the nearsourcing space.

Central America is well-positioned to continue benefiting from nearsourcing. Costa Rica has a well-educated workforce and strengths in high technology; Honduras in basic products with a high volume and in textiles, Guatemala competes with sophisticated apparel, auto parts and telecom equipment; and El Salvador and Nicaragua in light manufacturing. Where the region really shines for nearsourcing is in “fast fashion”, where proximity to locations where the final products are sold means shorter lead times and greater agility for firms such as Nike, Zara, H&M, the Gap, and Under Armour.

Puerto Rico woos manufacturers with a robust package of tax incentives on income, real and personal property, and job creation credits. It is no surprise then that seven of the world’s top 10 medical device companies have operations there. As for South America, Argentina, with its highly educated workforce is a major global outsourcing hub and a leader in biotech and agrotech, and Colombia maintains a dominant position in business process outsourcing.

It is Mexico, however, particularly Guadalajara, Tijuana, and Ciudad Juárez, that dominate in nearsourcing of both services and manufacturing. For example, the export of medical devices (Mexico is the world’s eighth largest) totals close to $20 billion; and the tough content rules of the U.S.-Mexico-Canada trade agreement are a strong incentive for firms operating in China, Singapore and Vietnam to shift at least some of the their operations to Mexico.

No matter how much politicians may rant and rave about the need for factories and jobs to return to the U.S., that is a pipe dream. Brick and mortar facilities are not going to be disassembled and shipped back home. According to Kerry Logistics, it can take a firm 3-5 years to exit China. Longstanding, mutually beneficial business relationships between U.S. firms and foreign partners will not be dissolved; and for dying American industries like textile and fabric finishing mills, telephone apparatus manufacturing and office supplies manufacturing, no amount of reshoring will resuscitate them.

Nearsourcing provides the best of both worlds for many companies, and Latin America and the Caribbean are well-positioned to capitalize on the limitless possibilities of U.S. firms outsourcing closer to home. One should note, too, the recent pronouncement by the Trump administration to institute a financial incentive plan to encourage U.S. companies with factories in Asia to return to the Americas. As always, however, the ball is in the court of these nations to provide the kind of attractive and reliable business environment to turn such hopes into a reality.

Jerry Haar is a professor of international business at Florida International University and a Global Fellow of the Woodrow Wilson International Center for Scholars in Washington, D.C. 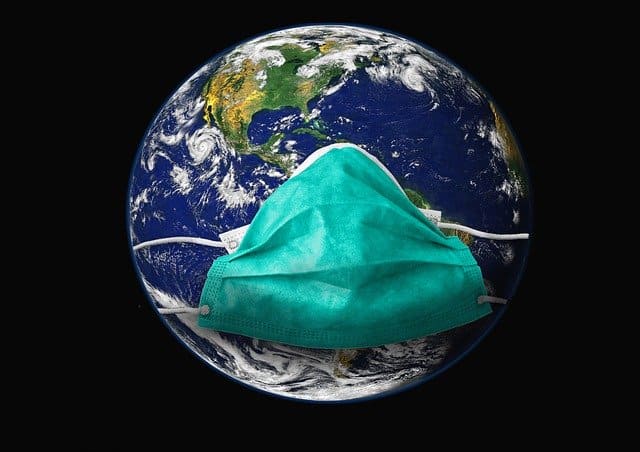 What Covid-19 is revealing about Latin America’s politics: Cynthia J. Arnson
Next article 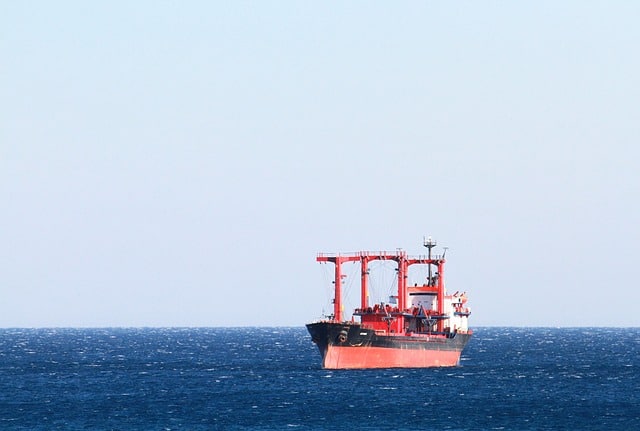