As Latin America emerges as an alternative destination for U.S. manufacturers seeking to shield their supply chains in the post Covid-19 era, Colombia is stepping up efforts to attract them. Latin Trade interview with Colombian ambassador to Washington, Francisco Santos.

As Covid-19 has reconfigured global trade and supply chains, Colombia’s embassy in the U.S. and ProColombia (the foreign trade, investment and tourism government agency) are deploying an online-based strategy to showcase to U.S. investors the advantages to relocate to Colombia.

The strategy includes webinars and other types of virtual gatherings organized in association with strategic partners such as the U.S. Chamber of Commerce, targeting firms in a wide-array of sectors across the U.S. “Colombia is the main gateway to the Americas and we are making sure our doors are open wide for business in this new world order of trade,” said Santos.

Indeed, the country’s geographical position —particularly its closeness to the U.S. East coast— is one of the key factors that Santos and ProColombia are using to underscore the advantages to relocate to their country. Other advantages, Santos adds, include “institutional stability, tax incentives and access to 1.6 billion consumers”—the latter in reference to Colombia’s multiple trade agreements with other nations in Europe, Asia, Latin America and the U.S. itself.

The U.S. is already a top investor in Colombia, with inflows exceeding $2.6 billion in 2019 and some 450 U.S. firms currently present in the Andean nation, according to the Ambassador. But Santos wants more. He believes that his country will be able to attract additional investments from U.S. firms that want to take advantage of nearshoring, particularly in sectors such as specialty chemicals, pharmaceuticals, electrical components, construction materials, textiles, packaging materials, agroindustry and processed foods.

“Colombia offers competitive (business) set-up costs, competitive wages—especially for high skilled workers—our utility costs are one of the lowest in Latin America, and our storage costs are substantially lower compared to Asia and other global markets,” Santos explained.

The Colombian government is also working in other areas to improve its competitive appeal. One of them is infrastructure (a key structural weakness across Latin America), where the incumbent administration of president Ivan Duque is redoubling investments post-Covid-19 in projects in roads, riverways, airports and ports, as well as in the 5G telecoms network. Technology is another government priority; as part of the national strategy to increase R&D+I spending, “Colombia is home of the World Economic Forum’s first center for the Fourth Industrial Revolution in Latin America,” Santos highlighted.

But while Santos focuses on U.S. investors, Colombia is also eyeing other countries for relocation purposes. A plan dubbed “Importar Exportadores” (import exporters) is part of the overall strategy. The plan has identified 100 firms in Asia, Europe and Latin America with potential interest to relocate and its goal is to attract at least 50 of them to Colombia within the next two years. 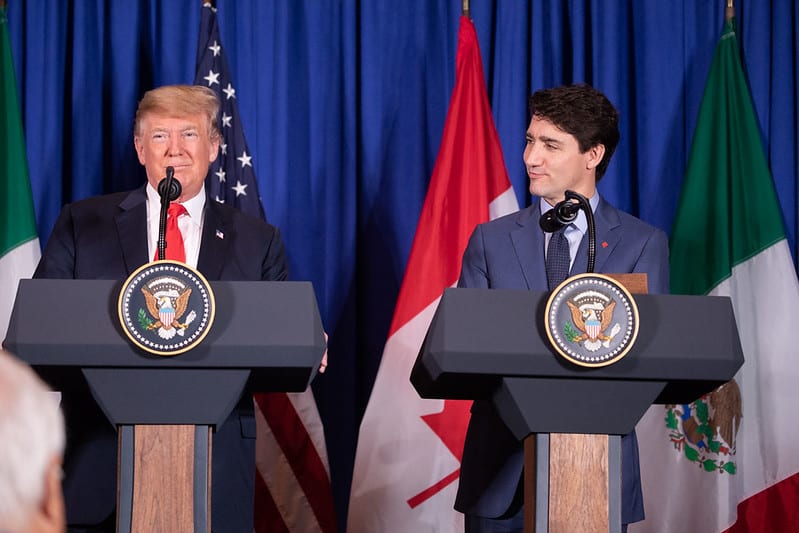 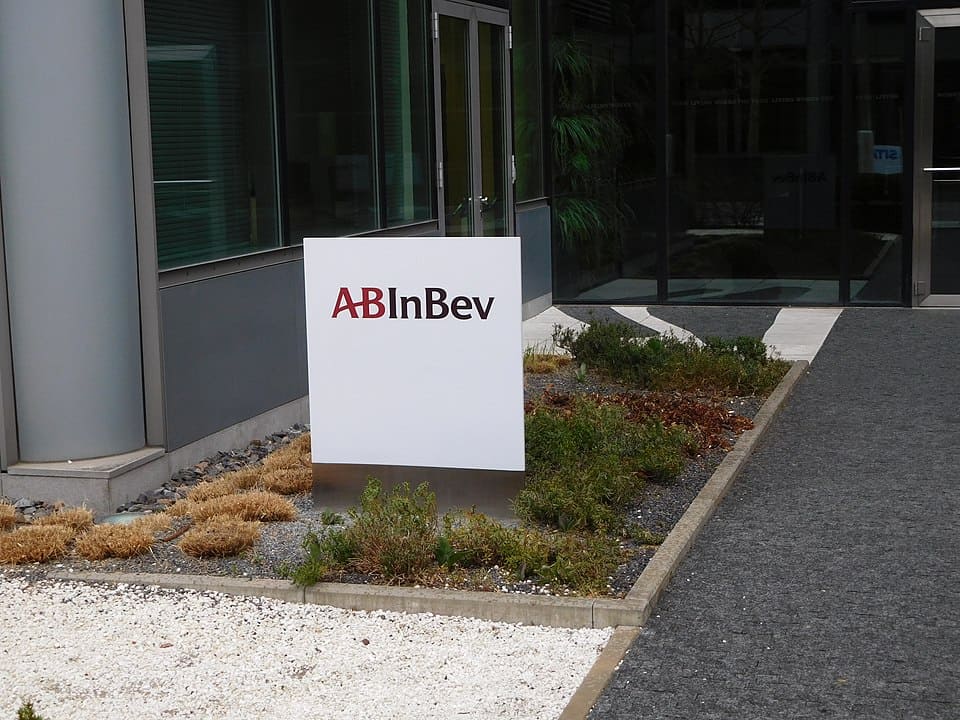 How is AB InBev winning the minds of customers: David Almeida, Chief Strategy and Technology Officer