Brazilian President Jair Bolsonaro was the Chief Guest as India celebrated its 71st Republic Day on January 26. This was the third time that a Brazilian president has graced the occasion, with President Lula (2004) and President Henrique Cardoso (1996) attending the parade in the past, and the first time that President Bosolanro has come to India after assuming office in 2019.

The question has been asked why President Bolsonaro was invited as the chief guest for Republic Day. The questioners point to differences between the two leaders on South-South cooperation and climate change. While there are differences, there are more convergences between the two. India shares a strategic partnership with Brazil and they have similar views on counter-terrorism and capacity building in the neighbourhood. Brazil is also India’s largest trading partner in the region and a source for energy supplies, especially as the situation in Venezuela remains in a flux. The choice is also in keeping with its needs to strategic and trade interests. President Cyril Ramaphosa of South Africa, another key member of the Brics group, was the Chief Guest in 2019. The visit led to the announcement of a strategic programme to expand ties in several key areas such as defence, maritime security and trade and investment between India and South Africa. Similarly, Brazil and India signed 15 agreements and unveiled an action plan to boost cooperation in areas ranging from biofuels to cybersecurity and defence in furtherance of their strategic partnership. The action plan adopted by the two sides will cover six major areas – political and strategic coordination; trade, investments, agriculture, civil aviation and energy; science, technology, space, environment, technical cooperation and health; defence and security; culture and education; and consular issues, social security and legal cooperation.

As India tries to deepen its footprints in Latin America and the Caribbean, it would need to bolster its relations with the regional power Brazil. Brazil has a large territory, enormous resources and a growing economy. Brazil is the most prominent member in the Mercosur, a regional economic bloc India is trying to expand its trade with. They both contribute significantly to UN peacekeeping missions and aspire to be part of a reformed United Nations while working to reform other global multinational organisations such as WTO and G-20. As members of the IBSA, BRIC, BASIC, G-20 and G-4, and leading supporters of the New Development Bank, both countries have played a prominent role developing an alternative development narrative with a focus on the global south. India also seeks the support of Brazil to become a member of the Nuclear Suppliers Group.

For India, the partnership with Brazil is valuable as it focuses on deepening its relations with the LAC region. Brazil would allow it to engage with other nations of the region while providing Brazil with a foothold in expanding its engagements with the countries in South Asia through India. While Brazil and India are strongly committed to multilateralism, India is keen to replicate the same in their bilateral relationship. One reason for this is the geographical distance that separates the two and the second could be language. Nonetheless, as economic interactions increase these challenges are going to be overcome. Another challenge is the lack of any real problems in the relations. While this is an advantage, it also has meant that other more pressing issues and matters divert attention from this relation.

Despite these limitations, India and Brazil are witnessing some positive bilateral developments. India finds that Brazil is on a similar path of development with similar goals of poverty reduction, job creation and infrastructure development. This provides an opportunity for exchange of ideas and best practices. For example they can exchange information in the field of technology given the number of start-ups and young peoples’ engagement in this sector, particularly agro-tech, in both countries. They can take these solutions together to third countries such as in Africa where India has political capital and expertise.

As populist economic policies emerge countries like Brazil and India are exploring diversification of their trade basket. India is also aware that Brazil is looking towards Asia in an effort to diversify its trade relations from the Americas. The volatility in the markets in South America and the shifting policies of the Trump administration has meant that President Bolsonaro is open to PTAs in Asia. The large business contingent that accompanied President Bolsonaro during this trip is seeking joint ventures in defence and information technology. New markets will also allow the two to bring renewed vigour into their slow economies and increase bilateral trade to $15 billion by 2025 (from $8 billion 2019). India’s reputation as a development partner may also help it to attract Brazilian infrastructure development sector and reduce Brazil’s dependence on China.

Both leaders reiterated that India-Brazil relations are based on common values, shared democratic ideals, and a commitment to foster economic growth of the two countries, it is now time realise the true strategic value of their bilateral relationship. 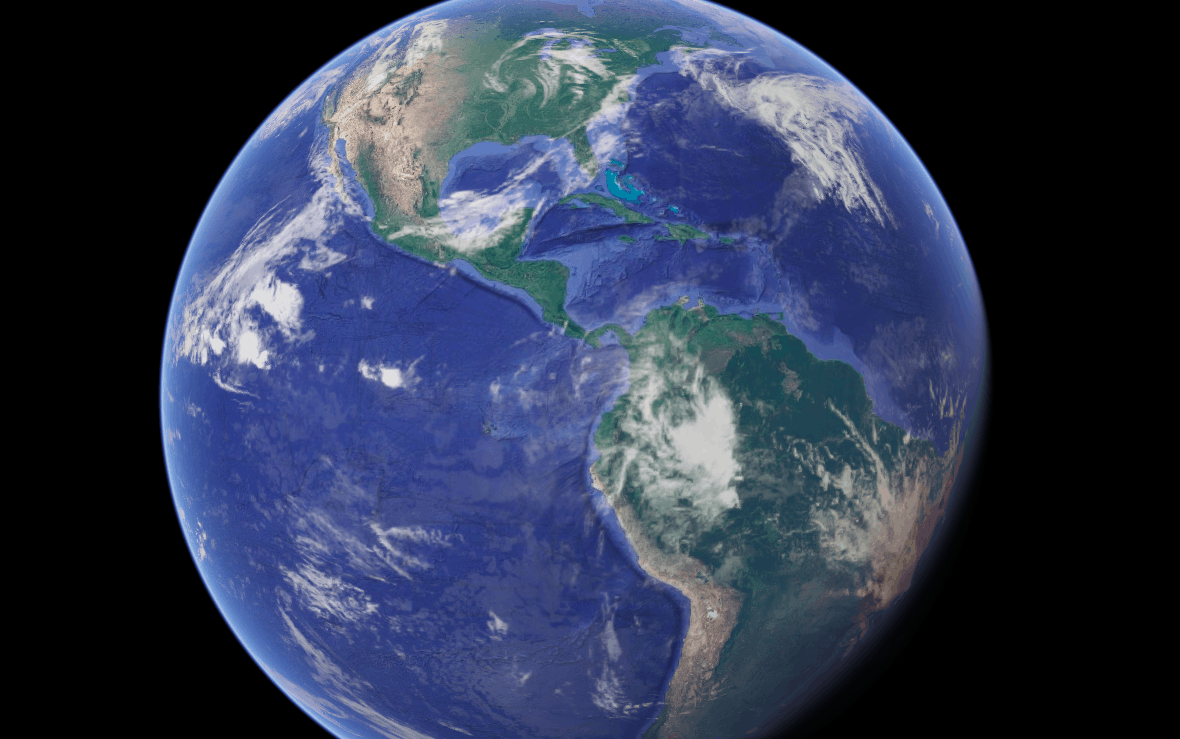 The March of the Corrupt
Next article 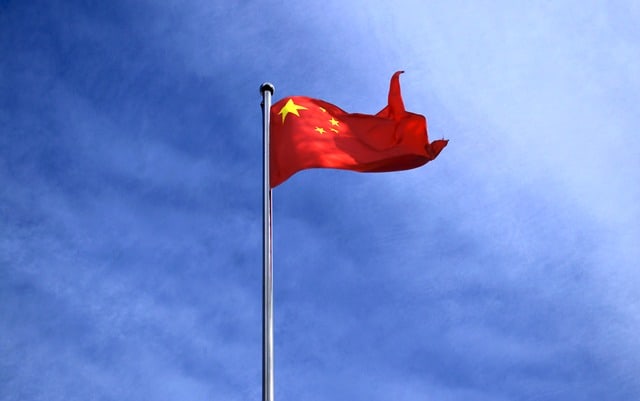 Why the U.S. Trade Agreement Will Slow China’s Economy