The March of the Corrupt

The Americas has a growing corruption problem; and it is not the one you are thinking of.

But if you believe in market-driven economic growth, it is the one you should be worried about.

Although deeply troubling, it is not the fact that half of the 10 most corrupt countries in the world in a recent US News & World Report survey hailed from the Americas–Colombia (1), Mexico (2), Guatemala (5), Brazil (7) and Bolivia (9).

Nor it is it that 8 of the 50 most corrupt countries on Transparency International’s 2019 Corruption Perceptions Index are found in the Western hemisphere.

It is not even that Latin America and the Caribbean have twice as many countries in the bottom half of the World Economic Forum’s 2019 Competitiveness Index than in the top half, weighed down by weak institutions (which captures corruption in the WEF index) and low innovation capability.

Nor is it the pernicious role unbridled Bolivarian corruption has played in state failure in Venezuela, contributing to the world’s largest refugee crisis.

All of those, of course, are profoundly troublesome. Especially so in a region struggling to not be left behind by the Fourth Industrial Revolution after having largely missed the Third.

The growing corruption problem is that which makes all these dynamics worse—that the region’s corrupt are ascendant, successfully pushing back at institutional and grassroots efforts to promote meaningful accountability.

The 2010s were a decade in which anti-corruption efforts flourished in the Americas.

Mass, popular protests gave birth to innovative anti-corruption efforts like the United Nations’ International Commission Against Impunity in Guatemala, or CICIG, and the Organization of American States’ Mission to Support the Fight Against Corruption and Impunity in Honduras, or MACCIH. Both held political and economic elites to account in troubled countries in unprecedented ways.

The United States played an indispensable role in the region’s anti-corruption crusade during the first half of the 2010s.

The Obama Administration and the United States’ Congress provided bipartisan financial and political support for CICIG and MACCIH, conditioning U.S. assistance to Guatemala and Honduras on the existence of internationally supported anti corruption mechanisms.

Brazil’s Lavo Jato prosecutors had been recipients of U.S. training and the U.S. Department of Justice played an instrumental role in exposing and dismantling the enormous corruption cartel that was the Brazilian infrastructure giant Odebrecht, entering into a plea agreement in the waning days of the Obama Administration that provided troves of evidence to prosecutors throughout the Americas.

But then something changed.

The United States, under President Donald J. Trump, has sounded an unambiguous retreat when it comes to anti-corruption efforts in the Americas.

Not only did the Administration stand idly by as Guatemala’s former president Jimmy Morales refused to extend CICIG’s mandate as the body’s investigations closed in on him, Secretary of State Mike Pompeo publicly praised Morales within hours of his effective termination of CICIG.

After Honduras’ President Juan Orlando Hernandez emerged as a named, unindicted co-conspirator in the successful U.S. drug prosecution of his brother, not only did the Trump Administration not pull Hernandez’s visa (as the U.S. had done under roughly analogous circumstances in 1996 with Colombian President Ernesto Samper), President Trump personally celebrated Hernandez in public remarks before the Israeli-American Council’s National Summit. And then the Trump Administration did nothing as Hernandez refused to renew MACCIH’s mandate.

The Trump retreat on anti-corruption, however, has not stopped there.

Those who rightly defend markets and market-based economies in this time of populists of the Left and the Right should be appalled by this U.S. enabled march of the corrupt in the Western hemisphere.

Corruption is a profound market distortion, one that benefits kleptocrats and undermines the common good of the nearly 1 billion residents of the Americas as it diverts resources from productive activities in a region desperate to reignite meaningful, inclusive economic growth.

It is time for the United States to again switch sides and rally to the anti-corruption cause across the Americas. 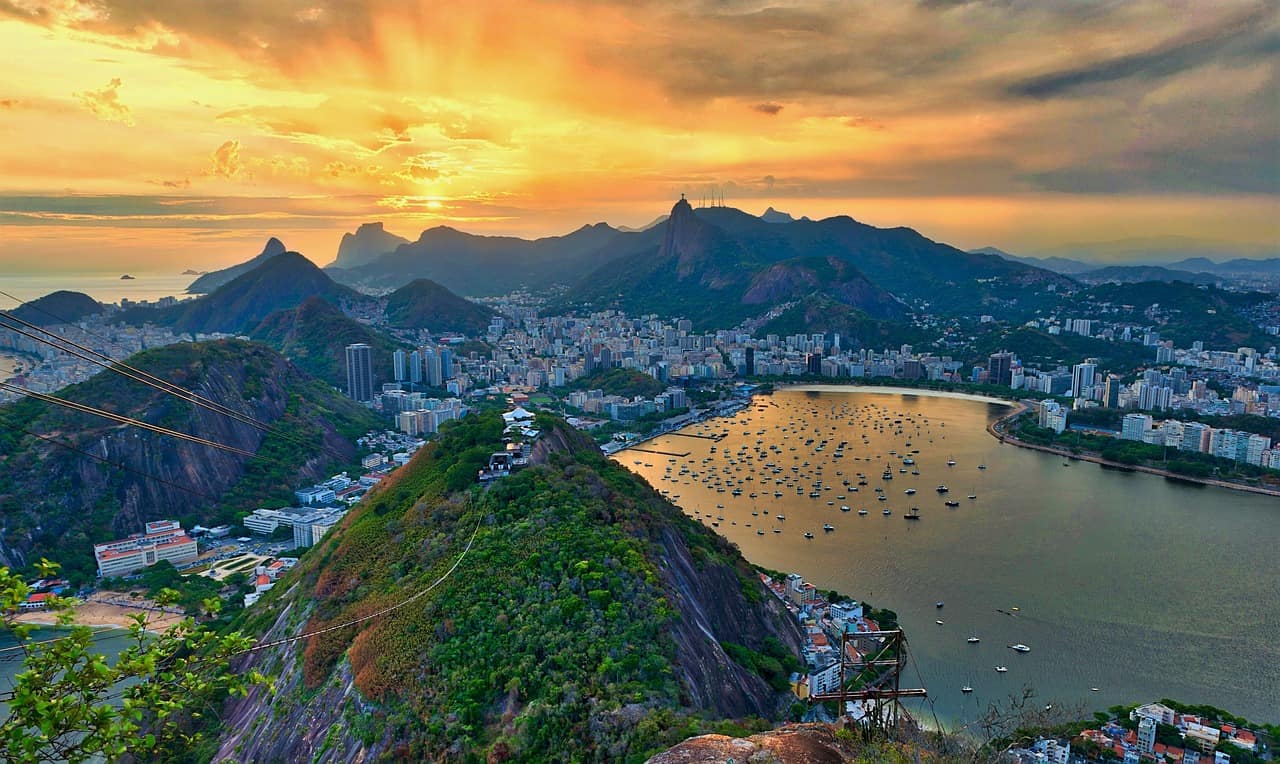 The New Reality – is Latin America included?
Next article 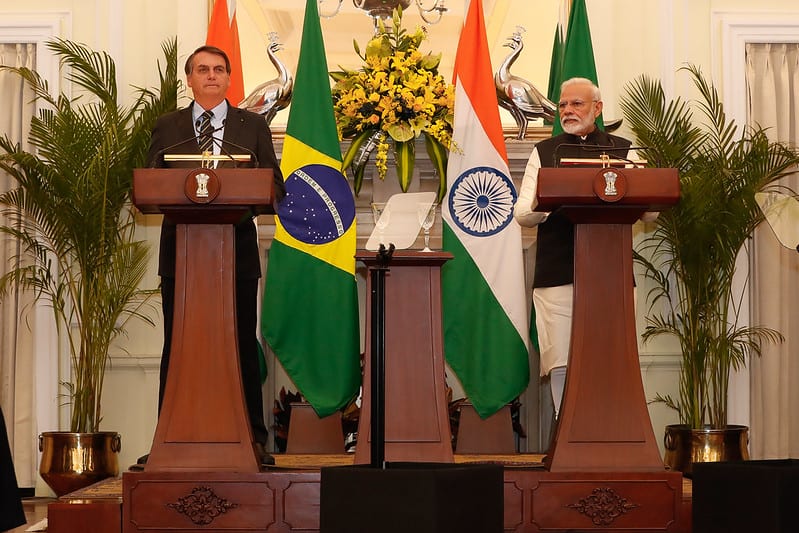