Since Prime Minister Shinzo Abe came to power in 2012, Japan’s economic recovery has been hinging on Abe’s three key economic policies (the so-called three “arrows” of Abenomics) to bear fruit. The first, and best known arrow is monetary policy, which has been used massively through quantitative easing as well as the introduction of negative rates but at no avail. In fact, the Bank of Japan’s ultimate objective – pushing up inflation towards a 2% target, is far from being reached.

On the second “arrow”, namely fiscal consolidation for a country with one of the highest levels of public debt in the world, the objective is even further away.  The increase in sales tax from 5% to 10%, was an integral part of this second arrow but took seven years to be complicated and had to be broken down in two faces. The first tax hike was carried out in 2014, after a series of delays, and the second a couple of months ago. Back in

April 214 the government decided to increase consumption tax from 5% to 8%, but was finally followed by a stimulus package of 1.1% of GDP.  Already then, the rush to avoid pain for consumers was obvious. Last October, the government finally raised the tax from 8% to 10%, which was followed, only a few weeks later, by a fiscal stimulus package of more than double the amount of the previous one (2.6% of GDP). Some argue that the stimulus is more necessary than ever because the Japanese export sector has been under pressure due to the trade war. However, the reality is that the growth rate of the Japanese economy in 2014 was lower than it is today and the fiscal and monetary space was wider. In other words, there is very little effect of the second fiscal consolidation arrow of the Abenomics, except for the cosmetic effect of having kept the promise of increasing the consumption tax. In other words, the consolidation of the very high Japanese public debt has remained an illusive objective for Abenomics.

As if this were not enough, the third – and certainly the most important “arrow” of Abenomics, an ambitious structural reform plan, is far from being executed. The labor market has become increasingly dual (life time employment on the one side and a precarious part-time or short-term labor market dominated by young people and women. All in all, it is difficult to imagine how Japan can undertake any in-depth reform if it has taken five years to increase consumption tax by only five percentage points with two strong fiscal stimulus packages. Following this logic, for a relevant labor market reform, I cannot imagine what kind of fiscal anesthesia would be necessary.

An island of growth and profits? Companies can make more profit in Latin America than in Asia
Next article 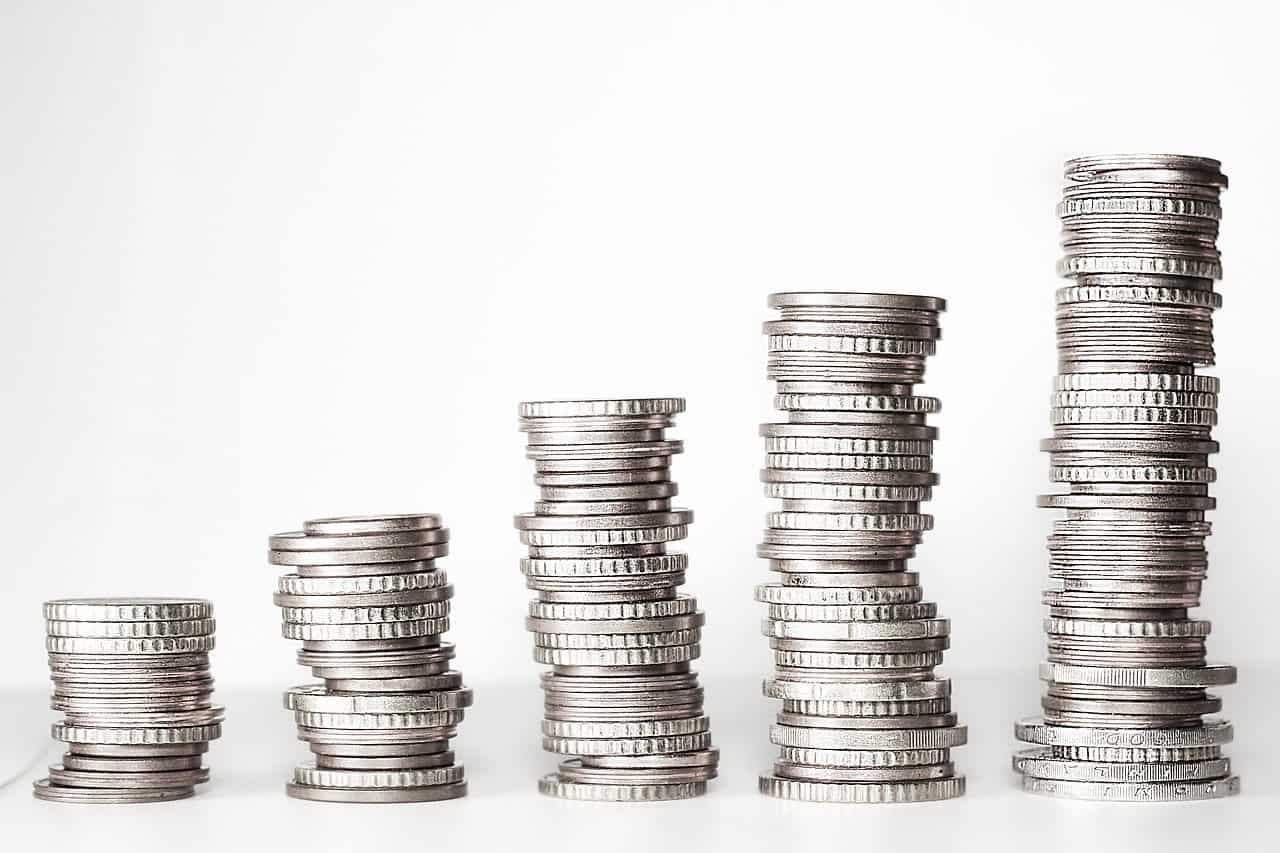 Will Latin America’s Economies Recover in 2020?