Mercosur-EU agreement: Was it worth it?

Mercosur and the European Union signed the political and economic cooperation agreement in May this year! In 1999, during a European Union and Latin American Summit, there was a parallel meeting between the EU and the then young Mercosur. Negotiations began for an agreement between the two blocs aimed at closer political and economic cooperation. Entrepreneurs, motivated by Brazilian ambassador Roberto Abdenur, started an organization that was supposed to mirror the North Atlantic Dialogue for Trade and Investment, aiming at the South Atlantic. The MEBF – Mercosur European Business Forum – was created with two co-chairs who coordinated the business and during the talks there was a “side room” that accompanied the negotiators. For many years, the MEBF supported the negotiations, through congresses and studies, where the negotiators participated in debates and mobilized for a conclusion. The difficulty of closing the deal is that the parties had agreed that there would only be closing the deal when more than 90 percent of the more than 9,000 items were cleared. The closest moment of a settlement agreement was in October 2004, in Lisbon, when only a few items were on the negotiating table: meat, ethanol, vehicles and licenses for banks. The two negotiators, Pascal Lami and Celso Amorim, were unable to reach the final terms since they believed that multilateral negotiations were more important at that time. Many proposals came, went, and always came up against the issue of opening up to Mercosur’s agribusiness. In the case of Brazil, the change has been stable since 2004 until today, which means that the EU has received an incentive in these 15 years of more than 25 percent, calculating Euro inflation in that period.

There were crises of the most varied: global, 2009, Mercosur, Brazil, Argentina, and governments that were not very motivated to negotiate with audacity. What we learned, during this period, is that negotiators have a huge difficulty negotiating for the future. The negotiating horizon is 10 to 15 years, the time it takes to realize customs tariffs. The negotiator, when placing his proposal on the table, starts from the current situation and does not visualize the potentialities or the megatrends that will modify the future scenario.  Consequently, topics such as innovation, digitalization of economies, bio economics, were practically forgotten in these negotiations, and could be the guiding axis of strategic cooperation. When we look back of what was offered in terms of quotas in 2004, it is not much different from what is agreed today to be discharged in 10 years in very small steps. The counterpart is that Europe will practically have no comparative advantage in Mercosur’s agribusiness investments in terms of innovation, digitization and Big Data. No preference was given to Mercosur products with a content of more than 80 percent renewable energy, which could facilitate the achievement of Europe’s greenhouse gas emission levels. The negotiation was based on item (NCM) to item to reach the 90 percent and, with this perspective, you lose sight of the best and the whole. The EU needs this agreement as much as Mercosur, in times of greater anti-globalization nationalism and protectionism. The EU has on the other hand, like Mercosur had after its approval by the respective Congresses, the possibility of improving the conditions negotiated by the world economic dynamics and their own realities. If they don’t they will have the “Mexico effect” that celebrates 10 years of Agreement with the U.S., that did not help Mexico to decrease its dependence on exports to the USA of nearly 80 percent. The EU included the clause “the principle of prevention,” although it did not consider this clause in the SPS products. Mercosur adopts “the principle of safety,” the same as in the USA.

The current agreement has an enormous synergistic potential reaching 780 million consumers, representing 25 percent of the world’s GDP. Today, only 24 percent of Mercosur products enter the EU with a zero rate, in 10 years it will be more than 90 percent, as well as participation in government purchases.

We have a new integration perspective with the EU-MERCOSUR Agreement. Mercosur will have to harmonize many of its policies, which offers the possibility of integrating much more.

Was it worth it?

With twenty years of combined efforts between entrepreneurs and governments, it was a great marathon and the next generations will have a better future! 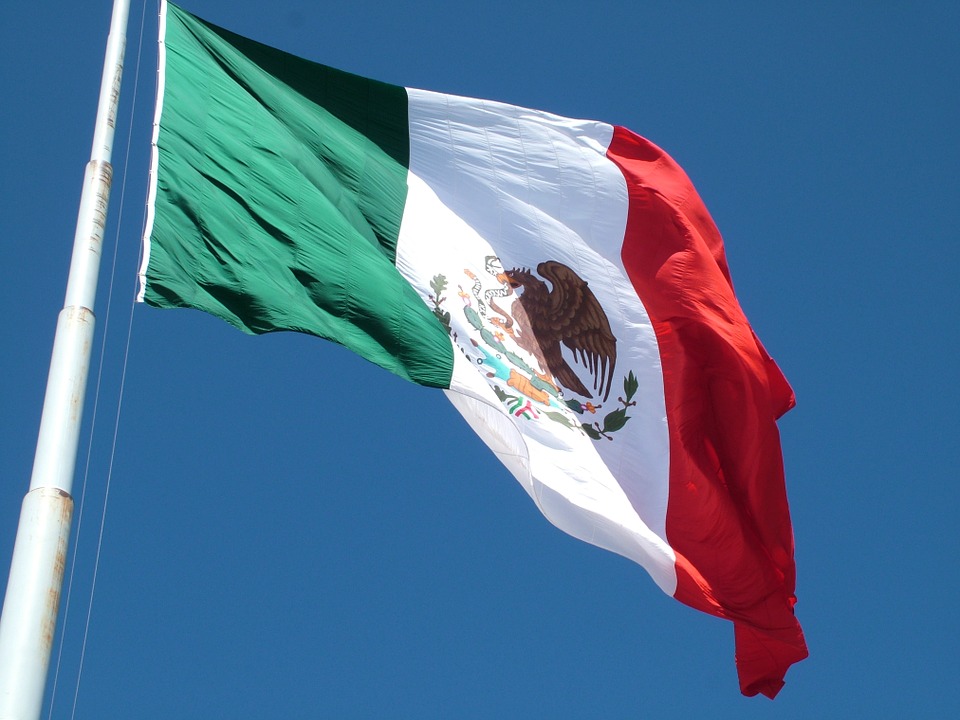 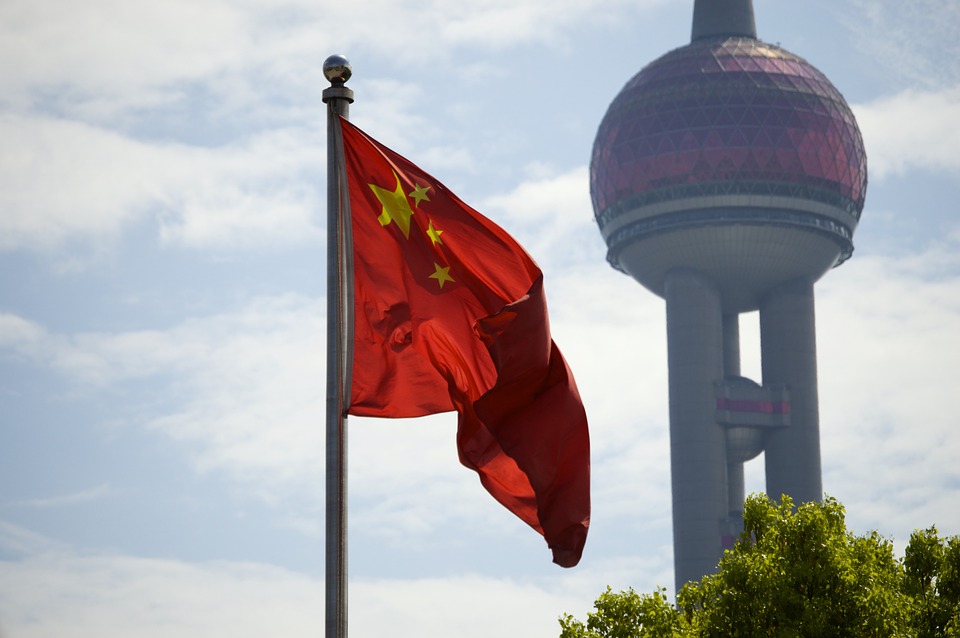 Are China and Panama getting it right?