It is a perilous and curious time for democracy in the Americas.

According to The Economist’s Intelligence Unit’s 2018 Democracy Index, the number of authoritarian regimes in the Western Hemisphere (Cuba, Nicaragua, and Venezuela) last year equaled the number of “full democracies” (Canada, Costa Rica, and Uruguay).

That Cuba, Nicaragua, and Venezuela are following a common authoritarian playbook is an obvious cause for concern. But so too is democratic deterioration elsewhere in the region.

Democracy, for example, is under strain—to differing degrees and in markedly different ways—in the hemisphere’s largest democracies, Brazil, Mexico, and the United States. Brazil’s new president has expressed life-long fondness for Brazil’s military dictatorship and stacked his cabinet with former generals. Mexico’s new president threatens to hollow out representative democracy through an apparent proclivity to govern, in part, through limited public consultations. The President of the United States, in turn, is threatening to govern, at least in one instance, by decree (declare a national emergency) to bypass an opposition-controlled Congress.

Corruption also threatens democratic stability throughout the region. The most pronounced example is Guatemala where President Jimmy Morales, who once held himself out as an anti-corruption crusader, has declared war on the United Nation’s-backed International Commission Against Impunity that has been at the heart of a 12-year effort to root out high-level corruption among Guatemala’s political and economic elites.

Most troubling, however, is that across the Americas people are losing faith in the value of democratic governance. During this decade, the percentage of poll respondents identifying democracy as the preferred form of government across Latin American and the Caribbean has fallen from 61 percent to 48 percent. Even worse, respondents between 16 and 25 years old are least likely to prefer democracy.

The true curiosity of this moment for democracy in the Americas, however, is that against this backdrop the region is nevertheless robustly engaged in the collective defense of democracy. In fact, it is doing so perhaps more systematically than ever before—both within and without its institutional framework.

This month, on back-to-back days, the Organization of American States, the repository of the IADC, at the call of its Secretary General, Luis Almagro, convened to consider the ongoing democratic and humanitarian crises in Venezuela and Nicaragua.
With regard to Venezuela, a majority of OAS Member States (18) formally declared as illegitimate Nicolas Maduro’s supposed second term in office which purportedly started January 10.

This action came on the heels of a similar declaration made by the Lima Group, an ad-hoc group of 13 countries from across the Americas. The Lima Group countries went further, declaring each would take steps to deny entry to their respective countries to members of Venezuela’s now de facto regime. This collective action is almost unheard of in the Americas as the United States nearly always stands alone when it comes to revoking visas as a form of individualized sanctions against wrong doers in the hemisphere.

Consistent with the collective defense of democracy and human rights, the OAS has also spearheaded efforts to hold Maduro regime figures to account for alleged crimes against humanity compiling evidence used by a handful of Western hemisphere countries to make the first-ever formal referral by member states of another to the International Criminal Court.

Although they have not displaced the Maduro regime, these efforts to defend democracy and human rights have left it more isolated than ever.

But they have also set the stage for 2019 to be a crucial year for democracy in the Americas.

The newfound zeal for the collective defense of democracy will be put to the test—in its ability both to drive hard cases like Venezuela and Nicaragua to democratic outcomes and to address any instances when presidents in the hemisphere’s large countries exceed their institutional authority.

The results of those tests will go a long way in determining whether 2019 marks a step away from the precipice for democracy in the Americas. Or a plunge into the abyss. 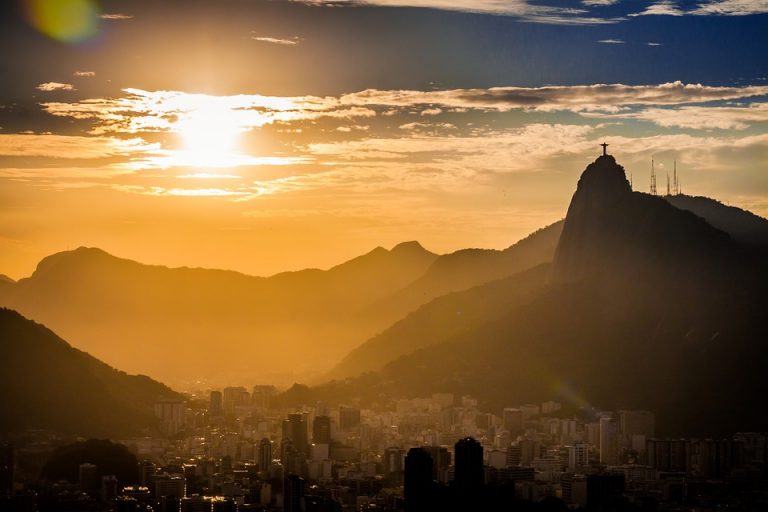 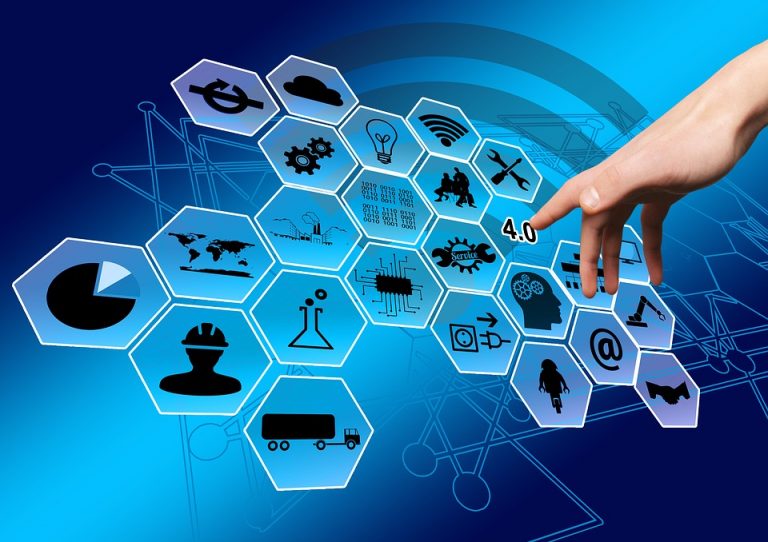