If Chinese exporters determine that U.S. tariffsare staying, they will look to relocate some of their production to countries with stable free trade agreements with the United States. In Latin America, the most obvious candidate is Central America.

Chinese textile and clothing makers already employ thousands of Central Americans, but may soon set up shop to assemble other goods that today face 25% or higher U.S. tariffs when shipped from China. Chinese steel producers may choose to buy assets in Brazil and Argentina, both exempt from U.S. steel tariffs. An even longer list of products could be assembled in Mexico.

For both U.S. and Chinese multinationals, diminished access to one another’s markets will drive both export sales efforts and investment monies into other markets. The decline of emerging market currencies, including those of Argentina, Brazil, Colombia, and Mexico, makes assets in those countries that much more attractive at present. Chinese natural resource buyers will double their efforts to buy assets in Latin America in energy,  minerals and agri-food. Those export strategies will require investment in distribution, marketing, and joint-venture partners. From the U.S. perspective, several industries have their supply chains centered in China where products are assembled, often incorporating parts made in satellite countries (Taiwan, Thailand, South Korea). A 25% tariff (on imports to the U.S.) may not be enough to dislodge these supply chains. However, on the periphery are dozens of products whose assembly could be profitably shifted to Mexico.

Trade Agreements – the enemy of my enemy is my friend

Mercosur has struggled for more than a decade to ink a trade agreement with the EU. Reactionary politics in both Brazil and Argentina, combined with European protectionism, kept the agreement from happening. The mutual loathing of Trump by Europeans and Latin Americans may be strong enough to overcome their differences.

The U.S. rejection of the TPP did not kill the agreement. Today, the awkwardly named CPTPP (Comprehensive and Progressive Agreement for Trans-Pacific Partnership) is moving forward and has attracted the official interest of new potential signatories, including Great Britain, Colombia, Indonesia, South Korea, Taiwan and Thailand. This will be a particularly useful agreement for Mexico, whose manufactured exports need diversifying.

The Chinese word for crisis is often incorrectly interpreted as danger + opportunity. However, this time the linguistic faux pas might be a suitable premonition, particularly if you are an exporter in Mexico or Brazil.

This article was published in Bravo 2018 edition of Latin Trade

Light at the end of the tunnel for Mexico
Next article 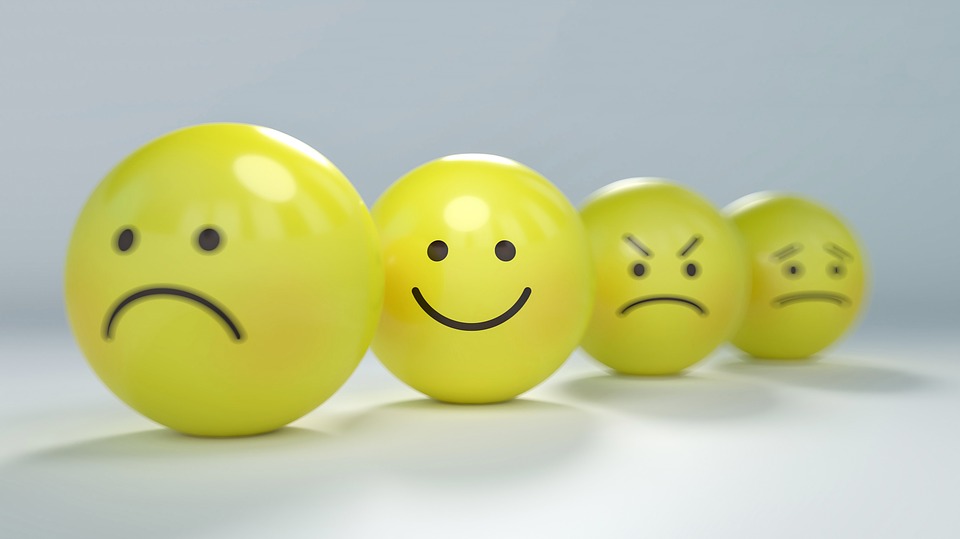