The answer seems obvious, but ambiguity is precisely in the process of change. Transformation generates new and unpredictable changes that, for the evaluation of risk, it is considered an insecurity. On the other hand, immobility is considered a risk in the face of changes in the uncertain and disruptive environment.

Latin America is going through moments of strong political, structural, economic and social transformations. Risk assessment seems to give quite an unfavorable grade in these transformations, but it’s important to evaluate them from several angles.

Strong transformations in democracies are informed in real time by instantaneously showing political changes in countries, and rulers are always “running after the news” reacting rather than acting. The risks of change, especially when they affect segments of the population, such as the elderly, when it comes to retirement, or salaries when talking about public servants, or women when it comes to equality, among many others, generate immediate reactions by those negatively affected. Thus, the risk becomes evident and the perception of its degree of impact cannot always be assessed objectively.

Markets react, pricing the risk. In autocratic governments, risks are not revealed in a transparent way and the side effects are unseen, and the market often does not objectively quantify the transformation.

For example, China, which now has 50 percent of its population in agriculture who cannot freely immigrate to urban centers of their choice, receives very favorable long-term risk assessments, because it conveys the image of everything being very well controlled without frictional conflicts. Latin America has more than 80 percent of its population living in an urban environment and has spent many years getting the populations of the periphery into a larger income sector, but the situation of apparent poverty and wealth is very different, revealing the existing conflict. So, the elections in Chile, in Honduras and now in Brazil will have issues of greater relevance in how to structure the country in the face of enormous future risks. The leadership of the country will have to take bitter measures of deep reforms in social security, education, private investment in public investment, market surplus due to lack of competition and transparency, and so on. The public reaction to these measures will be contested on the streets and before judges, which gives the impression that legal and social insecurity will increase substantially in the forthcoming years.

Civil society, though disorganized by the “green button” of Messenger, Whatsapp, Twitter and others, produces a critical mass of strong resonance, and the predictability of political and economic decisions become much more difficult. Consequences? The risks are priced upwards, and the negative prediction seems self-confirming.

The theme may show that analysts in general like to sin for pessimism rather than for realism, but the one who pays the bill is a poorly valued society, paying higher interest rates, having greater risks, having to offer higher guarantees, and sell at lower prices. Again, I mention the case of Brazil, the SELIC interbank interest rate fell from 14 to 7 percent in 14 months, but interest at the end of trade and industry continues at very high levels. The spread did not fall proportionally.  Although there were major reforms for 18 months, none of the risk agencies gave Brazil’s investment grade back, although the country received more than US$ 70 billion in FDI. Why is this?

There are several lessons we take from this:

The young people of our Latin American countries are the best transformation risk that we have because they want a different and better world, innovating to give prosperity, wellbeing and a fairer, freer and stronger society. 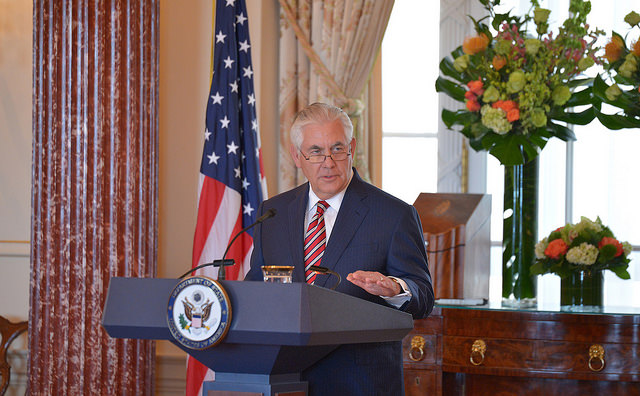