When politics don’t interfere in the economy

Political turmoil normally has a great influence on economic developments. Latin America has a long tradition that when political disruption occurs, short-term indicators blow up. In the case of Brazil, we see every day in the news a new political issue that would make any entrepreneur take a deep breath before starting a business in a normal way.

In the past months, the political transformation in Brazil is affecting the Presidency and putting the country on alert as to whether or not they will stay with the vice president in office for a longer time or if they will also impeach him. As this process of cleaning up corruption in the institutions started in 2013, the Brazilian economy reacted in different ways. Normally, indicators like the currency exchange or stock market react immediately over a political scandal, pricing the instability in one form or another. However, what can be observed over the last half year is that the real to the U.S dollar hasn’t changed much, as well as the BOVESPA Stock index. The inflation rate is falling down faster than predicted, putting pressure over the inter-banking interest rates (SELIC) to decrease. The economy begins to show up some indicators of recovery such as the increase of exports, and  increase of imports to supply local and transformed products for export.

The local automotive market that was strongly affected by the economic recession, begins to show some indicators of growth in exports as well as in the local market. The consumer confidence index has recovered along with the industrial confidence index. CEO’s of very important companies like BOSCH, Mercedes, ADM and others have said they are looking more to the real demand of the market than to the political development in Brasilia.

The question is, what is happening in the Brazilian economy? Is there a real separation of perceptions between politics and the economy? Is that possible or what is the reality in this market?

It seems that the economic team is doing the right thing, without being contaminated with the political turmoil. The reforms of the important issues are ongoing, albeit at a slower rhythm than expected. The government has set on the road the reforms of the budget expenses with a limit of debts, the outsourcing reform has been approved, the reform of the labor agreements is in its last turn in the Senate, and the pension reform is in Congress. So, the indicators of real changes are being priced and the economy is finding a way to restart. Issues such as the interest rates at consumer level are extremely high and the inter-banking rates are not being translated to the consumer or industry. Great discussions over opening the economy and long-term financing formats are in the pipeline. The entrepreneurs are finding their way. A while ago, a great Convention of Brazilian Innovation was held with international stars like Peter Diamondis and others to show that the way to go is not waiting for government solutions but to be the leader of the change.  Incredible solutions have been shown in the 4.0 agribusiness, new cities and country solutions are in the focus. The giant of the south is waking up, slowly, but it will be different. Don’t underestimate its potential. 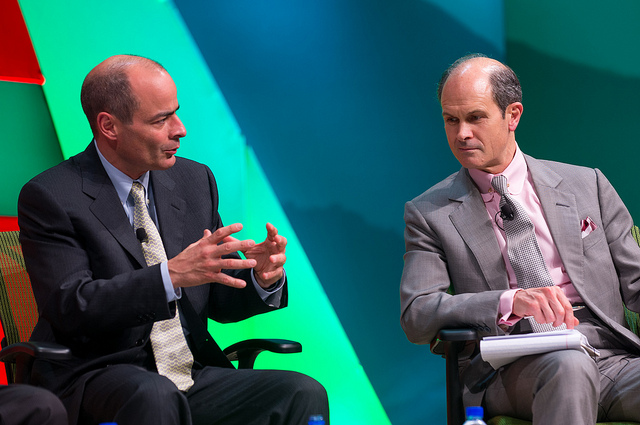 A philanthropic awakening in Latin America
Next article 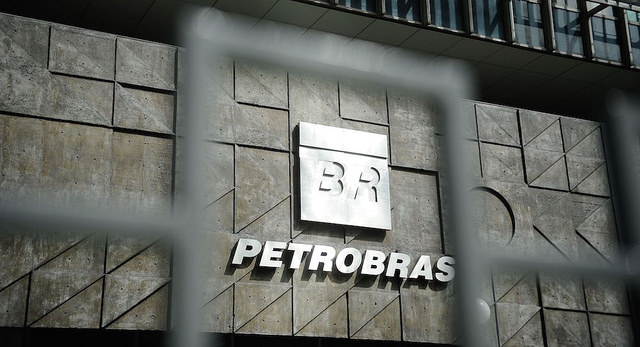 The fall of the Brazilian business sector