Inbound FDI—A Bright Spot for the U.S. in Global Commerce

In both political and military battles there are casualties. During this election season, one of the most notable casualties is free trade. The bipartisan piling on –slamming NAFTA, TPP, WTO and single nations (mainly China, Mexico, and Japan) — is without precedent. As for proponents of free trade, their silence is deafening—fearful of retaliation by a public whose rudimentary understanding of international commerce would fill half a thimble. Business and government leaders in trade-dependent cities on both coasts and the borders with Canada and Mexico are especially concerned, as well as perplexed that so many of their citizens are supporting candidates who espouse protectionism and isolationism. (Talking about shooting oneself in the foot.)

Ironically (and happily) the anti-trade minions are not anti-foreign direct investment—as long as that investment is inward bound, not outward bound. And fortuitously, whatever the national and congressional outcomes in November, inward flows of investment will continue unfettered.

Just what is the nature, scope, and size of that investment and what does it accomplish? Foreign direct investment (FDI) presently exceeds $3 trillion, and the U.S. remains the preferred destination for investors worldwide. With an unrivaled consumer market, excellent systems of higher education, skilled workers, entrepreneurial and innovation-oriented culture, a transparent and regulatory environment, and the largest venture capital and private equity market in the world, the U.S. will continue to be number one in attracting overseas investment. Interestingly, eight countries account for 80 percent of FDI: The U.K., Japan, the Netherlands, Canada, France, Switzerland, Germany, and Luxembourg. Notable, however, are the inroads made by several emerging markets, especially China that grew by 30 percent last year to $15 billion. New York led the states with several large real estate and financial services transactions.

And in response to those who believe that we don’t make things anymore and that all our jobs are being shipped offshore, the truth is that manufacturing is the largest industry by far for foreign investors, with chemicals being the leading sector. Most visible to the average American, however, is the automotive industry. In 1992 South Carolina ushered in the new wave of investment by foreign carmakers in the South by offering BMW a package that was ultimately worth an estimated $150 million. A decade later, the state put up an additional $80 million in infrastructure aid when BMW decided to expand its operations in the state. In 1993 officials in Alabama lured a Mercedes-Benz facility, the first foreign auto plant in the state, with a package worth more than $250 million. Today, Acura’s RDX is manufactured in Liberty, Ohio, with 70% American parts; Nissan and Infiniti in Smyrna, Tennessee; VW in Chattanooga; Toyota in Kentucky and Michigan; and BMW, Honda, Mercedes-Benz, Kia, Subaru, and other big foreign automakers are manufacturing in the U.S.

Be that as it may, it is in the area of services where the U.S. competes most effectively, running trade surpluses, and attracting huge amounts of foreign investment, with real estate, financial services, and information technology leading the way. One of the best examples is South Florida where FDI in real estate is one of the key drivers of the economy. Last year foreigners spent $6.1 billion on Miami area real estate—36 percent of all such investment. The reasons vary from opportunity buyers such as those from the Middle East who spent more than $500 million on Miami commercial and residential real estate in the last 18 months, necessity buyers such as Brazilians and Venezuelans concerned with insecurity and political and economic troubles in their homelands. Since Miami is the preferred “second home” for Latin Americans, it is no surprise that real estate and the services industry, in general, would rank among the highest among U.S. locales for business investment.

Cognizant of the huge impact made by FDI—employment, knowledge transfer, tax revenue, and other multiplier effects—states and municipalities across the nation are in vigorous pursuit of FDI on a global scale. South Carolina has successfully recruited companies from overseas, such as Michelin in the transportation sector. Virginia’s Economic Development Partnership boasts 700 internationally-owned companies in the state and last year announced a $2 billion investment from a Chinese pulp and paper manufacturer to establish its first U.S. advanced manufacturing operation, creating 2,000 jobs over five years. In Florida, both Enterprise Florida at the state level and the Beacon Council at the Miami-Dade Council level have achieved notable success in their global efforts to attract FDI across of range of industries, as in the case of Embraer, the Brazilian aerospace company that opened a manufacturing facility on the state, creating 600 jobs.

Free trade may be the whipping boy for politicians and candidates for office this election season; however, we should all be grateful that inward bound FDI has been spared vilification. It is the one area of global commerce where the economic benefits far outweigh the consequences.

Jerry Haar is a Public Policy Fellow at the Woodrow Wilson International Center for Scholars in Washington D.C., and a business professor at Florida International University. His latest book, co-written with Ricardo Ernst, is Innovation in Emerging Markets. 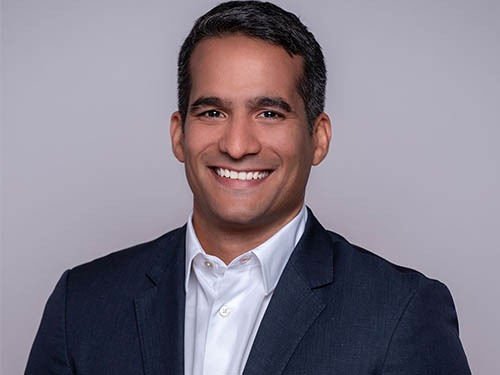 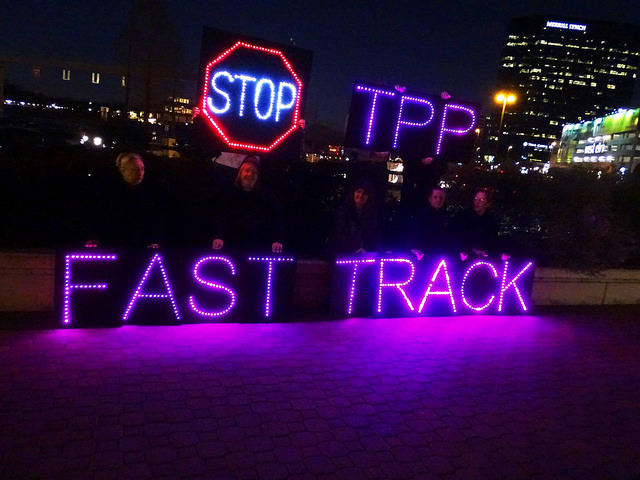 Free Trade at the Crossroads