Those following Latin America’s current economic (mis)fortunes don’t need more grim news from the hemisphere. But two new reports, one from the UN Economic Commission on Latin America and the Caribbean (CEPAL) and another from the Inter-American Centre of Tax Administration (CIAT), produced jointly with the Organization for Economic Cooperation and Development (OECD), Inter-American Development Bank, and CEPAL, highlight the deepening challenges while also hinting at a potential path forward.

On March 22, 2016, CEPAL released its latest Social Panorama of Latin America, demonstrating that the rate of regional poverty in 2015 is likely to have crept up to 29.2 percent of the population, a slight increase over 2014. That translates into 175 million people below the poverty line, with 75 million considered indigent. As with all regional averages, CEPAL notes that poverty rose in some countries while declining in others. But it’s the trend that’s worrisome. Following a decade of historic gains in poverty reduction in Latin America, the trend began to stall in 2012 as commodity prices plummeted, Chinese growth slowed, and a stronger dollar worsened the region’s terms of trade. Now the gains have been reversed altogether, with unsettling consequences for politics.

CEPAL director Alicia Bárcena voiced concern two years ago that Latin America had not taken advantage of the region’s recovery from the 2008-09 international financial crisis to strengthen social protection policies that reduce vulnerability to economic cycles. Enrique García, president of the Latin American Development Bank (CAF), observed last December that while Latin America was much better off now than, say, during the 1980s debt crisis, even mediocre growth rates of 2 percent per year are not sufficient to maintain the social advances achieved since 2000. That is, after factoring out the economic catastrophe in Venezuela and the worst recession in Brazil since the 1930s (these two countries that have dragged down average regional growth rates) the relatively better performers—Chile, Peru, Colombia, Mexico, Uruguay—will still struggle to maintain let alone advance social inclusion.

Most economists attribute social progress during the “Golden Decade” to labor market reforms that reduced the region’s high levels of informality and to increases in social spending in areas such as education, health, and conditional cash transfers. Indeed, social spending increased from 12.6 percent of regional GDP in the 1990s to 19.5 percent of GDP by 2013-2014. Yet as the IMF points out, revenue policies largely failed to keep pace with increased spending. Slower growth has meant even less government fiscal revenue, something magnified in those countries reliant on income from exports of natural resources, especially hydrocarbons. To address fiscal deterioration, the IMF argues that “adjustment is unavoidable,” despite the political and social difficulty of reducing spending.

In the face of rising poverty, CEPAL recommends avoiding drastic cuts in social spending as well as public investment; instead, it calls for “intelligent adjustment” that would review policies of subsidies (much as Argentine President Mauricio Macri is now doing), promote investment, and reduce tax evasion. Indeed, CEPAL estimates that avoidance and evasion of personal and corporate income tax in the region total a whopping 4 percent of regional GDP, an amount close to the region’s total capital expenditures in 2013 (4.5 percent of GDP). That same year, the IDB highlighted rampant evasion rates of personal and corporate income taxes in the region, around 50 percent.

Closing fiscal imbalances is not the principal focus of the March 16, 2016, report of the Inter-American Centre of Tax Administration. But the report’s key findings hint at ways to reduce adjustment’s burden on the poorest. The report notes that tax-to-GDP ratios have increased across Latin America (with wide variation, to be sure, from a low of 12.6 percent in Guatemala to a high of 33.4 percent in Brazil, and a regional average of 21.7 percent). But consumption taxes, mainly the Value Added Tax (VAT), account for a whopping 31.2 percent of tax revenues, as opposed to 27.4 percent raised from taxes on income and profit. That means that the tax base in Latin America continues to rely on its most regressive element—the VAT—despite a handful of progressive tax reforms in such countries as Uruguay, Chile, and, to a lesser extent, Colombia and Mexico.

Development economists have identified a number of chronic problems in Latin America that impede inclusive growth: low productivity, inadequate infrastructure, insufficient technology and innovation, high levels of labor informality, and the lack of sectors that produce higher value-added products, especially from primary commodities. To overcome those deficits, the CAF’s Enrique García has called for a “change of paradigm” involving collaboration between governments, the private sector, and labor. In these lean times, fiscal reformers should dust off the IDB’s 2013 flagship report, More Than Revenue: Taxation as a Development Tool, and make progressive tax reform a core element of restoring fiscal balance. Rather than address deficits by slashing spending and increasing the regressive, albeit politically expedient VAT, governments should strive to reduce the tax system’s burden on those least able to pay, improve tax collection and enforcement, simplify the tax structure, and improve the quality and transparency of public spending. Such an approach could yield political as well as economic dividends: governments would increase the confidence of those able to pay that revenues are being used effectively and transparently, and at the same time reduce the political volatility associated with the demands of a mobilized citizenry for greater fairness and an end to corruption. 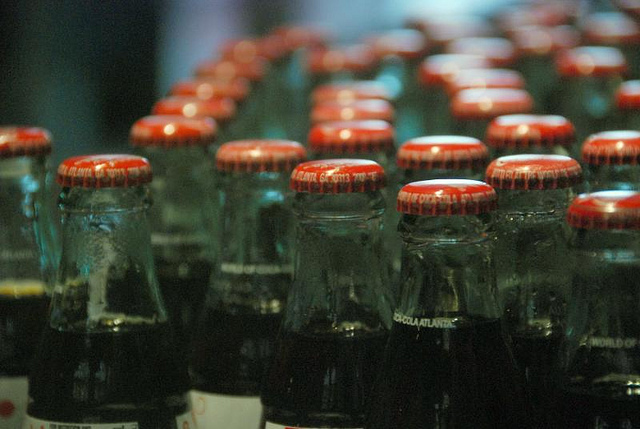 How One Company Embodies Corporate Social Responsiblity
Next article 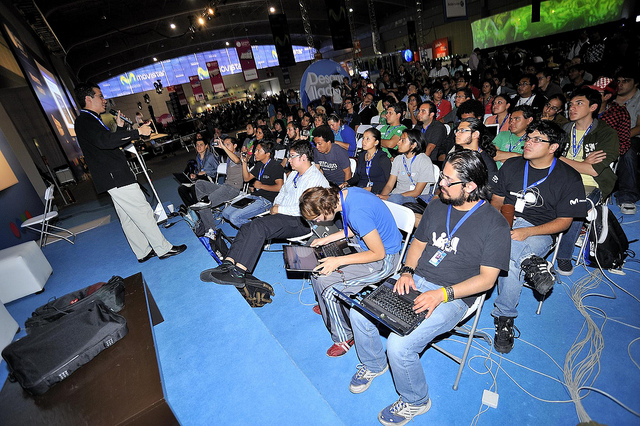 Innovation, South of the Border